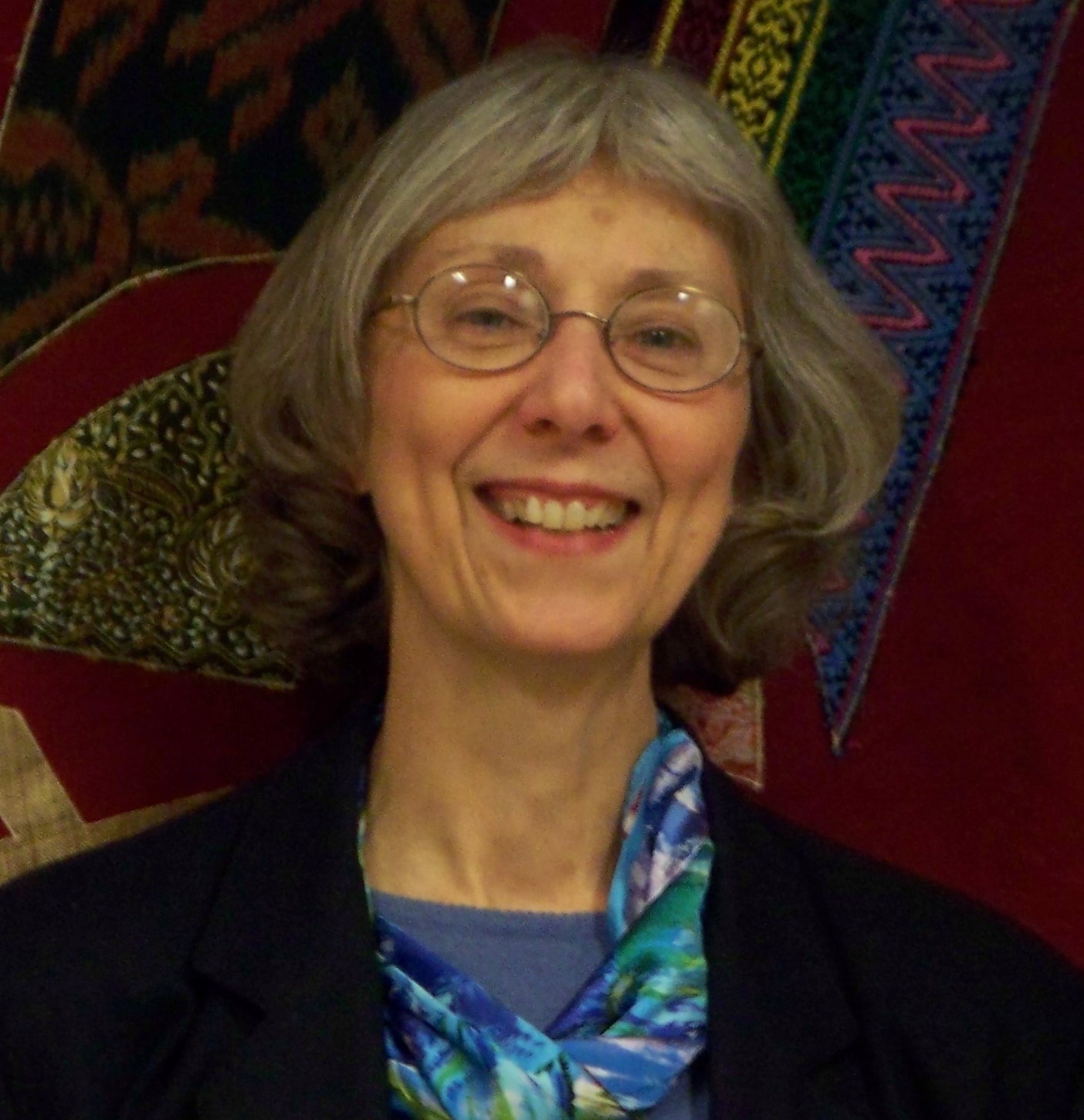 Amidst the flurry of news reports about political candidates, hurricanes, and baseball play-offs, you may have missed one important item about Walmart. But if you care about income inequality and poverty-level wages, here is your chance to catch up.

Walmart, known for its low prices, is equally well known for its low wages and workers who are forced to rely on food stamps and Medicaid health insurance. The firm's business model of low prices and low labor costs has long seemed to be a successful strategy. But the company has been struggling in recent years with declining sales and unhappy customers who, early last year, rated just 16 percent of stores as clean, fast, and friendly.

Walmart was also facing rising pressure from employees who were organizing together for better pay and working conditions. Demonstrations outside stores on Black Friday, strikes, and shareholder advocacy brought public attention to the workers' plight and an unwanted focus on Walmart management's decisions.

Then in April last year, Walmart announced a pay increase. Wages for the lowest-paid employees were raised to $9 an hour with the possibility of an increase to $10 an hour upon completion of a training course. Walmart also built 200 training centers, established clearer path for advancement, and hourly workers were promised more flexible, regular, and predictable schedules.

Walmart was not just being kind-hearted and generous. Economic theory as well as a mother's intuition suggests that better pay produces greater effort and better outcomes. Management hoped the wage increase and other changes would boost employees' commitment to their jobs and increase their productivity. It seems to have worked! Now the share of stores that customers consider "clean, fast, and friendly" is over 70 percent. Sales are up in Walmart stores while, overall, general merchandise retailers have seen sales decline.

Walmart's profits have yet to show a similar improvement. But the changes are incomplete; much more remains to be done. All is still far from well at Walmart. Pay is still too low, the scheduling improvements haven't been implemented in most stores, and many part-time workers are still seeking additional hours.

But there is a lesson here for Walmart and employers everywhere. All workers need and deserve a living wage that allows them and their families to thrive. All workers, from clerk to CEO, want to be treated with respect. By the way, the worker movement at Walmart is called "OUR Walmart" – Organization United for Respect at Walmart. Should we be surprised that boosting the pay of low-wage workers and treating them with respect elicits greater commitment and higher productivity?

Raising the pay of low-wage workers is a win-win situation: better for workers and better for employers. So on November 8th, let us vote for candidates that support increases in the minimum wage and strengthened legal protections for the right of workers to come together in a union and seek better pay and working conditions. Let's elect officials who will stand with worker-led efforts, like the Fight for $15, that seek living wages and a union. And let each of us support and respect the struggles of low-wage workers. Living wages are good for our neighbors, our communities, and all of us.