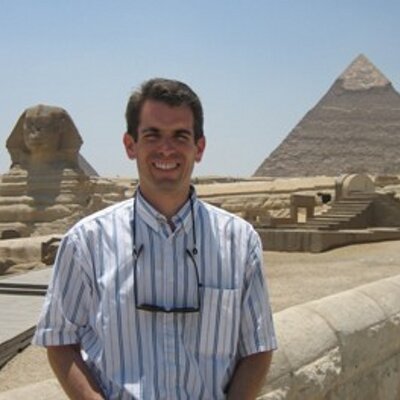 Memorial Day is a day to honor those who have lost their lives while serving in the U.S. armed forces. On this day, we celebrate their lives, their courage, and their commitments to uphold certain values, include liberty, justice, and peace. Memorial Day is first and foremost about fallen soldiers and their lives; it is less so about the virtue of the military or its command structures; and even further removed from valorizing those who benefit from the perpetuation of violence and profit from the sales of war materiel.

Ironically, it was a general-president, Dwight D. Eisenhower, in his farewell address in January 1961, who cautioned against the unwarranted influence of the military-industrial complex. He stated, "We yet realize that America's leadership and prestige depend not merely upon our unmatched material progress, riches and military strength, but on how we use our power in the interests of world peace and human betterment." It is another irony that today, as our nation’s leaders speak of promoting global peace, the U.S. continues to lead the world both in the disbursal of military aid and in the sales and export of armaments (almost one-third of the global arms trade).

The Middle East is a prime example of a region where the high volume of U.S. military aid and arms exports contradicts the goal of fostering peace and security. Roughly 75% of U.S. military aid in the past three years went to Israel and Egypt alone — a "benefit" of the peace agreement between the two countries — according to the U.S. Government Foreign Assistance Report. As a whole, the countries of the Middle East received 64% of all U.S. military aid in that same period. The sales of arms are on an upward trend as well, with an increase of $10 billion in revenue for U.S. manufacturers from 2013 to 2014. Military aid and arms sales no doubt contribute to a perpetuation of armed, and seemingly unresolvable, conflicts in Syria, Iraq, and Israel/Palestine, involving U.S. allies such as Turkey, Saudi Arabia, and Egypt.

Earlier this month, more than 15 churches and Christian organizations, including the United Church of Christ, sent a letter to Congressional members. The letter stated, "As people of faith, we are deeply grieved by the violence, displacement, and abrogation of human rights playing out in the Middle East today… Arms sales and military aid make the U.S. a party to myriad violations of rights and international law…. [T]he US must call for an international arms embargo on the region and be the first actor to halt all relevant arms sales and military aid." [Reference: http://www.globalministries.org/u_s_diplomacy_not_arms_sales_needed_in_middle_east]

Today, as we remember those Americans who have fallen in war, let us also be conscious of the many victims of war and conflict around the world, including the Middle East. As a nation, we continue to fuel those conflicts through military aid and the sale of armaments, even as we say we promote the values of liberty, security, and peace globally. As we honor those who have been killed while serving, let us also question and challenge the ways we have supported war, benefited from it, and actively worked against advancing world peace and human betterment.