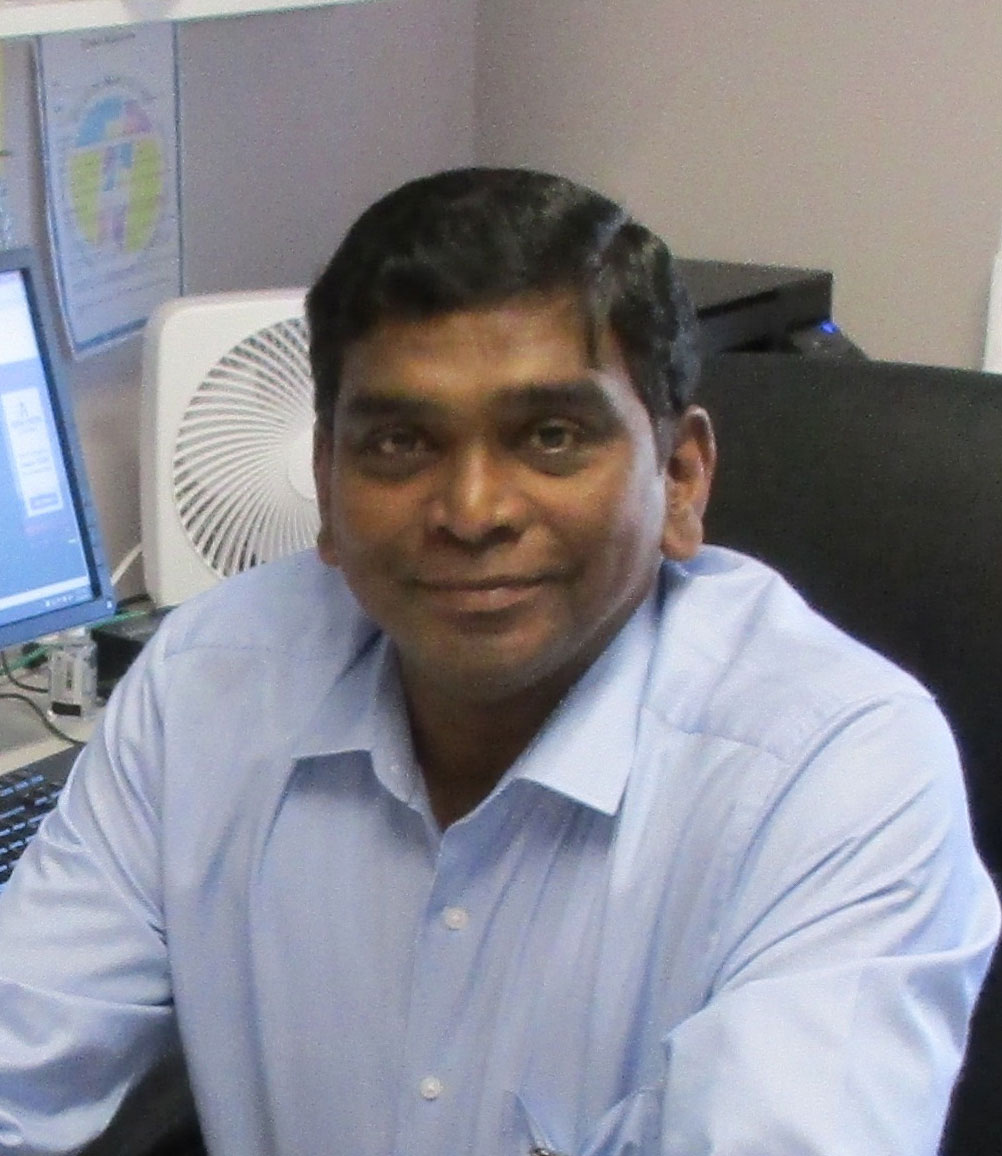 In May this year South Asian Histories for All (SAHFA), an interfaith coalition of 24 organizations across California and the US, worked together to ensure that fundamentalist versions of history did not come to shape the textbooks created by California’s Instructional Quality Commission (an advisory body to the State Board of Education). The influential Hindu American Foundation and the Uberoi Foundation had earlier proposed changes that sanitized the roots and reality of India’s heinous caste system. They deleted the term ‘Dalit’ which testifies to the system’s brutality, hid the fact that Sikhism has its roots in protest against the evil of the castes, presented Indian Muslims in the spirit of Islamophobia, and tended to submerge the vast diversity of south Asian individuals under a pan Hindu identity.

This is not a lone incident; in fact in today’s climate of fear and hatred of the other, interfaith initiatives often risk sidelining their work in support of justice in an effort to preserve relationships. The point here is that there are progressive as well as reactionary groups active in all faith collectives. Likewise, there are interfaith initiatives committed to creating spaces for freedom and dignity for everyone, and there are also others that use such spaces to exclude by imposing their own narratives of faith and propriety. Such deviations pose challenges to interfaith approaches to peace and goodwill which many around the world feel is the most appropriate response to our growing culture of intolerance and endemic fear and hatred of the other.

What is important to realize is that faith communities, whether of locals or expats, are not homogenous communities, purely driven by the core values of their respective faiths. These are essentially social units, influenced by and vulnerable to geo-political trends, cultural identities, economic status and aspirations, and ideological orientations – which shape their self-understanding as well as their attitudes towards others. Some faith communities are inclined towards or linked to conservative politics or rightwing ideologies, and actively work as their agents or ambassadors. With the gap between religious and national identities narrowing, there is also a pressure to take organizational positions with which one might not be fully comfortable, for the sake of relationships.

During a discussion on the campaign for Boycott, Divestment and Sanctions (BDS) against Israel at a large church gathering last year, some were very concerned that any such move could harm the carefully nurtured relationships with other faith communities in their local contexts. Fair enough! But the fragility of such relationships also reveals their superficiality and actually undermines the integrity of the relationships that are built locally. It also poses a serious ethical challenge: whether the goal of inclusivity imposes certain conditions to operate with incomplete, altered or superficial concepts of justice.

When pursuing interfaith relationships, we need to interrogate the ultimate purpose of such initiatives. Respect for the other is at the core of the intention to be in relationship with other faith communities and it is also a consequence of one’s choice to be just towards each other. Being just and seeking justice, therefore, are both the impetus and consequence of interfaith relations. It is imperative then, that these partnerships are ones that promote and safeguard life, justice, peace, rights and dignity of all, especially threatened and marginalized communities. Otherwise, these initiatives may end up either as instruments of oppressive powers or middleclass obsessions for feel good experiences rather than as spaces for collective discernment and actions for change, for justice and life.