I’m sometimes asked why there are 1,500 Open and Affirming (ONA) congregations in the United Church of Christ. How did a project that started with 15 churches in 1987 grow in 31 years to become the largest LGBTQ-welcoming church movement in the world?

I can reply in two words: “graceful engagement.”

When our movement was born in the 1980s, some of the early experiences of churches on their way towards an ONA covenant were bitter and divisive. It was by no means certain in those days that more than a handful of congregations would make a commitment to welcome their lesbian and gay (and, later, bisexual and transgender) neighbors into Christian community. Riverside Church in New York City was so divided that their pastor, William Sloane Coffin, intervened with a sermon that still stands out as one of the most powerful testimonies in the history of the ONA movement. In time, wounds were healed, and the Coalition certified Riverside as ONA church #1.

We learned from our mistakes, and together with our ecumenical partners developed new models to help churches design an ONA process that would build consensus and reduce the danger of conflict. We knew that a healthy ONA experience would unify, not divide a congregation, and revive its vision and passion for the Gospel. Those models were based on a foundational principle that the Coalition and its partners called “Graceful Engagement.”

“Grace” in Reformed tradition is the self-giving of God. God’s grace is radical and liberating, and calls us into community where we can be gracious to others. “Engagement,” of course, means that we choose to stay in relationship even when conflict threatens to separate us. “Graceful Engagement” as the foundation for an ONA experience means that we accept each other as God accepts us, forgive each other as God forgives us, and remain relentlessly faithful to each other as God is faithful to us. “Graceful Engagement” seeks to create safe space for everyone in an ONA conversation. It requires listening with patience and respect, but also the courage to speak the truth in love.

No congregation, in my experience, has ever been successfully pressured or shamed into an ONA commitment. There are 1,500 ONA congregations today because faithful people in church after church refused to give up on each other, especially when their path became difficult or even painful.

Graceful Engagement is not easy for those of us in the LGBTQ community who have been hurt by the misuse of the Bible to condemn our capacity to love and seek love, or to live with integrity in the gender identity God gave us. It will always be difficult to remain patient and faithful in conversations where we may hear the same arguments that drove us out of other churches. In the past, my temptation was to run away from these conversations, or to strike back in anger. But I believe it was and continues to be the vocation of the LGBTQ community in the UCC to take the risk of engaging gracefully those who are still struggling to accept us in our full humanity. And that applies to our allies, too. We can be gracious, not because we are better or wiser, but because, as Paul wrote to the bitterly divided church at Corinth, no member of the Body of Christ can say to another “I don’t need you!” When members of a congregation know they need each other because God has called not some but all of us into one Body, the journey towards an Open and Affirming covenant can open hearts, deepen love, liberate energy, and reveal new ways to proclaim the Gospel in our divided and angry world.

Andy Lang is executive director of the Open and Affirming Coalition of the United Church of Christ. He is a member of Plymouth UCC in Shaker Heights, OH. 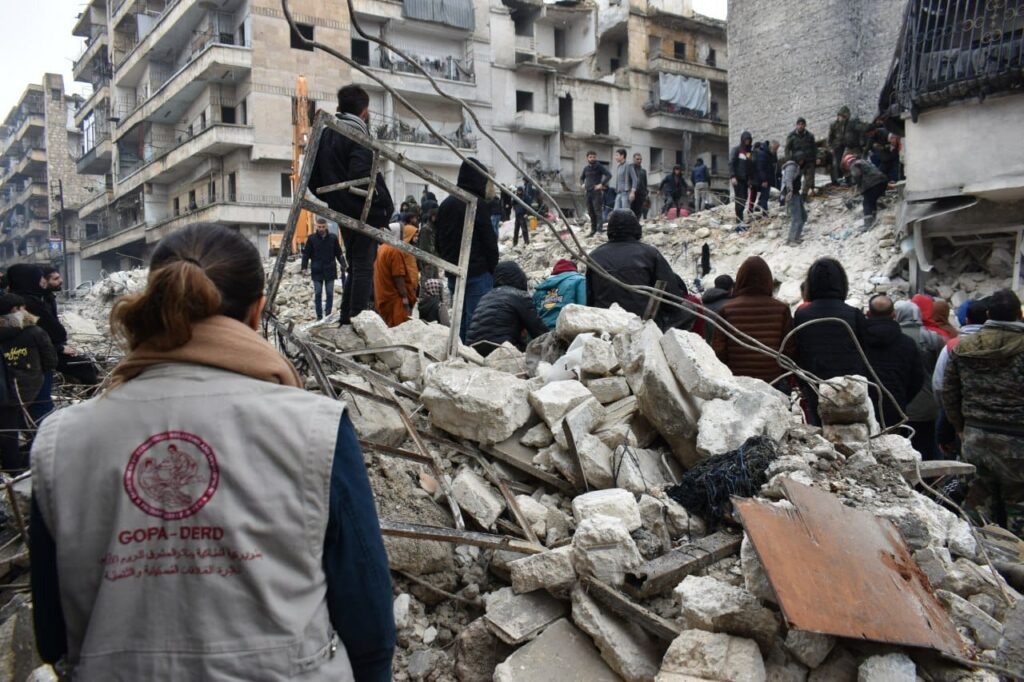 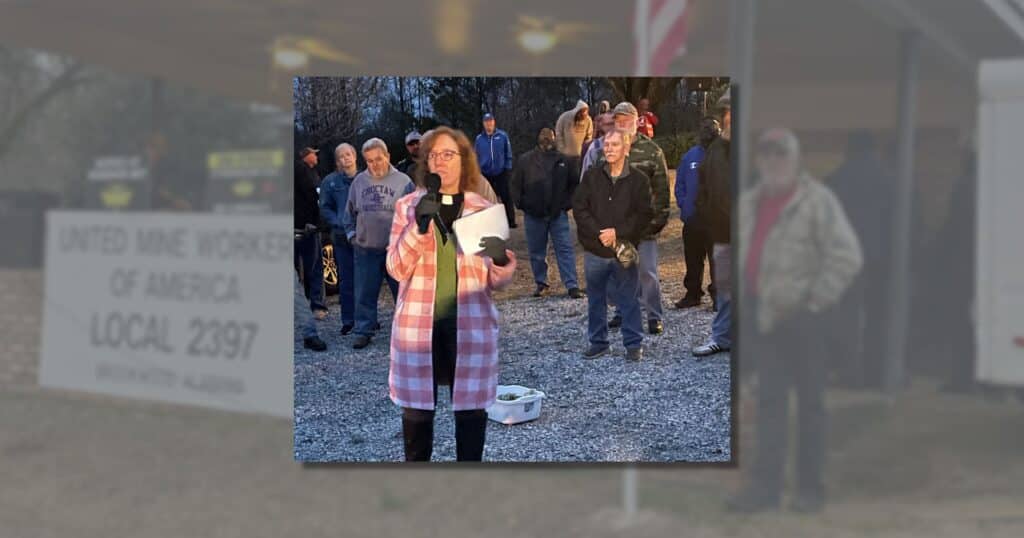