Dorhauer: Time to heal the wounds that we created 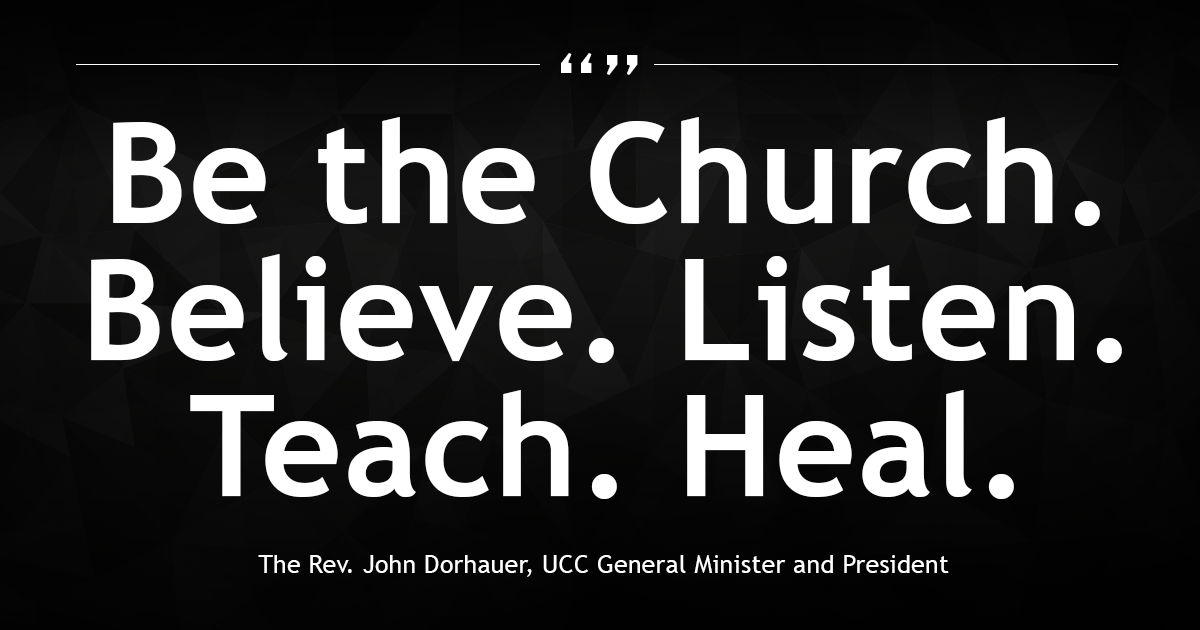 America is in pain.

People who have suffered sexual trauma, who have spent significant effort shielding themselves from public shame and humiliation, and who have sought healing from deep and festering wounds, are now compelled to tell their stories on very public and highly politicized stages.

Further contributing to the pain of those affected, our elected and other high profile leaders willingly filter the truth in order to expediently meet their personal or party-first ends. Political parties have grown completely intolerant of one another and push ideological narratives with little to no regard for the individuals who may be affected in the process, or for their mental health, personal truth, or our shared humanity.

Those who have mustered the courage to tell their stories are true patriots, willing to face derision, shame, humiliation, and death threats in order to let the world know what the men they have elected or nominated are capable of. Anyone willing to make such a sacrifice for the collective good deserves to be heard, to be taken seriously, and to be met with our compassion and empathy. When women speak of what men seeking power have done, we should not let our political passions dictate what we hear and what we ignore.

In the most recent past we have witnessed an acceleration of women speaking their truth inside of and in spite of the threatening environments in which they find themselves. We have seen direct evidence of the kind of assault and abuse they have endured, yet repeatedly the men who have threatened them, abused them, told them to keep quiet, and dismissed them, remain in positions of power. This forces all of us to look away from what we know to be true and to indirectly become accepting of and complicit in unacceptable behavior.

Every time this happens, women are conditioned to remain silent. The message received is that the cost of their truth is too high and not one we are willing to pay. And, facing the truth about some men in power is simply not worth it, a situation greatly exacerbated when ideology or political partisanship is involved.

This is the message received by our children. It teaches boys at a young age that they can get away with a lot more than they might think and it teaches girls to keep quiet, and that unmasking a male abuser can come at great personal risk. At this present moment in history, we are watching this being played out on the public stage and some of our nation's most revered leaders are reinforcing this message, again and again.

I learned a long time ago how much courage it takes for a woman to break her silence. I learned as a pastoral counselor how critical it is for health and recovery that when a woman breaks her silence she be heard, trusted, and believed. Many women have been threatened by their abusers, and many times the threats come at a cost not only to them, but people they love. Women's silence is intended to protect them along with those they love. Threats are as real as the trauma of abuse. If, when women find the courage to speak, they are ignored, dismissed, ridiculed, or become targets of public rage, we retraumatize them and make far less likely they will ever speak up again.

America is in great pain.

I don't doubt any woman, no matter how long it has taken to tell her story, when she speaks of her abuse and trauma.

I refuse to respect the authority of any man who has used his power to subdue a woman against her will.

I call upon people of faith to find their voices and speak out about the sexual abuse, trauma, and assault that have become far too common.

I call upon people of faith to find their voices and speak up in order to create a world where women who dare to tell their stories and break their silence are cared for, heard, and nurtured, and where the men who look to us to shame their victims do not get the audience they need to protect them.

I call upon men of faith, men in power, and men in political offices to adopt a position of radical and deep listening to the voices of those who experience our use and abuse of power as a threat.

These are important steps we must take to heal the wounds we have all had a hand in creating. Healing will not happen immediately, but we must begin immediately to act. Anything short of this guarantees the wound will fester and grow.