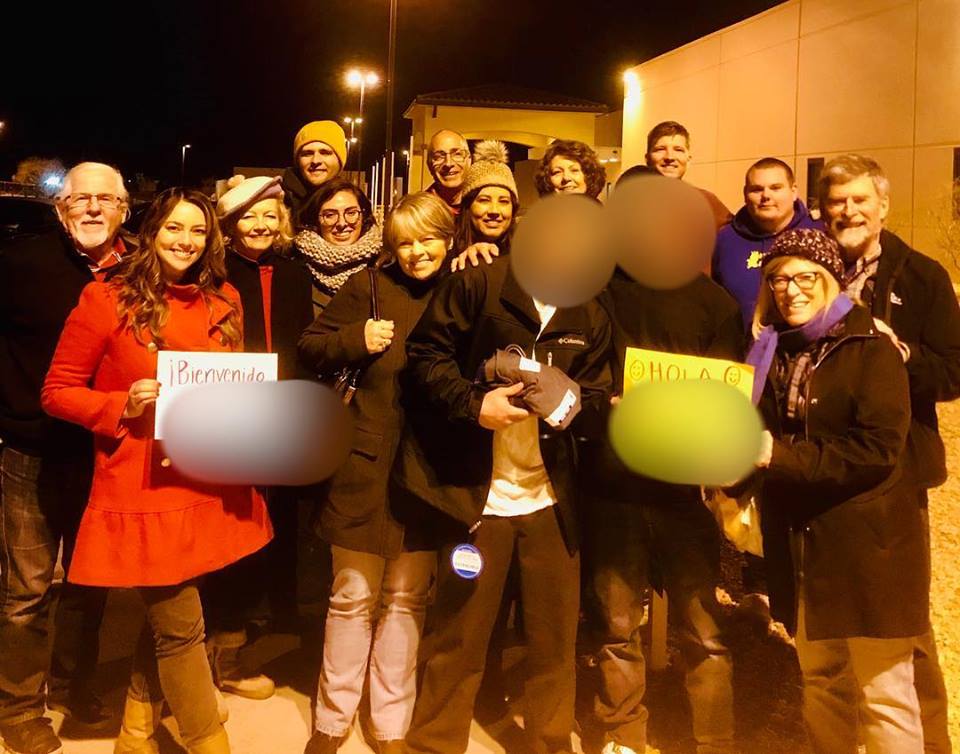 By the carload and vanload, United Church of Christ members and friends regularly make one-hour trips from Claremont, Calif., to befriend detainees at an Immigration and Customs Enforcement center in the desert town of Adelanto.

The visitors check in, sit through a long wait and make their way through a series of prison-like doors. In a visiting room with plastic chairs, they are allowed one hour to meet with asylum seekers, usually from Central America. They listen to what the detainees need and offer them help with things like legal counsel, accompaniment to hearings, and bonds for their release.

Just by being there, they bring hope to people caught in a system that has the effect of “taking away whatever little hope they may have,” said the Rev. Jacob Buchholz, co-pastor of Claremont UCC. Known as Justice for Immigrants Seeking Asylum (formerly Friends of Adelanto Asylum Seekers), the ministry was started this year with a $5,000 grant from the UCC Neighbors in Need offering.

Members of the congregation join with other citizens to do this work, ranging from college students to retirees at UCC-related Pilgrim Place. Several Claremont-area organizations had been reaching out to asylum seekers, so JISA was formed to pool their resources and streamline cooperation with other California-based advocacy agencies, such as Freedom for Immigrants and the Interfaith Movement for Human Integrity. 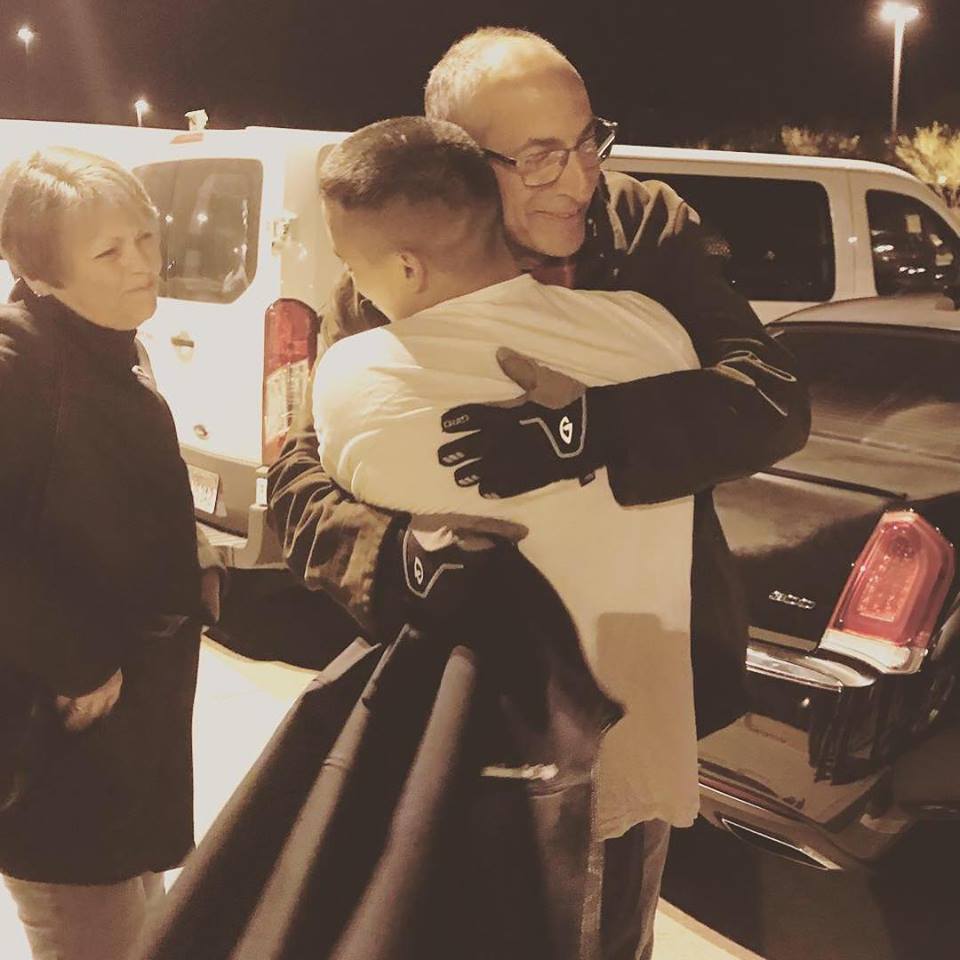 JISA raises funds for legal counsel for detainees, for bonds to release them and for help in getting them settled in Claremont once released or with transportation to other places. The church is JISA’s fiduciary agent, so contributions are tax-deductible. “The NIN grant really got us started,” Buchholz said. “It was the first money we had. It allowed us to launch our crowd-sourcing website and let donors know that we had purpose and initial means.”

In its first five months, JISA has directly assisted eight asylum seekers. Two of them, bonded out at $30,000 and $10,000, lived for a time with Buchholz and his wife, the Rev. Jen Strickland, Claremont’s other co-pastor. The church rallied to assist them in various ways. One is now working in the area, renting space from a congregant and “very much part of our church community,” Buchholz said. The other has moved out of state, where he had connections.

Just reaching a detainee in the first place can be challenging. “You can’t visit someone unless you have that person’s name and alien registration number,” Buchholz said. So the visitors always spend part of their hour asking the asylum seeker for names and alien numbers of others they might help. Buchholz believes the entire detention process is designed to make asylum seekers, including the 2,000 held at the Adelanto ICE facility, lose hope and “self-deport.” Visits and accompaniment, then, are a form of resistance.

“When asylum seekers come to this country hoping to get help and then get put in cells and detained, they lose the hope they had,” he said. “Without this program, the people we get in touch with would not know there are people in this country who care about them, support them and want them to have the help they were coming to find. It lets them know that the love they thought might exist in the U.S. does exist.”

Neighbors in Need (NIN) is a special mission offering of the UCC that supports ministries of justice and compassion throughout the United States. Applications are now being taken here for the next round of NIN grants. The deadline is Monday, Sept. 30. The suggested date for congregations to receive the 2019 offering is Sunday, Oct. 6. 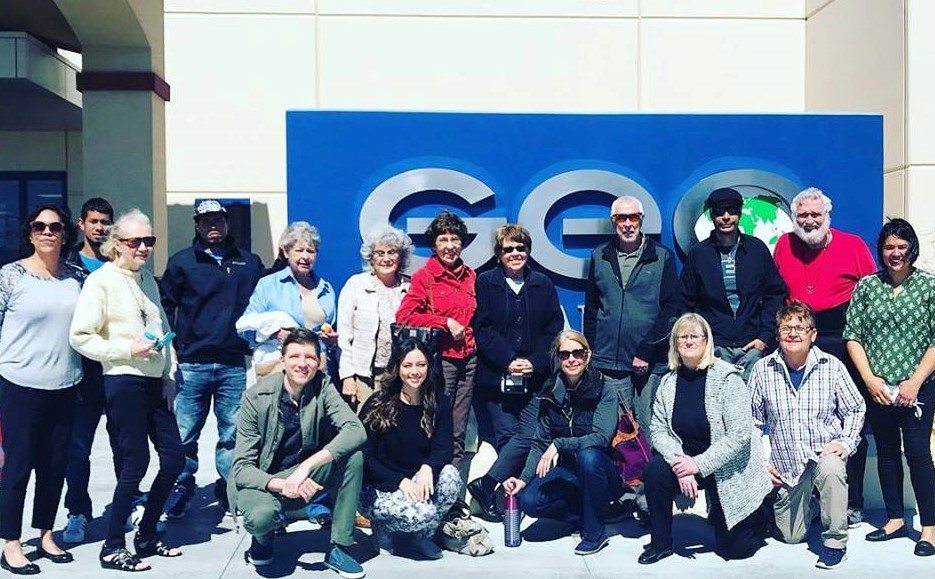