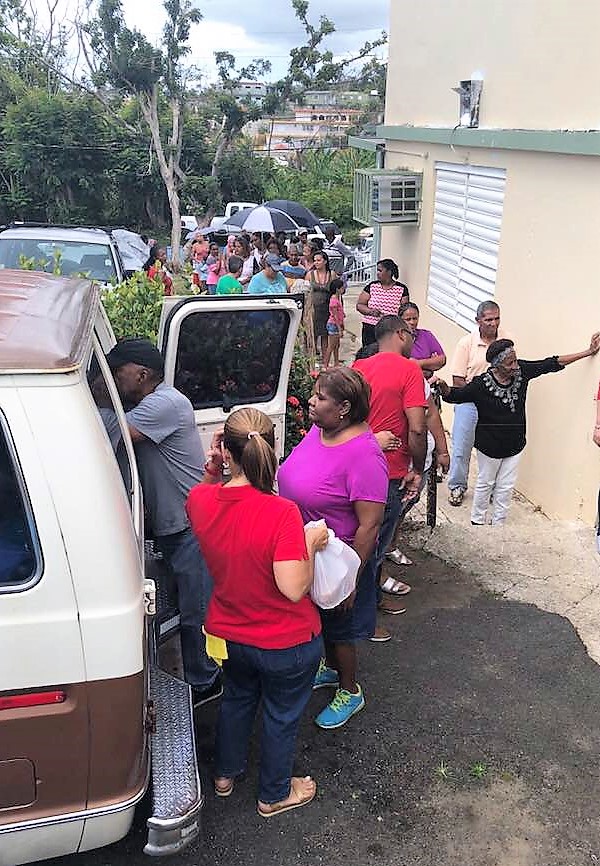 In Puerto Rico’s long recovery from Hurricane Maria, a congregation serving homeless people, undocumented immigrants, young mothers and elderly folks may soon become a center of outreach to an entire section of the island, with help, in part, from the United Church of Christ.

In Santurce, a poverty-stricken neighborhood of San Juan, UCC Disaster Ministries has granted $10,000 toward efforts to rebuild four rooms and create a Mission Center in the hurricane-damaged Iglesia Evangelica Unida de Puerto Rico de Santurce. It is part of the Ministries’ commitment to supporting community-led recovery efforts that address systemic issues.

“Santurce is a multicultural community that suffers many limitations and prejudices. This is why we want to offer accompaniment, education, health and social assistance,” said the Rev. Edward Rivera Santiago. He is General Pastor of the Iglesia Evangelica Unida de Puerto Rico, a close ecumenical partner of the United Church of Christ.

He said the church’s pastor, Arcadia Ortiz Román (widely known as “Tita”), “lives for her community with a great sense of solidarity and justice. Through her and our church we are very hopeful that our ministry will be one of growth and affirmation for all.”

“This is a remarkable opportunity to take one piece of Puerto Rico back from Hurricane Maria,” said Doug Moore. He and his wife, Judy, are UCC Disaster Ministries Partners in Mission for Puerto Rico.

“The rooms were torn apart by Hurricane Maria,” Moore said. “Ceilings, walls, flooring, electricals and everything within the rooms were destroyed. These rooms are critical because they are the only space available to the church to continue the powerful ministries Tita and her congregation began several years ago.” The ministries are named for Bartimaeus, a character from a story of healing in the Gospel According to Mark. 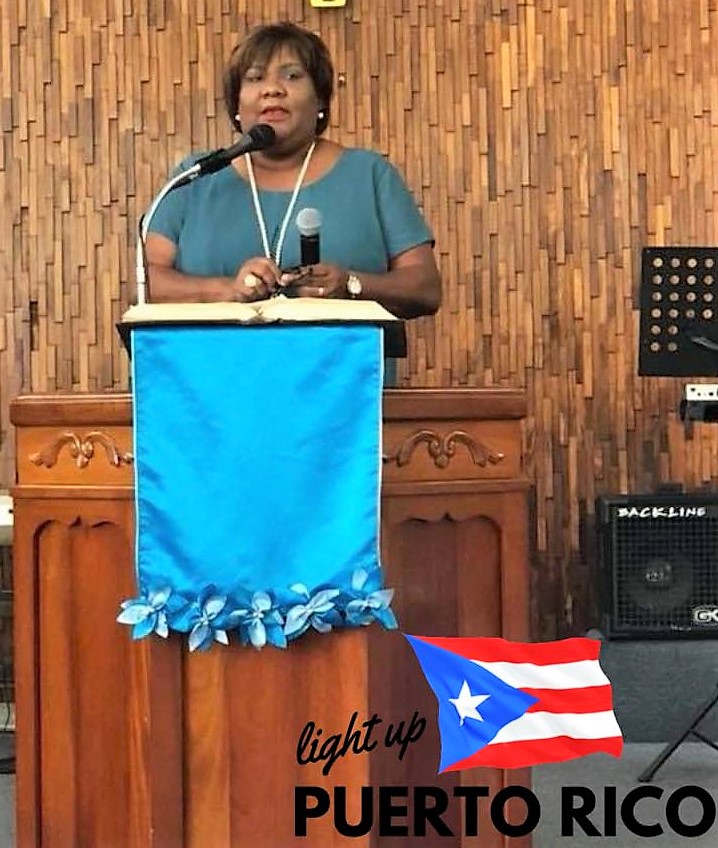 “Ministerio Bartimeo emerged in 2016 when we identified that our community was very vulnerable,” Ortiz Román said. “Our community is composed of many homeless people, young mothers, elderly living alone and a large number of undocumented brothers and sisters from the Dominican Republic, Mexico and Venezuela.

“After going through Hurricane Maria, this population has increased. We provide food but in addition to this, our people need accompaniment, basic education and spiritual and psychological help, among other things.”

Once the four rooms on the second floor of the church building are restored, “we can expand our services to our community that expects so much from us. Even though the reconstruction is not done, we continue to serve our people.”

“When Tita came to the church,” Moore said, she “began, with her tiny, elderly congregation, to feed people in the neighborhood. This program grew, along with membership – now including a much younger group with high energy –  until it was serving and delivering 1,500 to 1,700 meals per week. Tita also began taking food to local senior housing units, delivering hundreds of meals to seniors each week.”

After Hurricane Maria, Moore said, when there were no lights, food or transportation, Pastor Tita and the congregation reached out across eastern Puerto Rico from San Juan all the way down to Ponce in the south, gaining a first-hand awareness of very specific, long-term needs that the church could meet only with its damaged space repaired.

Moore noted that there are scant governmental and non-governmental social services programs up and running in Puerto Rico. 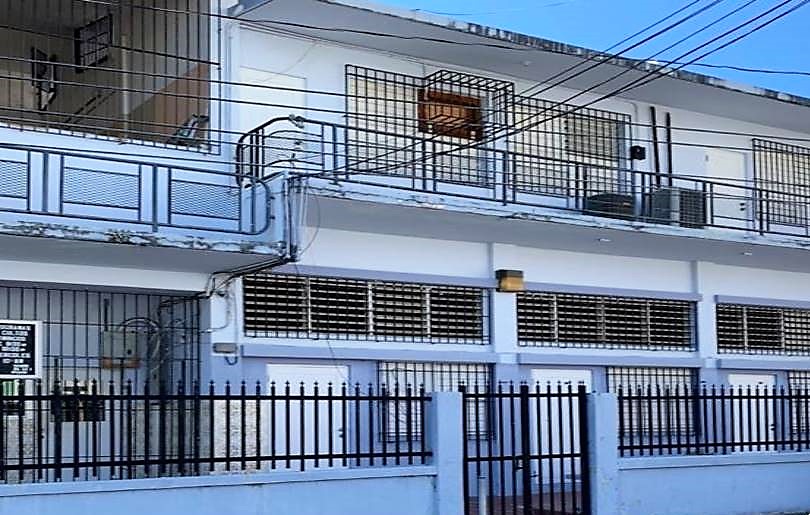 Once the Mission Center is ready for use, the Iglesia Evangelica Unida Puerto Rico de Santurce plans to:

“Judy and I have been to the church,” Moore said. “We have worked with Tita. She is the real deal. Her ministry, when fully up and running, will help hundreds, even thousands of people for a long time.”

Grants like this one from UCC Disaster Ministries are supported by gifts from UCC members and local churches to One Great Hour of Sharing, the Emergency USA Fund and the International Emergency Relief Fund.