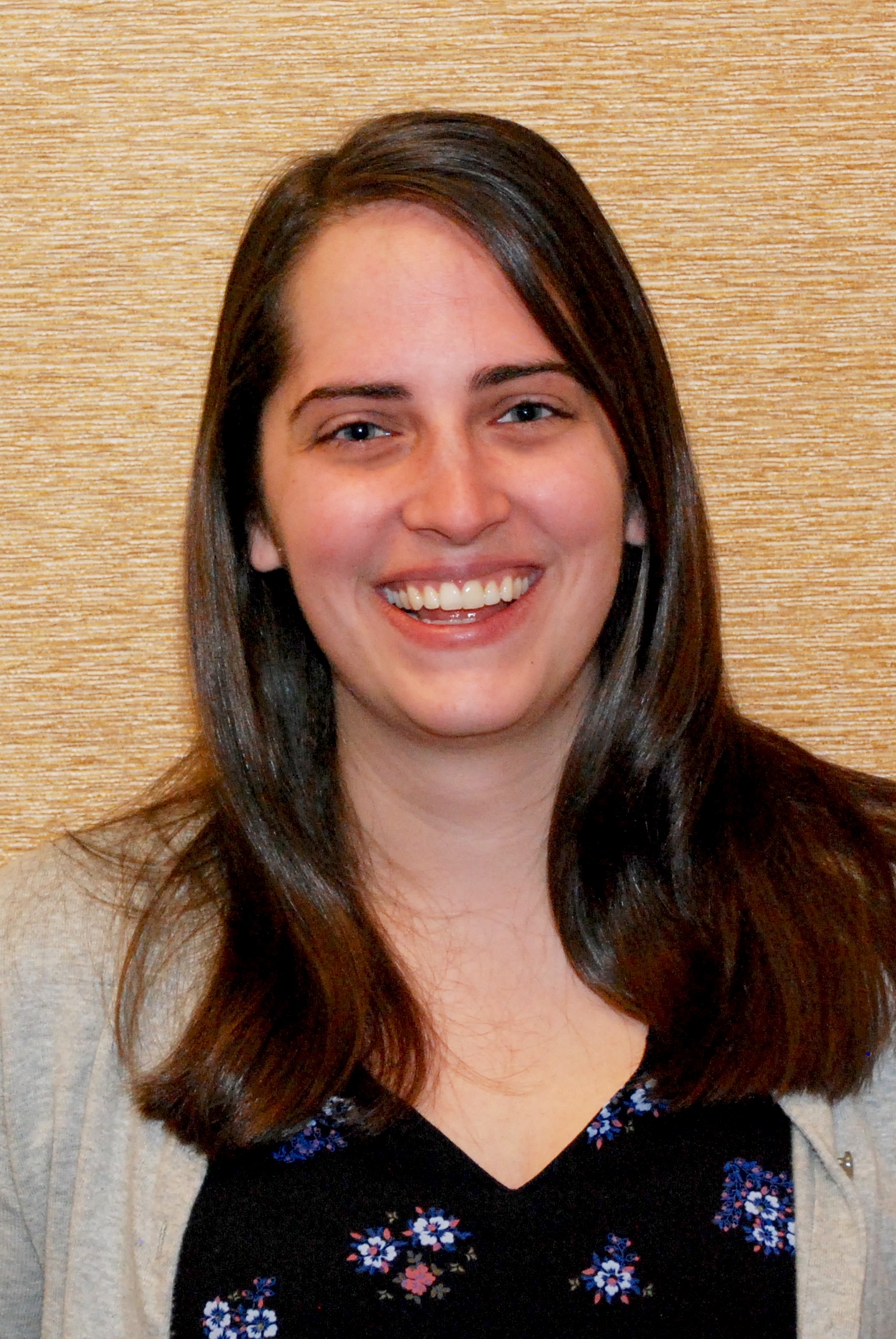 January is recognized in the United States as Human Trafficking Awareness Month and the 2009 UCC Synod Resolution against human trafficking urges congregations to recognize January 11 as Human Trafficking Awareness Day. Human trafficking, also known as modern slavery, affected and estimated 40.3 million people in 2016, including 24.9 million people in forced labor and 15.4 million in forced marriage, and is the third most profitable form of transnational crime.

Human trafficking is a violation of human rights and can occur within a country’s borders and internationally. Trafficking victims span all demographics, but those who are most vulnerable to trafficking are those living on the margins of society: runaway and homeless youth, victims of domestic violence, people living in poverty, and people fleeing conflict and violence.

In Southern Asia, human trafficking is estimated to affect over 150,000 people a year, most of whom are women and children who are exploited for hard labor and sexual slavery. Human traffickers use many tactics to coerce people into being trafficked, like fraudulent work programs that act as fronts for traffickers, and “loans” given to people to afford fees for legitimate international working programs or other larger expenses like farming equipment, which often place people in debt bondage.

Trafficking victims in Southern Asia often have complicated stories that don’t fit the narrative we hear in the U.S. Like Sarah[1], a girl living in a small, poor village in West Timor, Indonesia. One day she ran away from home and her only option to make a living was to go to the local trafficker. He took her to a holding facility in Indonesia where she stayed for two weeks before continuing to Malaysia. Six weeks after she left home, she worked for a short time as a domestic servant before she was taken to a Chinese restaurant where she worked for five years. Sarah was lucky. She wasn’t beaten or sold or forced to have sex with anyone. There are many that are not as lucky, and too often those stories include violence, torture, or other forms of exploitation. While working in Malaysia, Sarah was even allowed to keep her wages, enabling her to send money to her family and buy a cell phone to keep in touch with them. She could keep her identity documents, which allowed her to travel home when her father got sick. However, on arrival back in Indonesia, she was detained by the police and placed in a safe house because she had left Indonesia without the proper documentation. Stories like Sarah’s are often complex, and rarely end well. These stories begin with human desperation and often end in exploitation. As people of faith, we are called to work to end the systems and networks that perpetuate human trafficking both in the U.S. and around the globe.

Our partners in Southern Asia are concerned about human trafficking and are responding in a variety of ways, mostly by addressing root causes. You can learn more through Global Ministries Southern Asia Initiative, https://www.globalministries.org/southernasiainitiative.

[1] Name changed to protect her identity