Climate Change and the Church's "Coming out Party" 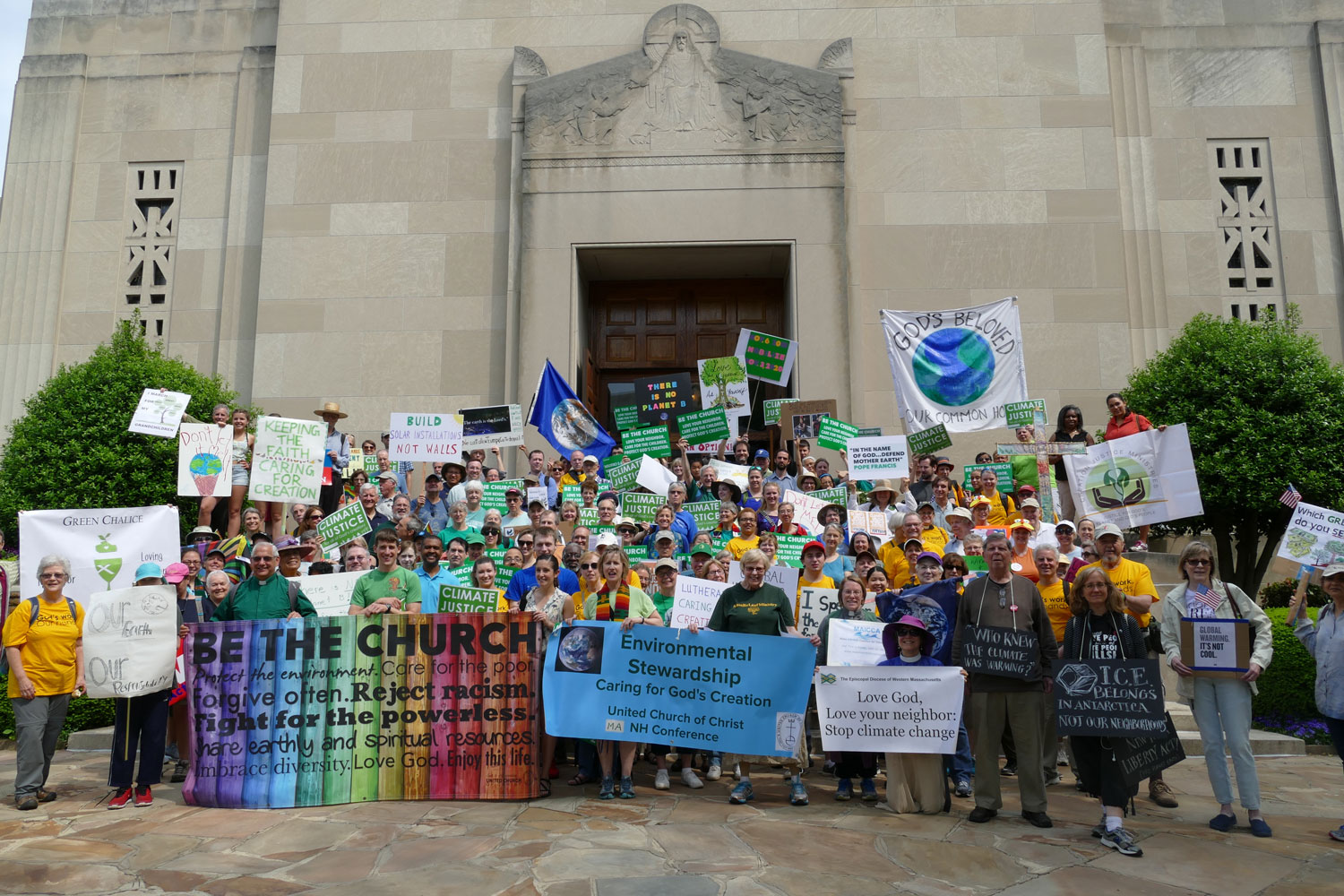 One of the most poignant scenes depicted in the Bible is Joseph's "coming out party," the moment when Joseph reveals his true identity to his brothers. Until this time, they did not know that the person who had the power to bring the hunger of their people to an end amid famine was also the person they had once betrayed and sold into slavery. In their encounters with him, they had not recognized their brother. The moment of revelation, however, isn't simply confined to Joseph announcing his familial relationship. Joseph also reveals his calling: "God has sent me before you to preserve life."

Perhaps, the church is currently in need of its own coming out party. Like Joseph in the face of a dire famine, we too have a climate crisis to face. And, like Joseph, I believe God is calling us to once again to preserve life. Whether we are talking about the devastation of a drought, a flood, or a climate-related threat to public health such as the prevalence of malaria, it is time to let the people of the larger world know that the church is there for them. In fact, God has given us a purpose in this time of trouble.

Indications show that the membership of the UCC is ready for a coming out party. Earlier this year, a task force created by the UCC Board of Directors to identify future priorities for the denomination announced the results of two surveys that found climate change to be the number one issue for the church to address according to respondents. It would seem that the hearts and minds of many in the pews are ready for their churches to take bold and courageous stands on climate. It is now time to declare, "This is who we are, and this is how we are called to act."