Bringing Community Funded Solar to Your Church – Here’s One Way

Community UCC is a relatively small (about 120 active members) congregation located in Raleigh, NC, that has long had an active interest in environmental stewardship.  We created our Justice in a Changing Climate Task Force (JCC) in 2007, recognizing that climate change will affect those with the fewest resources more adversely and sooner than the rest of us.  The JCC began with a focus on educational activities, attempting to engage the entire congregation, including the kids. (Read more.)

In March, the UCC launched a new program called Creation Justice Churches. While “green church” programs are often associated with the physical operation of churches through activities such as energy audits and recycling, the Creation Justice Churches program emphasizes a broader and deeper focus. In terms of breadth, it asks congregations to discern how they can expand their circles of awareness and advocacy beyond the walls of the church, because ultimately as Christians we are called to love our neighbors and care for all of God’s creation. In terms of depth, it asks congregations to discern how they can make creation care and justice integral to their own ongoing theology and worship. This May the UCC recognized its first Creation Justice Church: MCC United Church of Christ in the Valley, North Hollywood, California. (Read more.)

Civil rights history has left us a strong legacy of political advocacy connected to practical changes that are discussed at the kitchen table in everyday life.  The church has raised up orators--preachers and teachers who lead political and policy based campaigns. A generation of political success, have made the single-issue political/policy campaign the response of choice when faced with racism and other social iniquities. The single-issue campaign is a monoculture that has also had the unintended result of “weed whacking” racism. We all know what happens when you keep cutting off the top of a plant instead of pulling up the root—the stalks increase in number and strength. (Read more.) 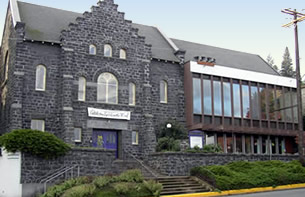 Riverside Community Church in Hood River has become the first faith-based congregation in the Gorge and the first within the Central Pacific Conference of the United Church of Christ (UCC) to vote to divest funds from the fossil fuel industry.

The action, adopted at a congregational meeting on May 15, makes Riverside one of a rapidly growing number of organizations, individuals and foundations in the nation that have chosen to divest from the fossil fuel industry because they recognize the moral obligation to take into account how financial investment decisions and activities affect all of planetary life now and into the future. (Read more.) 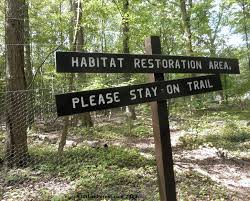 A church can become revitalized by connecting with God’s creation. This revitalization can be as easy as stepping outside the doors of your church to care for the land and natural habitat surrounding it. An important act of creation care that many churches can take today is habitat restoration. Because this can be a new concept for many church goers, this primer helps introduce the practice. (Read more.)

As a Mother of One of the Plaintiffs, a UCC Minister Reflects

“This is the best time to be born,” began 15-year-old Xiuhtezcatl Martinezas he spoke to hundreds of youth and adults on the steps of the Federal Courthouse in Eugene, Oregon, “because we have the opportunity to change the course of history.”   Here’s one way to live that opportunity:  my 19 year old son Kiran, Xihutezcatl, and 19 other young people from all over the U.S. are suing the U.S. government and the entire fossil fuel industry.  With the support of Our Children’s Trust, a nonprofit in Eugene, Oregon, they argue that the U.S. government’s persistence in proactively supporting the extraction, production, consumption, transportation, and exportation of fossil fuels is a violation of constitutional rights to life, liberty, and property as well as a violation of the Public Trust Doctrine which holds that it is the obligation of the U.S. government to protect natural resources for the use of present and future generations. (Read more.)

People of Faith Walking for the Climate 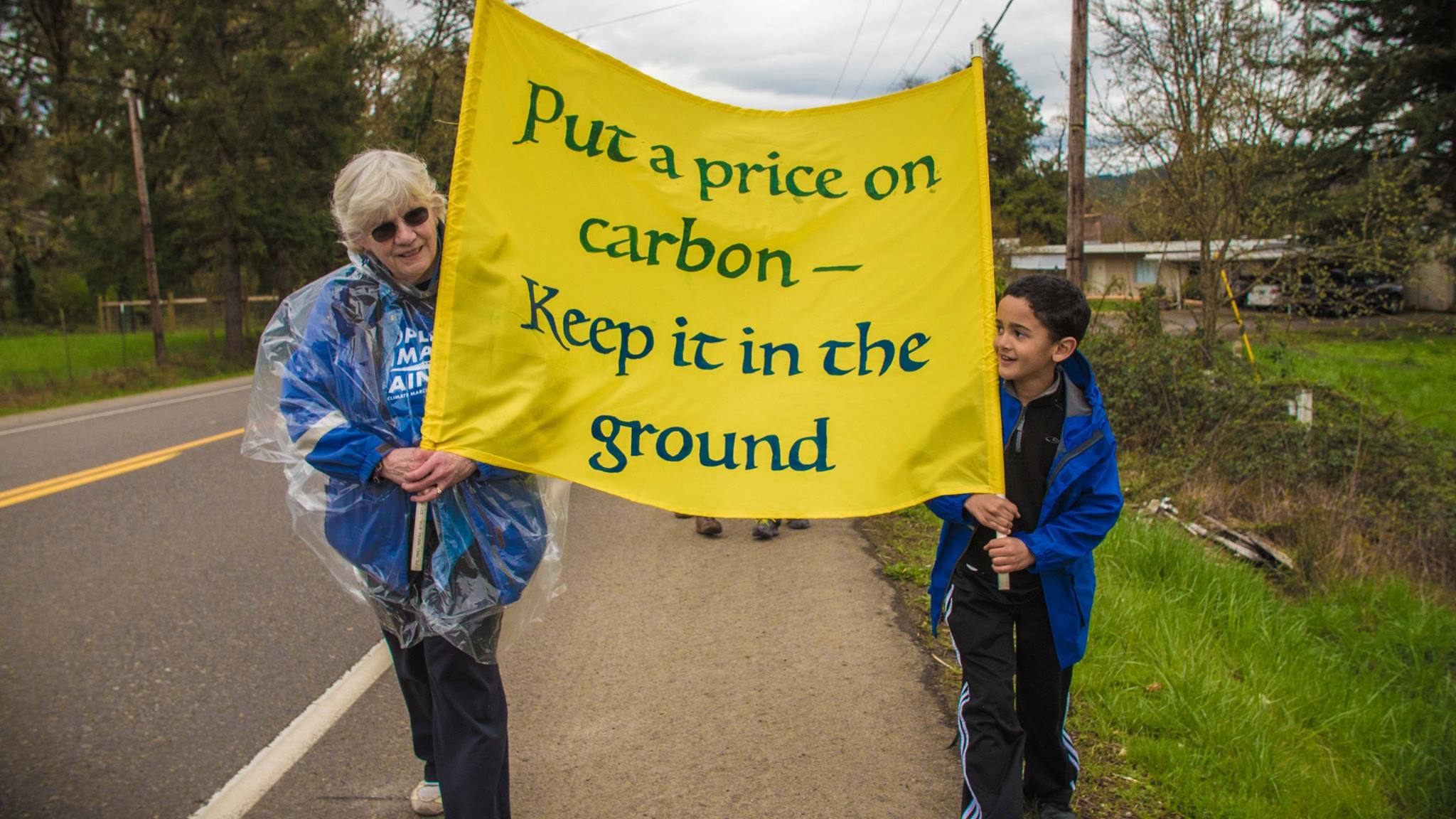 Art as a tool for climate activism has engaged young and old alike in our local UCC church and in our Southern Oregon community. For our Central Pacific Conference, incorporating art and engaging young participants was a priority for our Rise Up: Climate, Faith, and Action week-end retreat at beautiful Camp Adams in March, 2014. The intergenerational character of that event was rich and energizing. Young people spoke of their interest in embodied activism, and the idea of a “Caminata," was born. A Caminata is an intentional walk, often practiced in Latin America, for the purpose of demonstrating and mobilizing resistance to injustice. (Read more.)

Keep It In the Ground

To mark Earth Day and save the planet, join the movement to keep 80% of fossil fuels in the ground. UCC Environmental Justice minister the Rev. Brooks Berndt suggests having a Jenga house party to illustrate to family and friends why we need to transition from fossil fuels to renewable energy.

“Other Flints”—Environmental Injustice in North Carolina

In February, I met with Brooks Berndt, the UCC’s Minister for Environmental Justice, to discuss a proposal for an eco-justice ministries network within the UCC’s Southern Conference. During our conversation, the tragedy of the Flint, Michigan, water crisis arose, and Berndt made the comment that numerous “other Flints” are occurring across our country at this moment with their own terrible consequences.

His words turned out to be prophetic. (Read more.)

With the water crisis in Flint and the ongoing damage to our climate, our country is undergoing an environmental justice awakening. We are continually witnessing how environmental degradation adversely impacts communities, especially along socio-economic lines such as race, class, and global inequality. People of faith are now in a time of crucial discernment, a time to discern our collective sense of calling, purpose, and mission. This Earth Day take the Creation Care Challenge. Find ways to either give birth to an environmental ministry in your church or to take an existing ministry to the next level of engagement.