Bullying Is a Form of Abuse: Help Stop Bullying!

"Take care that you do not despise one of these little ones... If a shepherd has a hundred sheep, and one of them has gone astray, does he not leave the ninety-nine on the mountains and go in search of the one that went astray?"  —Matthew 18: 10-13 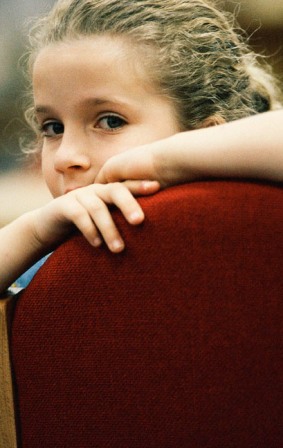 For an adult—a parent, a youth pastor, a teacher—glimpsing bullying among children or adolescents can be a frightening experience. What is one to do?  "Let children work it out for themselves," is a piece of frequent advice, because it is easier to look the other way.  Deep down, however, most of us realize we are called as Christians to go in search of the one who has gone astray.

When a child is being bullied, all of the children involved have gone astray: the bully is systematically abusing another child; the victim, often isolated, is experiencing ongoing verbal or physical abuse; the witnesses, themselves children, face what may be their first real moral test—what to do when someone is being hurt and one feels too vulnerable to intervene.

Adults need to search for each of these sheep gone astray. Adults can also make changes in a youth group, a school, or a community to ensure safer pastures.

Bullying occurs when one or more children or adolescents abuses another over a period of time and with some intensity.  Bullying may be physical, verbal, or through imposing social isolation. The bullying relationship affirms the power needs of the abuser and takes advantage of the vulnerability of the victim, in a situation where lack of external support leaves the victim feeling isolated and exposed, and in which there are lasting consequences for the victim in damaged self concept. Bullies may work alone or in a group; the victim, however, is usually isolated. Witnesses are invariably involved and may feel paralyzed by their own sense of vulnerability to the bully. The resolution of an instance of bullying will invariably require intervention by adults.

Definitions According to the Experts

"I define bullying or victimization in the following general way: A student is being bullied or victimized when he or she is exposed, repeatedly and over time, to negative actions on the part of one or more other students." [Dan Olweus, Bullying at School (Oxford, UK: Blackwell, 1993), p. 9.]

“Bullying among children is commonly defined as intentional, repeated hurtful acts, words, or other behavior, such as name-calling, threatening and/or shunning committed by one or more children against another.  These negative acts are not intentionally provoked by the victims, and for such acts to be defined as bullying, an imbalance in real or perceived power must exist between the bully and the victim.  Bullying may be physical, verbal, emotional or sexual in nature.” [“Preventing Bullying: A Manual for Schools and Communities,” US Department of Education: p. 1.] 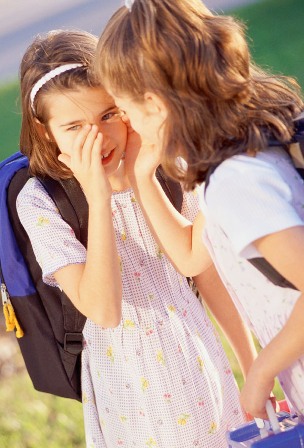