Gardens of God and God's People 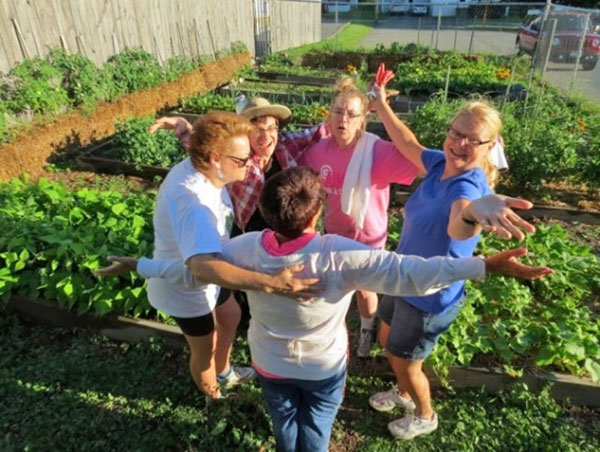 According to present records, 111 churches in the United Church of Christ have community gardens yielding fruits and/or vegetables. Below is a state-by-state list of our godly gardens. Undoubtedly, this list is incomplete. Please let us know if you know of a UCC church not listed.

UCC at the Villages, Oxford, Florida

Church of the Apostles, Waynesboro, Pennsylvania

Church of the Apostles, Lancaster, Pennsylvania