Easter is for You 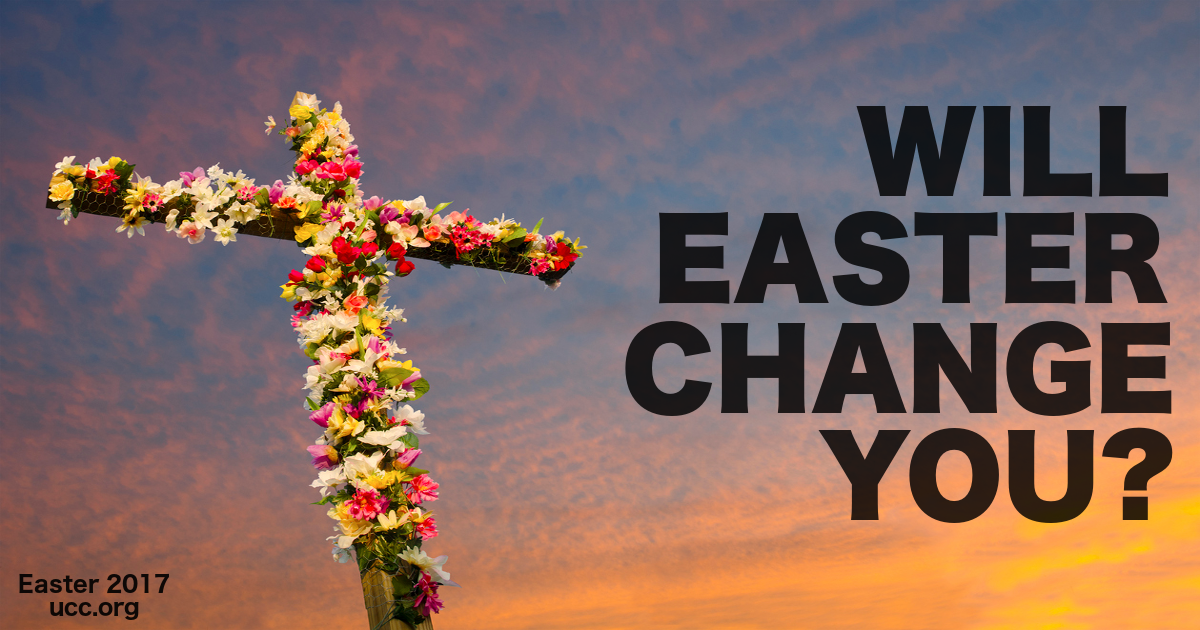 "Christ has been raised from the dead, the first fruits of those who have died." - 1 Corinthians 15:20

Mary Magdalene stumbled through the dawn until "Christ is risen" destroyed her faith in the grave. Mary heard it first, early in the morning. Death had been defeated. Not just Christ's, but because of his, hers as well.

How long did it take the news to reach Pontius Pilate? You know he heard it. Whispered as a rumor or hollered by a preacher. "Easter is for you, Pontius Pilate!"

Imagine if he had.

He had his chance. And he kept his faith in the grave. It's too late for him.

But not for you. Will Easter change you?

You could listen to wounded people tell their stories long after boredom has set in. You could let harried young parents go before you at the grocery store. Only a fool wants to rush through eternity. You could forgive. Forever is far too long to bear a grudge. You could call your loved ones from the office, pull your children out of school for a day at the zoo, stare at the sky for 45 minutes without moving, letting your soul become coordinated to the rhythm of spring breeze, blue sky, early daffodil.

You could go deeper, let down all of your defenses, take off all your armor. You don't need it anymore. Death itself has been defeated. Breathe deep. Live easy. Take a step toward heaven. Not by dying, but by realizing that death has been destroyed. Eternity has just begun. Christ is risen! Not as an isolated miracle, but as the first of many. Get ready. You might be next.

Thank you God! We don't understand Easter, but we grab ahold of it anyhow, rejoicing, unnerved and grateful as you lift us up with Jesus.

About the Author
Matt Fitzgerald is the Senior Pastor of St. Pauls United Church of Christ in Chicago. He is the host of "Preachers on Preaching," a weekly podcast sponsored by The Christian Century.