Donna of the Night 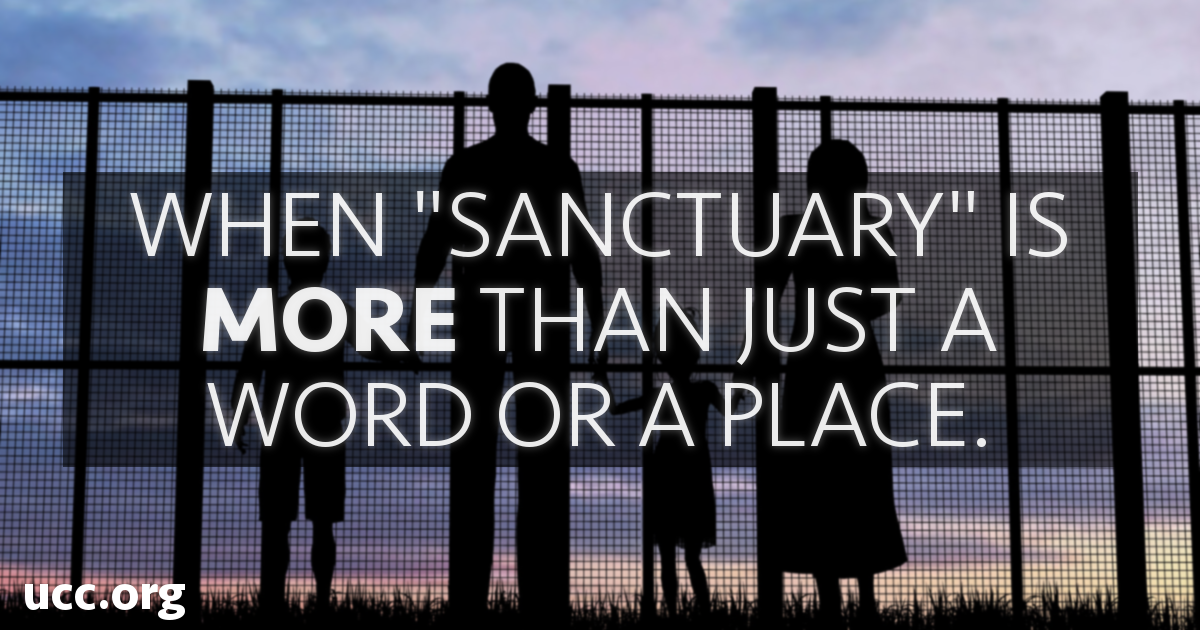 It is no secret that she is my shero. With puppy-like, sometimes covetous devotion I have followed her and wanted to be a version of her since we first met years ago.

She is a "minister [of the] night in the house of the Lord."

For so long I have read this Psalm as a concise justification for my preference for somewhat charismatic worship. See, I'd argue, this is just the scriptural condemnation of frozen chosen worship I've been seeking!  "Lift up your hands in the sanctuary!"

Several hours with my shero last week taught me something quite different about Psalm 134. As I watched her systematically dismantle the moral justifications officials with a major role in the deportation of immigrants tendered to explain their actions, I learned even more from her fearless ministry.

At the end of the meeting, after the debrief and the planning, I returned to the safety of my home. She, however, returned to her sanctuary. And she went on to "minister by night." For her sanctuary serves as a refuge of last resort for people who cannot bring themselves to be deported. Her sanctuary, you see, is not just a place where people come to sing and debate where their arms should go when they sing. Her sanctuary serves "by night," too, as sanctuary becomes more than just a word or a space. Sanctuary, for the people of Judson Memorial Church in New York City and so many other places across this country, is an offering, a way of life.

May we all find ways to make the hands we lift so useful.

O God, by the grace of your Holy Spirit, we lift our hands to be sanctuary by day and by night. Amen.