A Kairos Call to Action

10-Years of Church Mobilization on Climate and Inequality

We are confronted with the fierce urgency of now. In this unfolding conundrum of life and history there is such a thing as being too late. Procrastination is still the thief of time. Life often leaves us standing bare, naked and dejected with a lost opportunity… Over the bleached bones and jumbled residue of numerous civilizations are written the pathetic words: “Too late.”

Climate scientists have impressed upon us the urgent need to act. Action is needed today, and action is also needed on a society-wide scale over the period of the next ten years in order to meet the minimum goals needed to put human civilization on a more sustainable and equitable path. For some, the climate crisis has engendered a faith crisis as people seek a foundation for hope. This faith crisis will only widen and deepen if churches fail to mobilize themselves in accord with what the situation demands. At the same time, there is a rich theological tradition that underscores the ways moments of crisis can simultaneously be God-charged moments of possibility. This resource created by the UCC Council for Climate Justice aims to provide the scientific, theological, and practical resources for churches seeking to develop 10-year mobilization plans to address the twin, intertwined crises of climate and inequality.

In 2018, the UN’s Intergovernmental Panel on Climate Change (IPCC) released a climate report that highlighted how limiting global warming to 1.5 °C would potentially enable the world to avoid notable adverse consequences projected to occur with 2°C warming or more. Headlines at the time read “We Have 12 Years to Limit Climate Change Catastrophe, Warns UN.” Even a half of a degree of warming over 1.5°C would place hundreds of millions of people at notably higher levels of risk for droughts, floods, forest fires, sea level rise, food scarcity, poverty, and more. The report concluded that CO2 emissions would need to be cut roughly 45 percent from 2010 levels by 2030 before reaching ‘net zero’ by 2050.

The ramifications of this report go well beyond predictions of severe weather. The physical realities of a warmer world become intertwined with the socioeconomic realities of injustice. What does a drought mean in a world where women make up 70 percent of those under the poverty line and in a world in which women in poverty often perform multiple roles as workers and caretakers as well as the collectors of food, water, and fuel? A drought is no longer a red-shaded region of a weather map. It is a daily reality of hardship often defined by factors related to race, gender, disability, class, and inequality among nations. One crisis compounds another, and all of them must be addressed together.

In the situation today, youth have become our climate prophets in the pursuit of human and environmental redemption. They have awakened the world to the urgency of the moment. More than ten years ago, Ikal Angelei began a grassroots effort that eventually forced the World Bank to withdraw funding for a dam that would have wreaked immense harm to locals and the environment. In 2016, Jasilyn Charger and other indigenous youth began a movement in Standing Rock to protect sacred lands and waters from an oil pipeline. Now, today, we hear the voice of the Swedish teenager Greta Thunberg who declares, “We are now standing at a crossroads in history. We are failing but we have not yet failed. We can still fix this. It’s up to us.”

In Christian theological terms, we find ourselves in what is called a kairos moment. As various theologians have defined this ancient Greek word for “time” found in the Bible, kairos moments are simultaneously periods of crisis and opportunity. They are God-charged moments. Martin Luther King, Jr., described them as periods when “history is pregnant, ready to give birth to a great idea and a great movement.”

Amid the brutal violence of apartheid South Africa, a group of clergy, laity, and theologians issued a famous declaration known as the Kairos Document which highlighted how kairos moments are also moments of truth for churches. God issues a call for decisive action, and churches have no option but to respond. In their response, their true nature is revealed. So it is that the climate crisis of today will also reveal the true identity of churches.

Churches now have the opportunity to assert that we are fully committed to our first calling as caretakers of God’s creation. In contrast to destructive theologies of dominion/domination over the Earth, we have the opportunity to now manifest a theology of kinship with creation and a spiritual connection to Mother Nature. As Rev. Dele has written, “When God coupled the earth with the breath of eternity, our souls and the soil were fused and our destinies perpetually intertwined.” It is the church’s vocation to model what a right relationship with Mother Nature looks like.

The present kairos moment impresses upon us the need to discern the actions to which God is calling us now. In fact, the word “action” by itself no longer suffices. We are talking about a situation that demands a massive, sustained series of organized actions—a mobilization of a magnitude that evokes entire countries and citizenries rallying for a collective effort in a manner similar to World War II or the Great Depression. In a context such as this, churches need not be mere spokes in the larger machinery of society. In fact, churches have unique, vitally needed roles to play and opportunities to seize.

At our best, we are equipped to address the spiritual crises that accompany the crises of climate and inequality. At our best, we create and sustain communities of love that break down the isolation that can feed and worsen despair. At our best, we provide stories and languages of hope. Ultimately, at our best, we can offer through our actions a tangible hope that a vibrant and livable society can be restored. Our collective gifts can help give birth to a new world.

The discernment of such a calling promises transformative results not only for society but for churches themselves. Indeed, this kairos moment necessitates a rethinking of the fundamental purpose and vocation of churches.

The climate crisis and inequality cannot be adequately addressed by changes in individual outlooks and behaviors. We are talking about the rapid re-organization of our society and its economy on a scale that brings to mind wartime efforts and massive government undertakings like the New Deal. To be clear, however, with both of these examples the government does not act as an isolated entity. An organized movement brought the New Deal into existence. Moreover, activity does not stop with the signing of legislation. By that point, the entire society has caught the spirit and is moving to contribute to the larger effort in whatever way it can. The word “mobilize” effectively captures the encompassing sense of a people organized for collective action.

Before us is a ten-year window of opportunity to demonstrate how we will respond to God’s call. To make the most of this moment, the UCC’s Council for Climate Justice has issued a call for all of the churches and institutions that comprise the UCC to adopt 10-year mobilization plans in the year 2020. The development of such a plan provides a focused framework for discernment and the setting of goals. Each church and institution will discern how it can best address climate and inequality with the means and opportunities before them.

To generate thought and conversation in the discernment process, we are offering ten ways churches and institutions can mobilize. 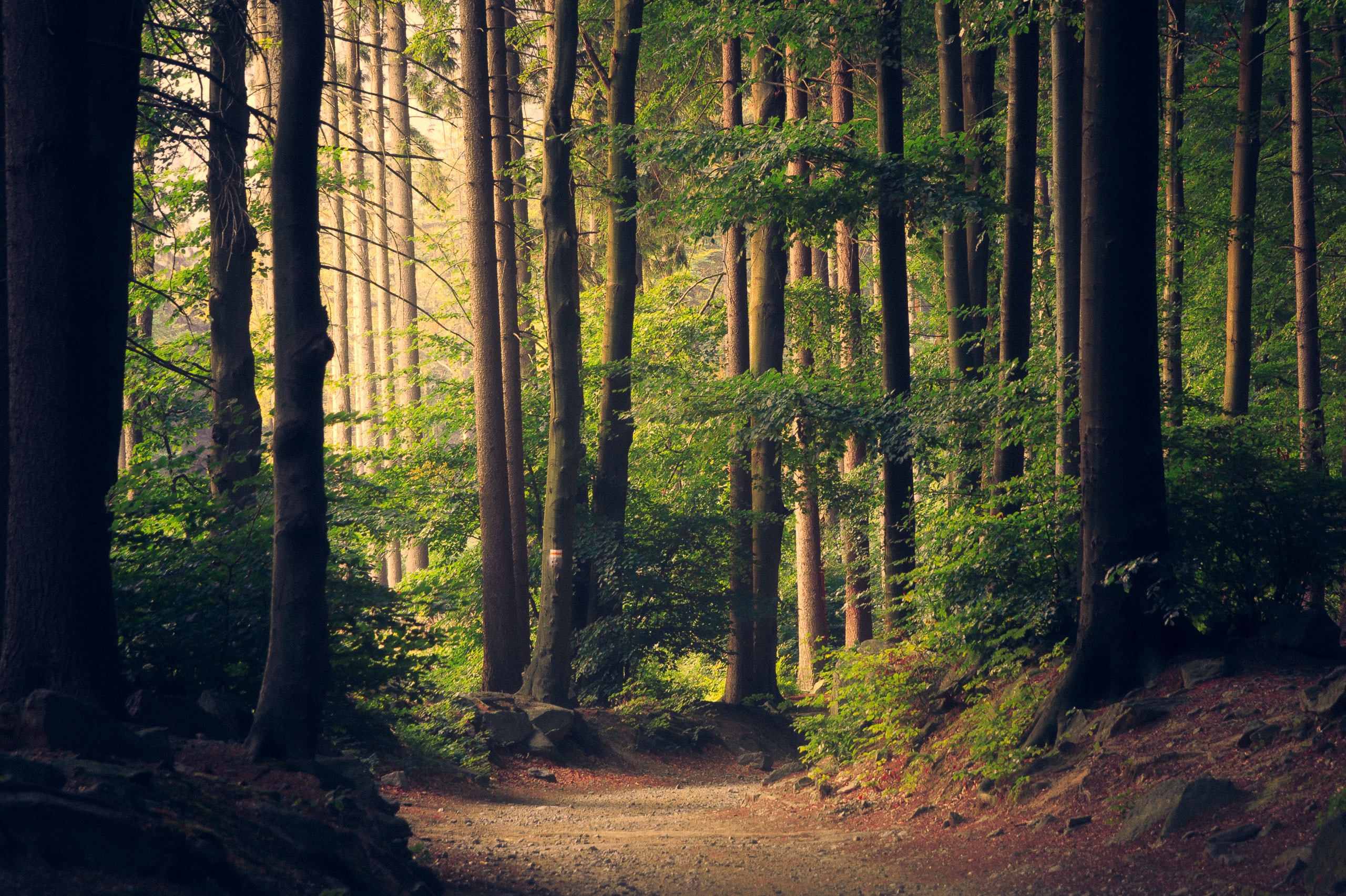