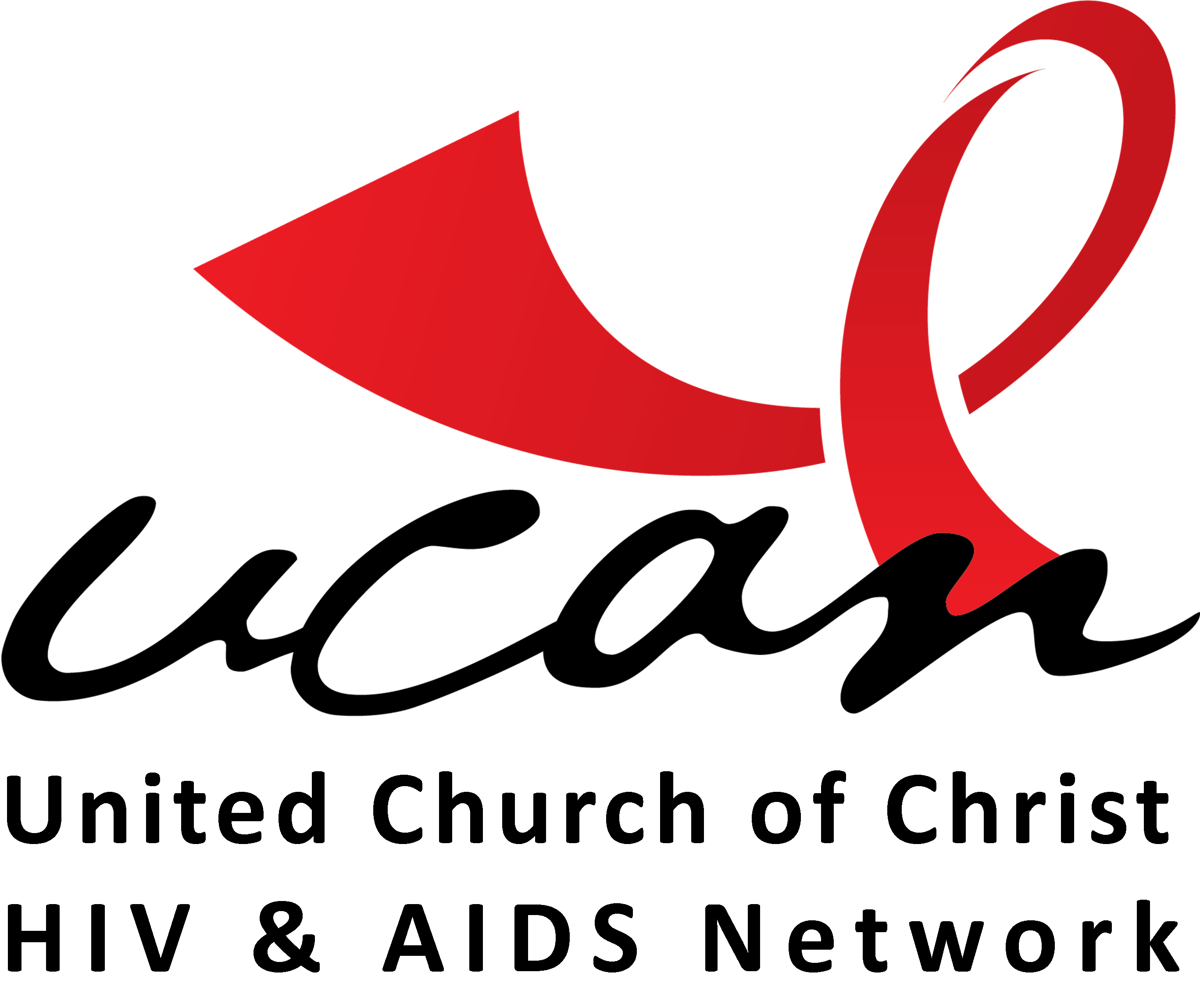 As a child I remember watching cartoons that depicted the race between the tortoise and the hare. There is a simple but key value lesson that I think applies to where we are in the HIV and AIDS epidemic. It speaks to the challenge of meeting the global goal of ending the HIV epidemic as a public health threat by 2030. We've got to finish the race to be successful.

As the story goes, the speedy rabbit jumps out to a seemingly insurmountable lead, but then gets side tracked and slacks-off, while the tortoise maintains its steady pace, winning the race before the rabbit realizes what’s happened. Think of the tortoise as the epidemic. It isn’t a perfect metaphor, but in terms of where we are in the epidemic, the HIV epidemic has been lumbering along. It has been slowed or even reduced in some places and among some groups, but it has picked up in other areas and among other groups, particularly among some key populations. HIV has not gone away, people are still developing AIDS and dying from HIV related diseases.

Think of the HIV response as the rabbit. Again, it isn’t a perfect metaphor, but the response to HIV has also been chugging along with some really amazing progress especially in the past few years. For some time we’ve known how to prevent the transmission of HIV behaviorally, but now we know how to stop the transmission of HIV medically. For those who have HIV, we can treat them and get their HIV to undetectable levels. We now know that people living with HIV who are on treatment and whose HIV is undetectable do not transmit the virus, i.e., U=U, Undetectable equals Un-transmittable.  We also know that for those who don’t have HIV but are at risk, there is treatment to prevent them from contracting HIV. These medical developments have been game changers in the course of the epidemic.

The global HIV community has called the world to task with a “Fast Track” agenda. We need to continue to be the rabbit in our HIV response. Countries throughout the world, including the U.S., must front load our investments in the HIV response for us to be successful in ending the epidemic. We’ve got to pick up the pace for:

The UNAIDS strategy is to reach the 95-95-95 targets by 2030. That means that 95% of the people living with HIV in the world will know their HIV status, and 95% of the people who know they are HIV positive will be on effective HIV treatment, and that the virus of 95% of those who are on treatment will be undetectable. Reaching those targets will save millions of lives and while there will still be work to do, it will reverse the worst health crisis the world has ever faced.

This will not be easy and it won’t happen if we don’t overcome a key and particularly pernicious obstacle of stigma that continues to slow the response to HIV, threatening to reverse the progress we made. Eliminating stigma is vital to stopping the spread of HIV and ending HIV-related deaths. The consequences of stigma are wide-ranging and may be experienced because of a person's real or perceived HIV status. Some people are shunned by family, peers and the wider community. Stigma can lead to poor treatment when receiving services such as healthcare or education, or create problems in acquiring or keeping employment.  Stigma undergirds negative profiling and stereotyping that fosters discrimination, increases fear and insecurity, and perpetuates silence about HIV. At its worst, stigma creates unsafe environments leading to violence and sometimes death. It violates human dignity, erodes respect for human rights, and may result in psychological damage.

One of the most significant ways faith communities can respond to the HIV epidemic is by addressing stigma. The United Church of Christ HIV & AIDS Network is working to do just that by leading a multi-faith effort called the Framework for Dialogue. The Framework for Dialogue brings together religious leaders, people living with HIV and a variety of experts in HIV for a dialogue designed to lead to joint actions to reduce and eliminate HIV-related stigma. The process creates safe space for engaging a dialogue about evidence on HIV-related stigma and facilitates the development of innovative initiatives that participants commit to work on together. Plans are underway to implement dialogues in the Detroit metro area, Louisiana and New Jersey.

In the story of the tortoise and the hare, the tortoise never should have won the race, but did because the hare became complacent. We simply can’t let that happen with the HIV epidemic. We’ve got to finish the race strong and to do so, we’ve got to “Fast Track” our efforts now. We must face the reality that AIDS isn’t over and know that if we work together, it could be.