Ballot initiatives are a form of direct democracy. They are vehicles through which a petition signed by registered voters can force a public vote on a proposed statute, constitutional amendment, charter amendment or ordinance. They are the way that citizens can most directly influence politics at the state and local level.

Sometimes, ballot initiatives are not beneficial to a state. They are often deceptively named, which confuses voters as to what position the legislation takes. While most people can now recognize that “defense of marriage” initiatives are anti-LGBT, some proposed initiatives such as proposed “voter identification” rules continue to baffle voters.

While there are many important ballot initiative campaigns taking place this year, we have highlighted a few to watch during the next several months. These particular issues are bound to be raised in the national election as well, so take a look! Your state may have similar initiatives on the ballot; find out what they are and when the voting takes place, and get out to the polls!

Guidelines for Working on Ballot Initiatives

Nonprofit organizations CAN legally engage in work on ballot initiatives. According to the Alliance for Justice, generally a nonprofit can:

Download guidelines on how you can legally engage in this work! 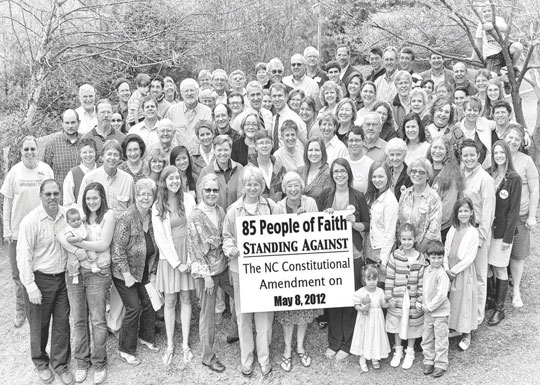 Here are some nonpartisan web sites where you can track ballot initiatives that are moving in your state: