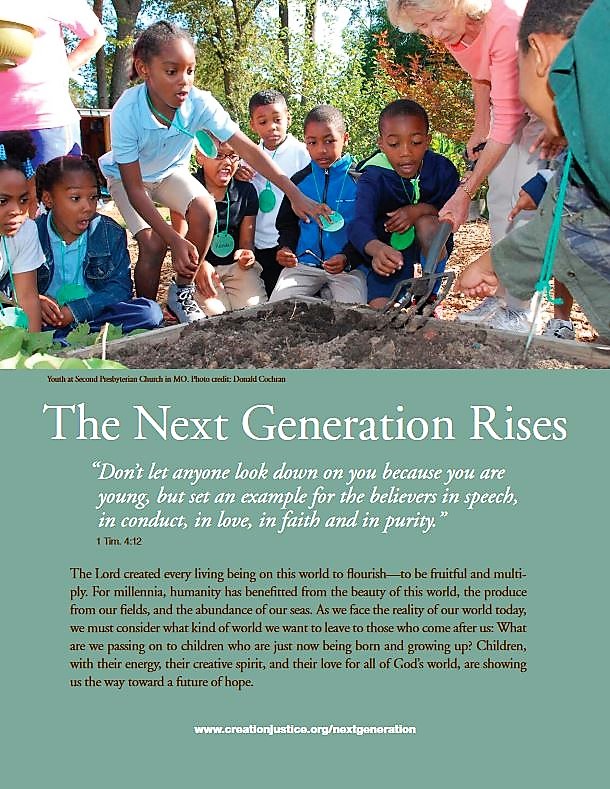 For the sake of children, the World Council of Churches wants to redouble its efforts to fight climate breakdown. Empowering young people as activists will be part of that strategy, aided by a $25,000 environmental prize the WCC has won and by educational materials co-developed by the United Church of Christ.

In a July 15 speech in New York City, General Secretary Olaf Fyske Tveit said one of the WCC's "ambitious" objectives for 2020 is that at least half its 350 member churches in 110 countries should be working "to build the capacity of young people to act as climate activists and to measure the [carbon] footprint of their community and institutions." A tool the WCC will use in that effort is "The Next Generation Rises," a 2019 resource the UCC developed jointly with Creation Justice Ministries, an ecumenical organization based in Washington, D.C.

Tveit noted that the recently awarded Keeling Curve Prize will help the WCC get that resource out. Named for climate science pioneer Charles David Keeling and his curved graph showing the accumulation of carbon dioxide in Earth's atmosphere, the annual prize is given by a Colorado-based foundation. In applying for the prize, the WCC also mentioned the UCC's Justice for #EachGeneration campaign in describing "breakthroughs" already achieved in its members' climate work.

The WCC will use the money to adapt, translate and disseminate the "Next Generation" resource to any member denomination that asks for it. It will also offer workshops and trainings to help church-run schools and Sunday schools empower young people to influence laws and decisions affecting their future and measure and reduce carbon footprints.

Tveit said the WCC will do this through a global network of church-run schools and summer camps supported jointly by the WCC and UNICEF, the United Nations International Children's Emergency Fund. 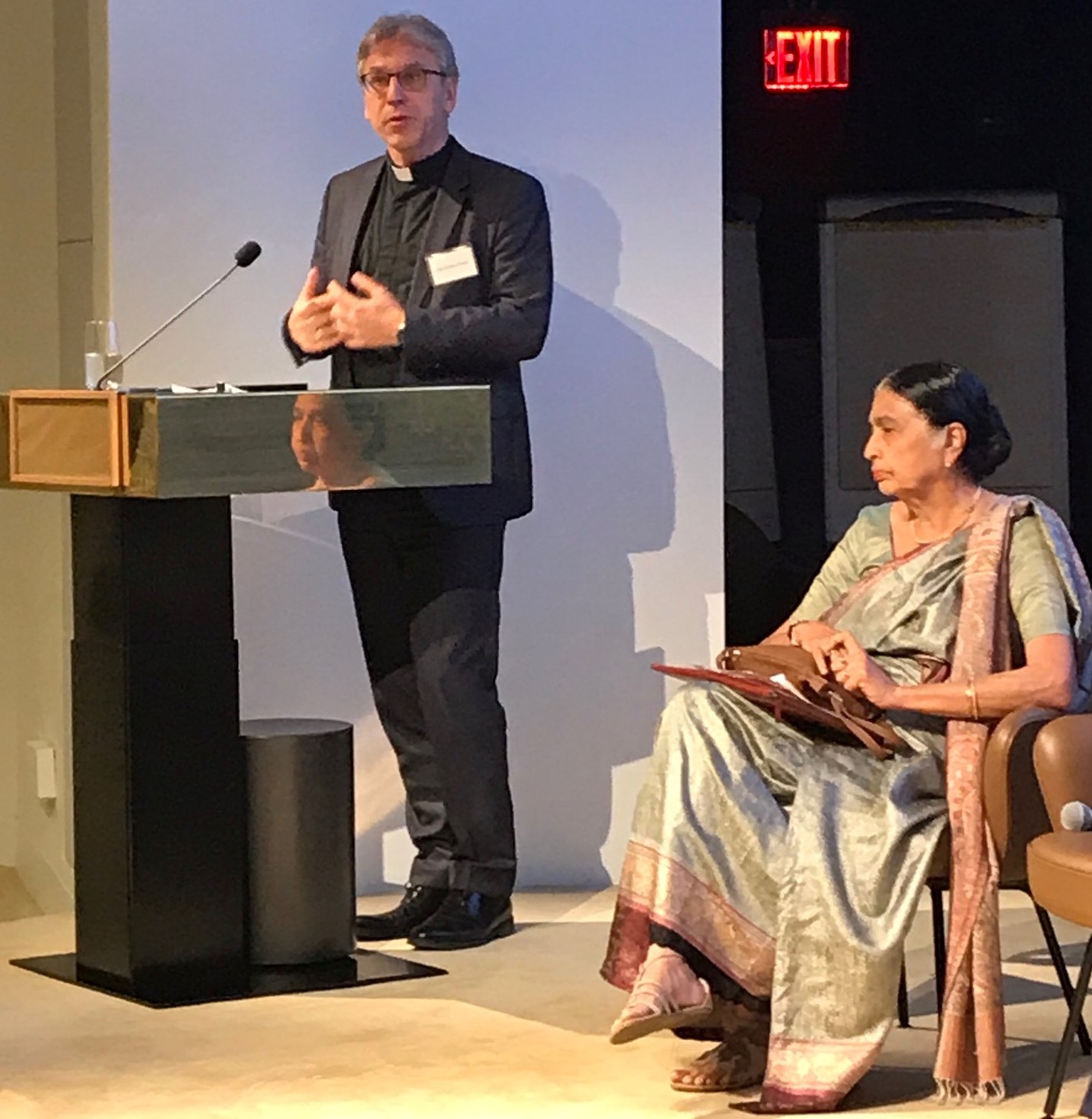 "We look forward to collaborating with many of you here in doing what the children and teenagers in the climate marches are demanding from adults: changing the systems which cause climate change and environmental deterioration," Tveit said in his speech to religious leaders and United Nations representatives at the annual Kofi Annan Faith Briefing. The event, sponsored by the UN Environment Program, marked the 30th anniversary of the UN Convention on the Rights of the Child.

"Around the world, youth have been walking out of their classes and demonstrating to the public the dire need to take aggressive action now as the planet faces an urgent climate crisis," said the Rev. Brooks Berndt, the UCC environmental justice minister, who helped write "The Next Generation Rises."

At the UCC's 2019 General Synod in Milwaukee in June, "I met a youth from a rural midwestern community who has been among the youth taking action," Berndt said. "She had this incredible passion and energy. At the same, she expressed how the struggle to make a difference can be lonely for many youth. Our faith communities can play such a vital role for youth like her. We can amplify her voice. We can be her network of support. We can be her source of steadfast solidarity. The award that the WCC is receiving will enable and encourage churches around the world to do just that."