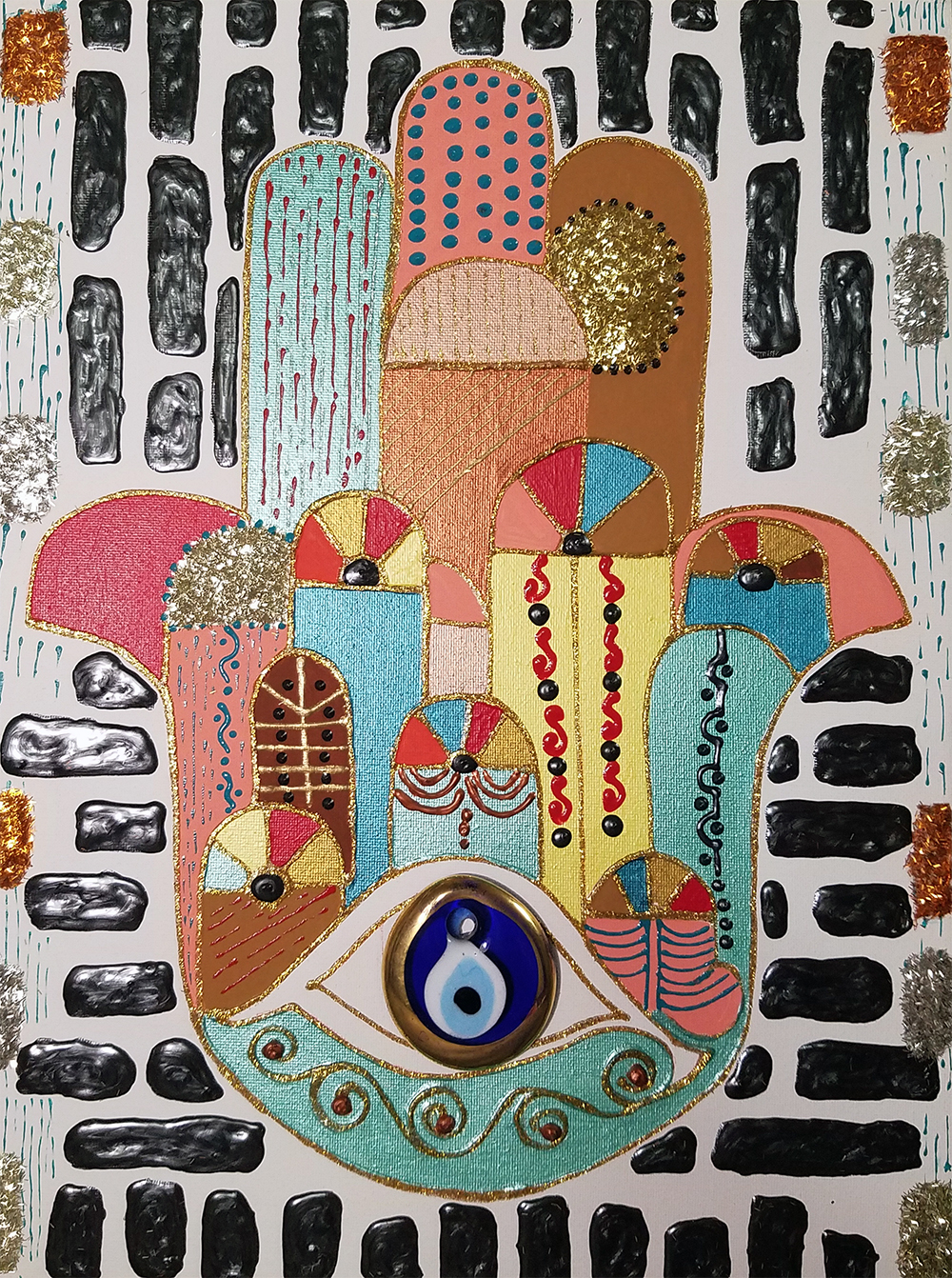 Art changes lives. Art also can change communities. The members of Shalom UCC in Richland, Wash., helped begin such a transformation Saturday, Oct. 20, with "Celebrating Our Immigrant Community through the Arts," a one-of-a-kind art show held at the Monarcha Winery in nearby Kennewick, Wash.

The art show and celebration included original works by seven local artists and was organized by the area's Tri-City Immigrant Coalition (TCIC). The Coalition came together about 18 months ago when Shalom's Mission and Social Action Committee learned that "immigrant families in our community were living in fear of family separation and deportation," said the Rev. Stephen Eriksen, Shalom's pastor. The church "helped to form the Tri-Cities Immigrant Coalition" as a non-partisan based group that supports, educates and interacts with the wider community about immigration issues.

"The show was a huge success," said Marsha Stipe, a member of Shalom's Mission and Social Action Committee. "There were over 400 people in attendance. The joy and amazement of the attendees was overwhelming."

"Celebrating our Immigrant Community" included art in many forms: acrylics, fabric, mixed media, multimedia, video, sculpture, poetry and music all were represented. The visual art was grouped into three sections. Part one included art by immigrants and people whose parents were immigrants. Part two told a story through a video loop of "Inspiring Latinos," a video profile of the lives of four community members. Part three was an exhibit of environmental photos of immigrants, representative of the immigrants in the Tri-Cities community.

"TCIC organized the arts exhibit so Tri-Cities' neighbors could discover each other through a mutual interest in art," Stipe said. "This event was something new for TCIC to do. The goal was to counter the negative narratives, negative rhetoric and negative emotions that have been so prevalently portrayed in the media and the administration. We wanted to create a new positive narrative for our Tri-Cities Community. For [our] Tri-Cities neighbors, we did that!" 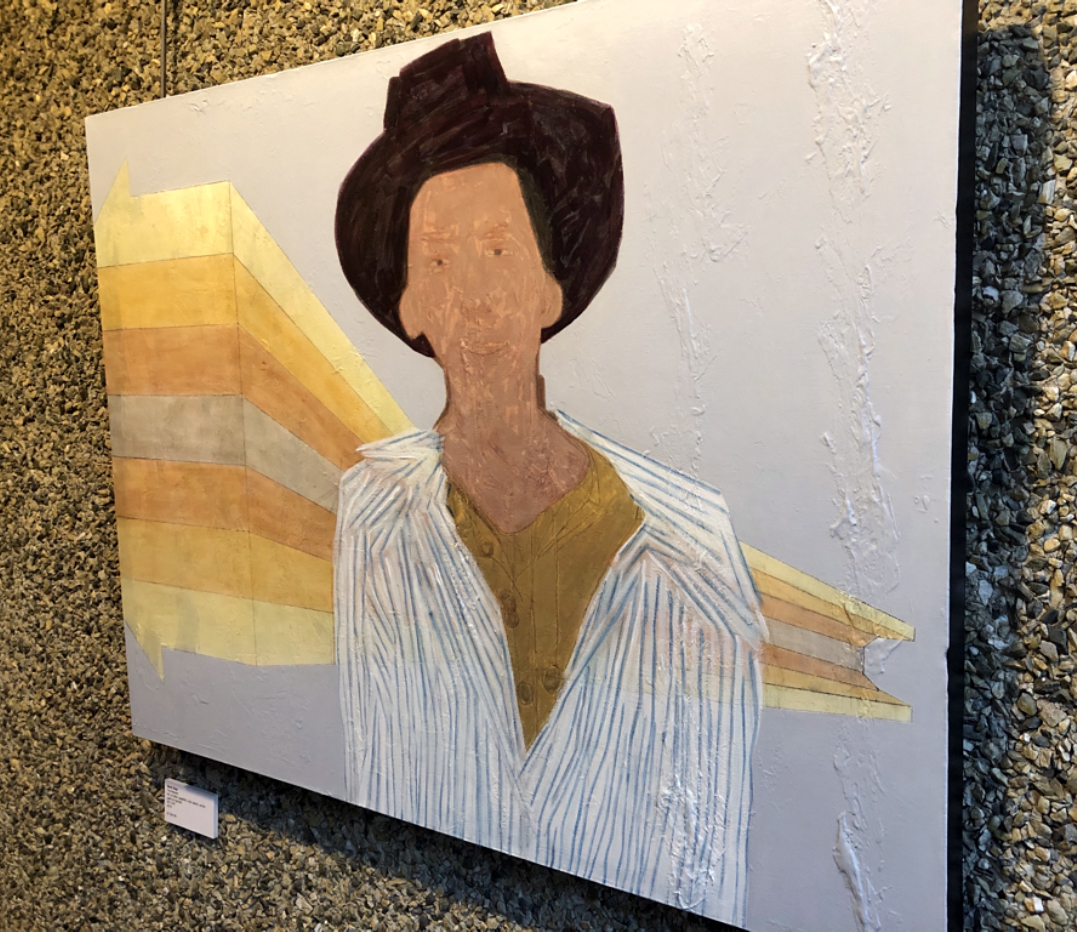 The Tri-Cities area of Washington is made up of more than 300,000 people and encompasses the communities of Kennewick, Pasco, and Richland.

After viewing the visual art, attendees were encouraged to leave photos, drawings and their thoughts about the event clipped to red, white and blue ribbons at the venue. Their contributions — along with all of the art — remained on exhibit at the winery through Oct. 28.

"Several people said this was their first opportunity to engage with people of other heritages," said Stipe. "Those in attendance saw that our community is more progressive than they may have assumed in the past."

The interaction between attendees and artists was an additional benefit. Stipe said the artists were delighted to have the opportunity to show and sell their art.

"Several artists were told they should sell their art for more money," Stipe added, which was a big deal in itself, she said, because it made the artists feel valued.

The art show was a way to help "people see immigrants not as Other, but as artists, individuals, and fellow human beings," said the Rev. Meighan Pritchard, pastor of Prospect UCC in Seattle.