Vandalism at Maryland church being investigated as hate crime 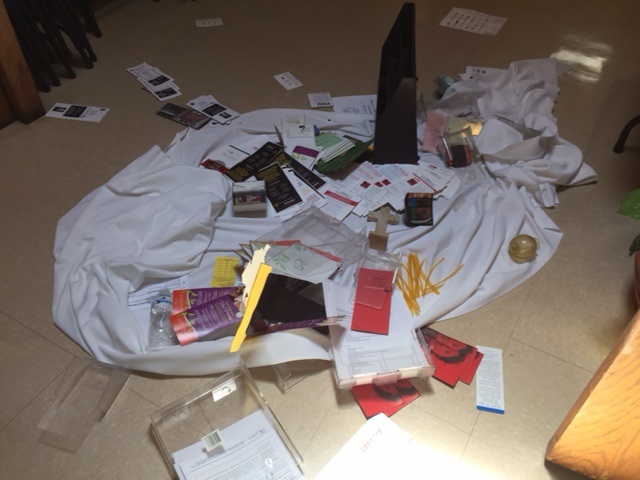 The Baltimore police are calling the vandalism that took place at Immanuel United Church of Christ in Catonsville, Md., a "bias crime," but the Rev. Beverly Lewis is a little more direct.

"The police are calling it a crime of bias – which is just another way to say hate crime as far as I can tell," said Lewis, the church's pastor.

Vandals broke into Immanuel UCC on June 29 through a first-floor window and caused more than $25,000 in damage, smashing windows, breaking furniture, stealing computers, trashing rooms, and spraying a fire extinguisher throughout the church leaving everything covered in white dust. Phrases including "666," "Hail Satan," and "Death 2 All," were written on dry erase boards. Crews will complete the hazmat cleanup on Friday, July 8, and worship, which was temporarily moved to the church's social hall, will return to the sanctuary on Sunday, July 10.

"We've been knee-deep in grief and anger, but I think we are turning the corner from pain to a resolve that we are going to stand up taller," Lewis said. "And I'm going to get a little bit louder." 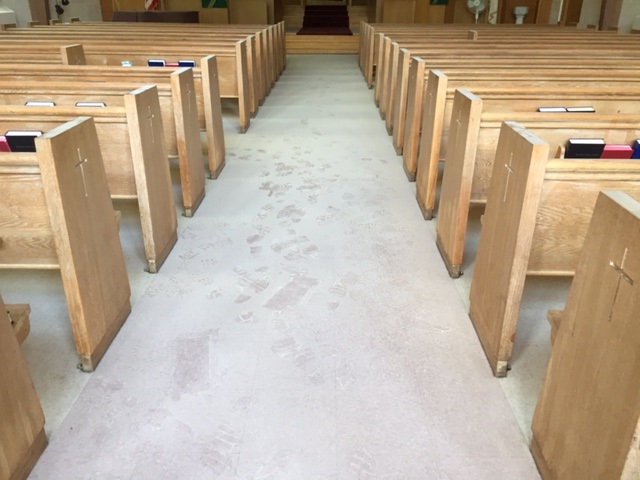 So far, no arrests have been made, but police have collected fingerprints from throughout the church and DNA samples from excrement left on Lewis' desk, so they are hoping to soon identify the perpetrators. Lewis believes the church may have been targeted because of its support of the LGBTQ community. Prior to this incident, the church has had its rainbow flag stolen and its front sign defaced several times. But Lewis said these acts have not stopped Immanuel UCC from being a proud Open and Affirming congregation.

"We are not going to take down our rainbow flag or comprise our support of the LBGTQ community," she said. "We are not going anywhere and we're going to do our best to turn a really horrible thing into something good that God can use."

Lewis said she has received phone calls and emails from people throughout the country wanting to help, and the church's Facebook page has been filled with condolences and well wishes. The church is considering creating a GoFundMe account to help cover the cost of the $5,000 insurance deductible and the security and surveillance system they are going to have installed, which will hopefully prevent future incidents.

"We're not changing a thing or letting this define who are as an ONA church," Lewis said. "Our commitment to social justice is just going to get stronger."