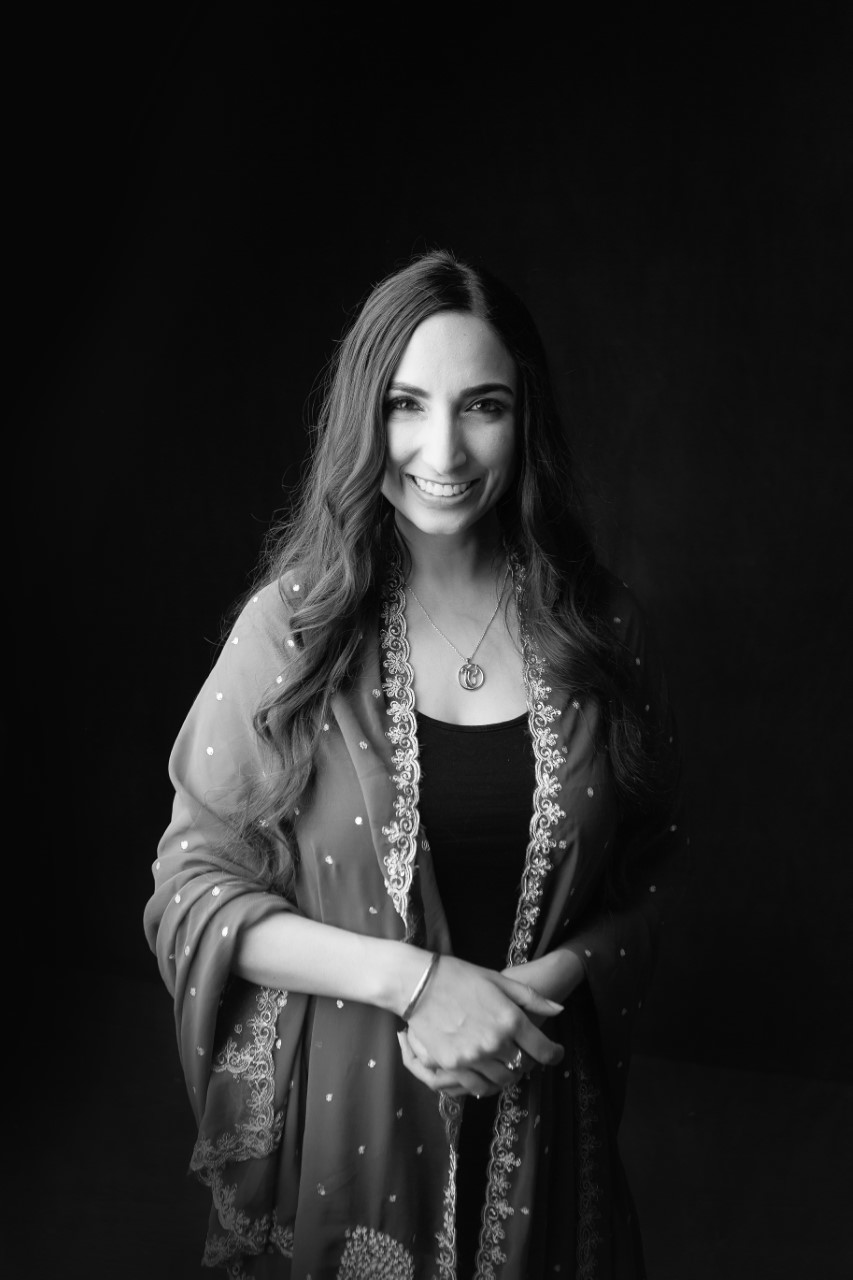 A Sikh activist, filmmaker and civil rights lawyer who is also the author of book that calls for revolutionary love will deliver the Everett C. Parker Ethics in Telecommunications Lecture Thursday, Oct. 15.

Valarie Kaur wrote “See No Stranger: A Memoir and Manifesto of Revolutionary Love” to encourage readers to look at others as “a part of me I do not yet know.”

The noon EDT virtual event, usually a breakfast and awards celebration held in Washington, D.C., has been moved online because of COVID-19.

The Parker Lecture is sponsored by OC Inc., the media-justice arm of the United Church of Christ. It is named for the Rev. Everett C. Parker, founder of the UCC's Office of Communication, Inc., whose decades of victories for ethics and fairness in public media include major broadcast license and court cases during the Civil Rights Era.

Despite the change to an online event, OC Inc., will continue the tradition of recognizing an individual whose work embodies the principles and values of protecting the public demonstrated by its late founder. Karen Peltz Strauss, a longtime advocated for improved telecommunications services for people with disabilities, will be honored with the 38th annual Everett C. Parker Award.

Lecturer Kaur is the leader and organizer of The Revolutionary Love Project, a movement in which, as she describes it, “love is a force for justice.” As noted on her website, “We believe Revolutionary Love is the call of our times. In an era of enormous rage, we must resist dangerous policies and acts of hate that threaten our most vulnerable communities. But resistance alone will not deliver us: We will burn out or even start to mirror the rage we are resisting. So we are staging a cultural intervention to birth a new future.” She speaks of a mission to equip communities with tools to labor in love — “love for others, our opponents, and ourselves. When we pour love in these three directions, then love becomes revolutionary.” In a UCC webinar on June 30, Kaur and national officer, the Rev. Traci Blackmon, spoke at length about how people of faith can live into this awakening.

“Valarie Kaur has expertise uniquely suited to the Parker Lecture,” said Cheryl Leanza, OC Inc. policy advisor. “She is a tremendous speaker, rooted in her own faith tradition, she is a media-maker that uses media to advance social justice and she is a lawyer who has partnered with OC Inc. in our Faithful Internet campaign in support of net neutrality.”

Peltz Strauss will be recognized for more than three decades of advocacy work.  A former deputy chief of the Federal Communications Commission’s Consumer and Governmental Affairs Bureau, she was lauded at the time of her retirement  in 2018 as “a powerful force behind every major communications accessibility law in the last 25 years,” particularly those directed to the needs of the deaf community.

Among other things, Peltz Strauss played an instrumental role in developing Title IV of the Americans with Disabilities Act (which required telephone relay services) and Sections 255 and 713 of the Communications Act, which mandated telecommunications access and television captioning. She also helped create the National Deaf-Blind Equipment Distribution Program, which allocates $10 million a year to support free communications equipment to low-income persons who are both blind and deaf.

“Karen Peltz Strauss is the Everett Parker of her own field -- access to communications by people with disabilities.” Leanza said. “From her work beginning in the 1970s until her retirement last year Karen has been the expert voice you can trust to ensure all people can use the essential communications of our time.”

Tickets for the 12:00 p.m. EDT online event are now available here. Every attendee of the Parker Lecture will receive a complimentary copy of Kaur's new book, See No Stranger. For further details, see the OC Inc., website.