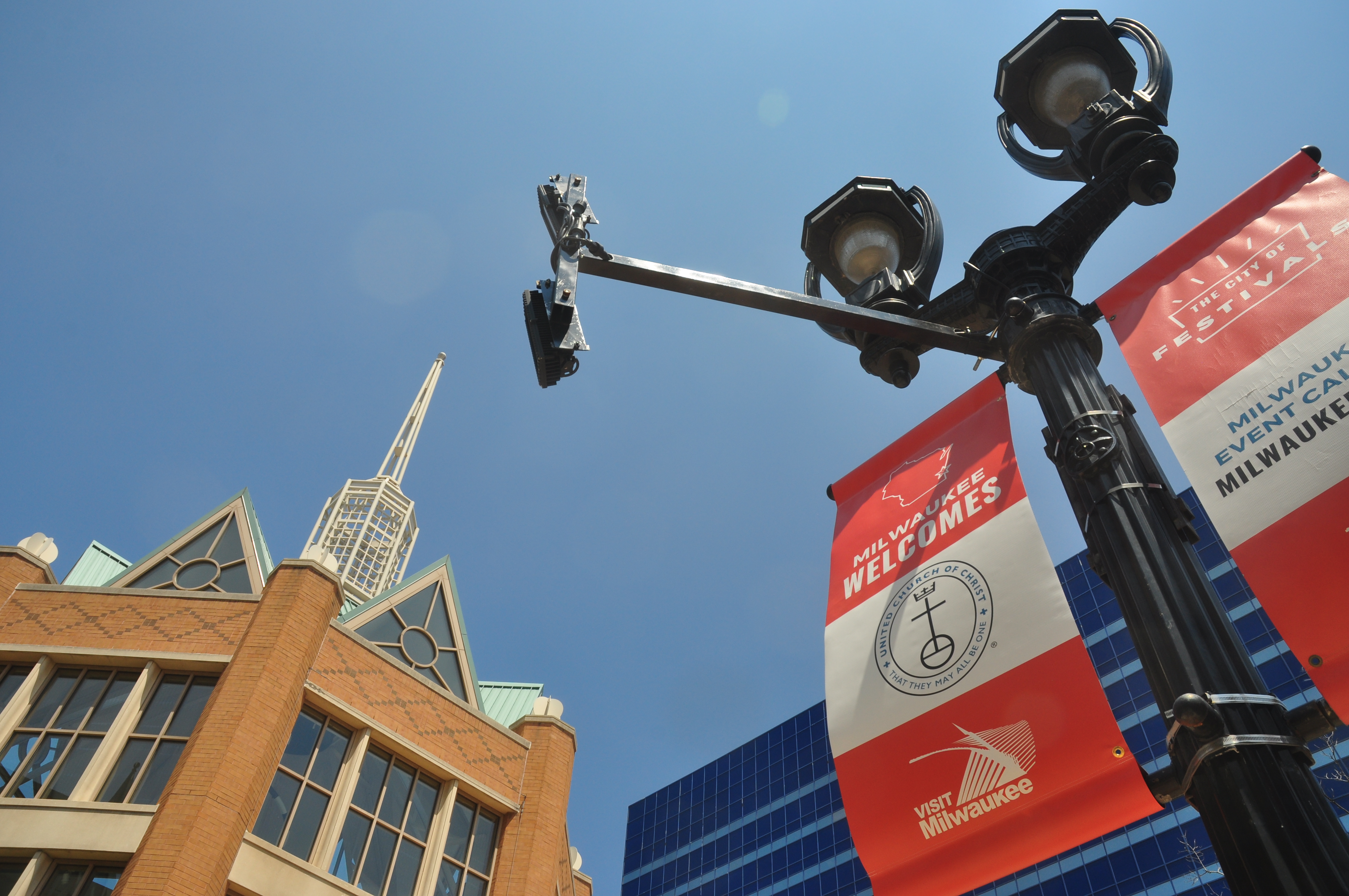 Saying violence in America has risen to “crisis levels,” delegates of the United Church of Christ General Synod are calling on Congress to hold hearings to uncover causes and receive suggestions for actions to reduce incidents of violence.

Bill McCarthy, from the Chicago Metropolitan Association where the resolution originated, shared the story of Nehemiah Williams, the 34-year-old son of a ministerial colleague who was killed in a suburban Chicago parking lot. “This trend of civilian violence is duplicated in almost every major city in the country,” the resolution states, “and costs America substantial loss of life every year among all segments of our population.”

In calling for the resolution’s adoption, McCarty stated that, “Only congressional hearings on the subject of civilian violence in America will be able to bring enough attention to the epidemic of violence in our country that meaningful changes can be identified and undertaken to alleviate the effects of violence on the American people.”

The United Church of Christ, he added, is “morally and historically qualified” to call for this action, citing previous actions by the Church and its predecessor denominations promoting peace and social justice for more than 200 years. Previous actions include opposition to violence against women, minority groups, Muslims, and LGBTQ persons, along with calls for public policy reforms to specifically address gun-related violence. “Solutions can be found,” McCarthy said, “when earnestly sought.”

“We must name the demon that is strangling our country and we must wrestle with it nationally.”