The Cleveland and Toronto Major League Baseball franchises are facing off in the first game of a best-of-seven series Friday night in Cleveland. While the winner of the American League Championship Series will advance to the World Series, a pair of North American Christian denominations, the United Church of Christ and the United Church of Canada, are calling on baseball fans to support the cause of justice and reconciliation for Native peoples — and push the Cleveland baseball team to finally change its name and logo. 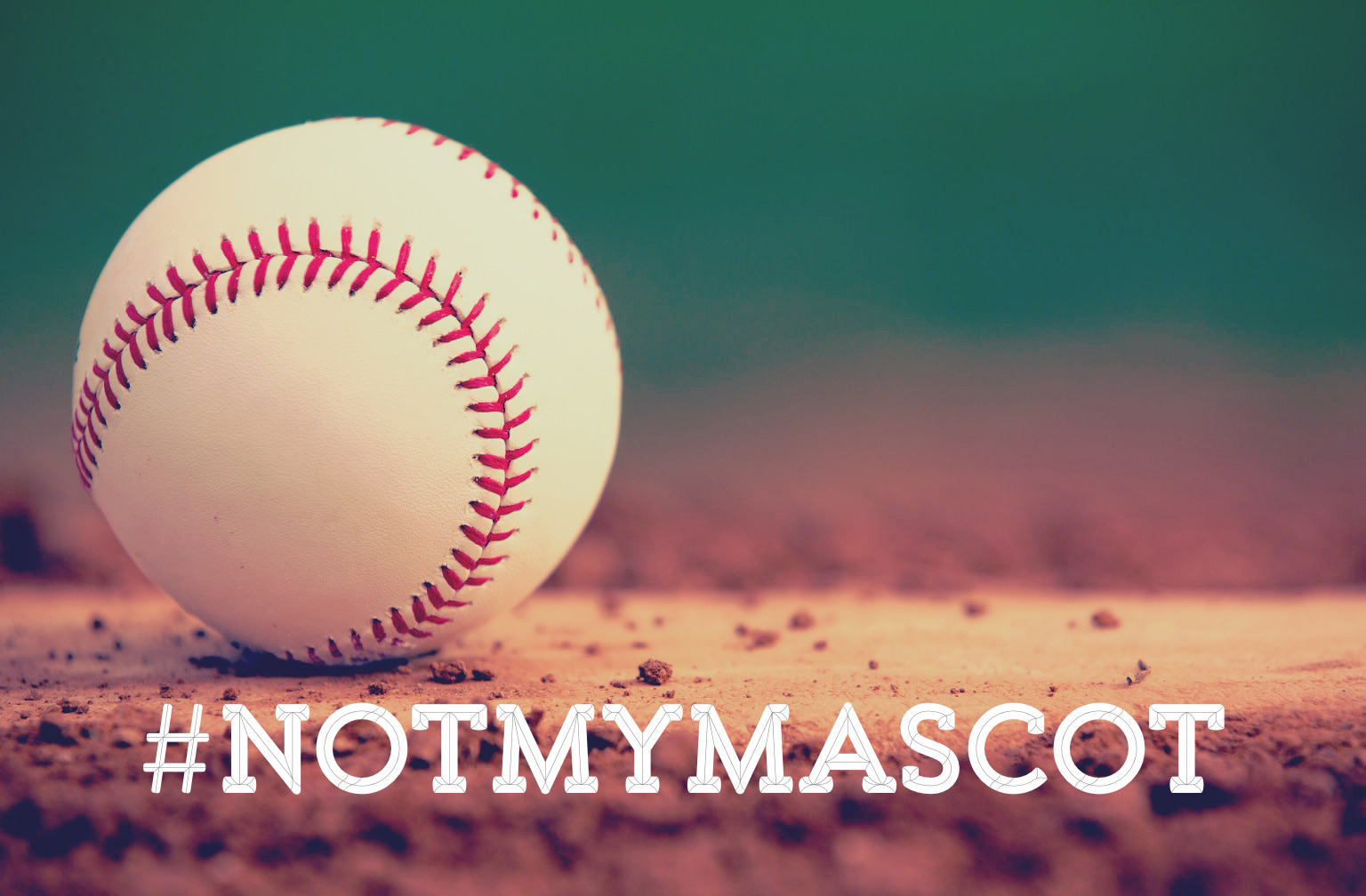 Both churches are asking communities of faith to join the #NotMyMascot campaign on social media. The campaign wants Cleveland to retire the Chief Wahoo logo, a cartoon image of a Native American, which has been used in some variation by the Major League Baseball franchise since the late 1940s.

"I love baseball. But seeing this mascot, and hearing over and over again the name my new hometown uses, infuriates me," said the Rev. John C. Dorhauer, UCC general minister. "I have spent the parts of the past three decades protesting the use of this obscene and offensive caricature. I join with the leaders of the United Church of Canada calling for a more just logo and name for the Cleveland baseball franchise."

The denominations became full communion partners in 2015, and as part of that agreement they agree to take on the social justice causes each church champions. During its 2015 General Synod in Cleveland, United Church of Christ leaders and members marched to Progressive Field and petitioned the baseball club to stop use of the demeaning, stereotypical mascot, and to change the team nickname. That same year, the United Church of Canada's General Council prioritized the reconciliation between Indigenous and non-Indigenous peoples.

"[A]s these teams prepare to meet again in a series that many of us will be watching, we join together to urge Cleveland's baseball team to find a new name and a new mascot—ones that do not disrespect the wide and varied histories and cultures of Indigenous peoples," the two churches said in a statement. "To do so would be one small but significant step toward racial justice and reconciliation."

"We are encouraged by the steps taken by many sportscasters and writers to refer to the team simply as 'Cleveland.'" the statement continues. "This shows a growing level of awareness and a willingness to change that we must all engage in. And so, as the series gets underway this weekend, we urge all members of our churches, no matter whom they cheer for, to cheer justly—and in a spirit of reconciliation."