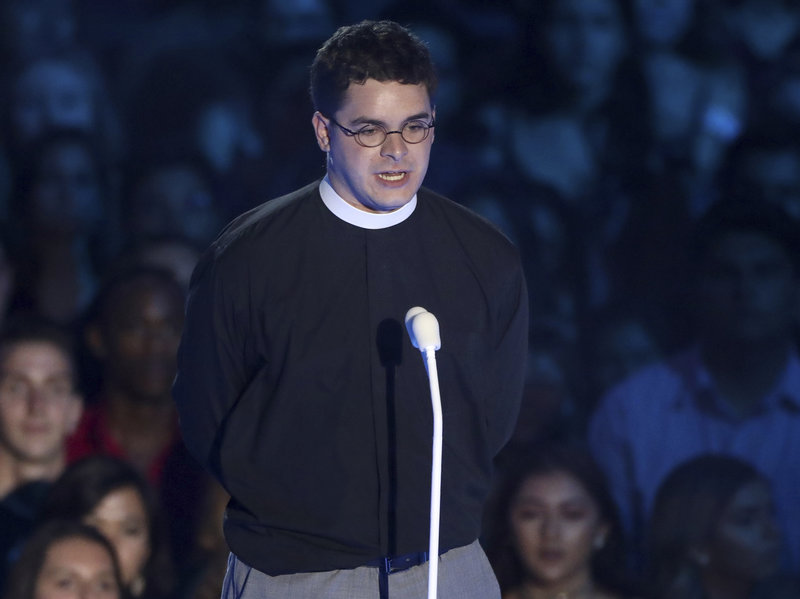 A North Carolina minister and descendant of General Robert E. Lee recently resigned as pastor of a UCC congregation because of the attention his remarks against white supremacy and racism have focused on his church, Bethany United Church of Christ near Winston-Salem.

In a statement of support, UCC General Minister and President the Rev. John Dorhauer lauded Lee for his courage and his convictions. Here is the text of that statement:

"The United Church of Christ stands in full support of Rev. Rob Lee and the statement he made at the VMA awards. He finds himself in a long line of prophetic voices from our past and present who find the courage of their convictions to speak truth to power in the face of fierce resistance. From abolitionist activists to Civil Rights leaders, from Black Lives Matter advocates to marchers on the streets of Charlottesville, Boston, Phoenix and beyond, the United Church of Christ remains an active agent for justice and racial equity. Rev. Rob Lee embodies the best of that. I have spoken directly with Rev. Lee, and communicated to him both my deep pride in the courage he has displayed, and my certain hope that new ministry opportunities will emerge for him on the other side of this. Having spoken with him, it is clear that even his act of resigning was a display of courage as he sought to remove the church from the turmoil that has ensued surrounding his prophetic action. I pray for Rev. Lee, and for all who, like him, do not count the cost of their courage when standing up for justice."