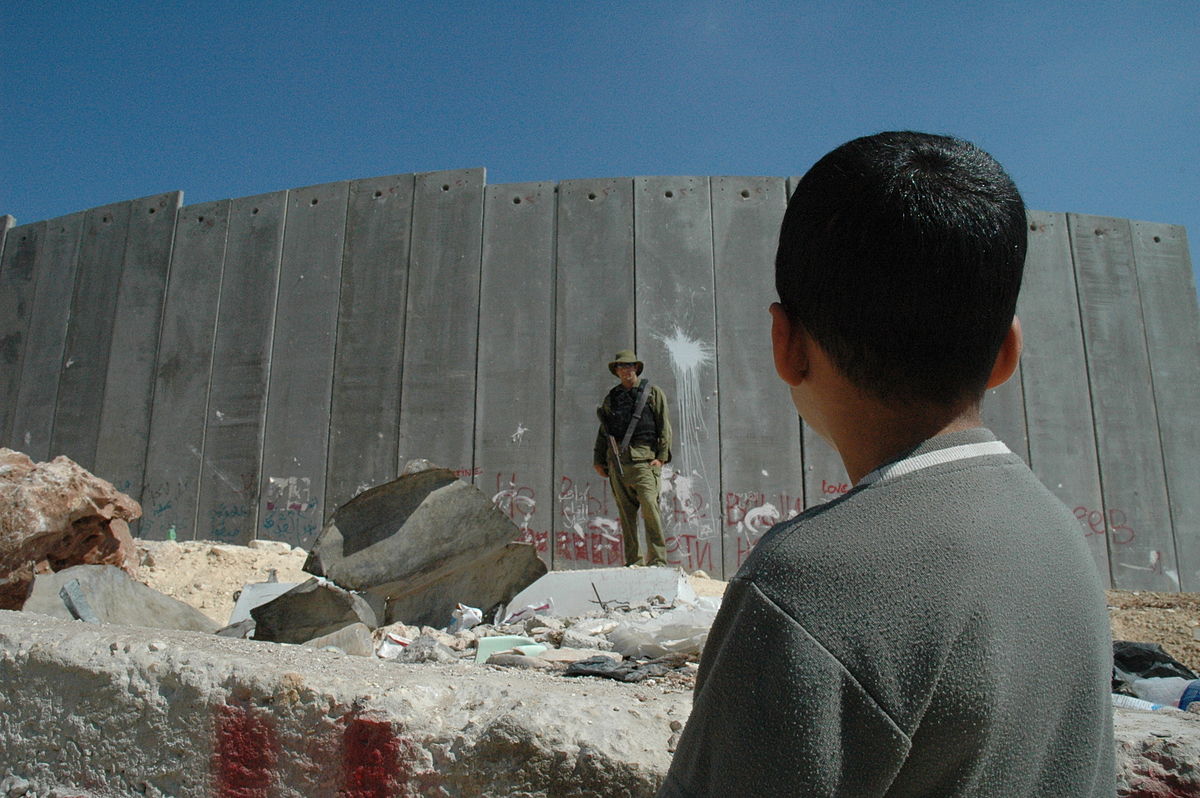 National leadership of the United Church of Christ, in response to "offensive and disturbing" laws, is defending the right of religious organizations to use economic pressure as a means for peace in Israel-Palestine.

The UCC is one of several faith communities speaking out against legislation that criminalizes or restrains the Boycott, Divestment and Sanction (BDS) movement. In a public statement, 12 religious organizations are condemning current government efforts to curb the use or advocacy of BDS.

The United States Congress and 22 states have either passed or are considering legislation against the BDS movement. The latest state, New Jersey, passed its legislation on Wednesday. The 12 signatories of the statement, which include the UCC and the Christian Church (Disciples of Christ), claim those laws are "an attempt to remove a responsible, powerful, and legal method of public witness as an option."

"We choose to manage our finances as an extension of our faith, and we do this, in part, by exercising our rights to determine our own investment policies and purchase practices," said the Rev. James Moos, a UCC national officer and co-executive of Global Ministries, the shared overseas ministry of the UCC and Disciples of Christ. "With ecumenical colleagues, we raise our voices in defense of those rights, refusing to be intimidated by those who would criminalize or penalize those policies and practices."

"The voice of the United Church of Christ will be lifted up for justice, regardless of what actions the state may take to silence it," said the Rev. John Dorhauer, UCC general minister and president. "We have long been partners with others in the struggle for a just peace, and have always sought  to bring pressure on those who perpetrate oppression and injustice. Though our words are strong and clear, our actions are peaceful. We do not believe that state mandated silence in the face of injustice is constitutional. We will both defend our right to speak truth to power and challenge any effort by the state to suppress it."

Peter Makari, Global Ministries' area executive for the Middle East and Europe, said this public statement is an ecumenical witness that "emphasizes our churches’ historical use of economic measures to pursue justice in the world and in our country. The principle is sound, and we stand in support of that right."

The UCC General Synod approved a resolution in 2015 that called for divestment and boycott from companies operating in the West Bank and profiting the occupation, in part, as a "non-violent approach to ending an oppressive occupation and ongoing cycles of violence," said Moos. The Presbyterian Church (USA) and the United Methodist Church, both supporters of the statement, have also passed resolutions to divest from U.S. companies involved with the Israeli occupation.

"Faith communities are increasingly participating in various aspects of the BDS movement in an effort to end the illegal occupation and establish peace and justice for both Palestinians and Israelis," Moos said. "In the United Church of Christ we do this in response to the call of Palestinian Christians and civil society, and in concert with a growing number of Jewish allies."

The BDS campaign emerged in 2005 from more than 100 Palestinian civil society groups who sought to promote a non-violent end to the Israeli military occupation in the Palestinian territories of the West Bank, East Jerusalem and Gaza since 1967. Other goals of the BDS campaign include the full equality and recognition of the rights of Arab-Palestinians as citizens of Israel, and respecting the rights of Palestinian refugees abroad to return to their homes and properties.

"Efforts to employ economic measures to raise awareness and seek to end the Israeli occupation are expanding, not only among churches, but among civil society," Makari said, citing that BDS has been supported by university student organizations, some private businesses, and intellectuals and artists around the world.

The Rev. Sharon Watkins, general minister and president of the Disciples of Christ, echoed the notion that people faith seek non-violent ways to affirm peace and dignity for all people. "Disciples are unwavering in our support for a strong and secure Israel. We stand equally firmly with Palestinian brothers and sisters in their desire for freedom and self-determination," she said. "We are discouraged that, in the United States context, normal economic freedoms could be legislated away from all of us. It seems a dangerous precedent and an infringement on our freedom of religious self-expression."

Churches and church-related organizations have used non-violent tactics, including boycott and divestment, both domestically and overseas for decades, dating back to the Montgomery Bus Boycott and the boycott of products made by slave labor.

More recently, the UCC and ecumenical community have supported the demands by the Coalition of Immokalee Workers, tomato farmworkers in Florida, for fair wages by boycotting restaurants and supermarkets that use their product; called for divestment to oppose apartheid in South Africa during the 1970s and 1980s; called for a boycott of professional sports teams who use racially offensive team names or logos; and adopted a strategy of corporate engagement, which could include divestment, from fossil fuel companies in the context of climate change debates.

"When corporate social responsibility standards do not lead businesses to change their practices, then it is often only through the concerted economic pressure of civil society and public interest groups that positive political and social reforms occur," the churches said.

Makari encourages any local church or other setting of the church that feels it has been targeted in the context of state anti-BDS legislation to contact the national leadership of the UCC.