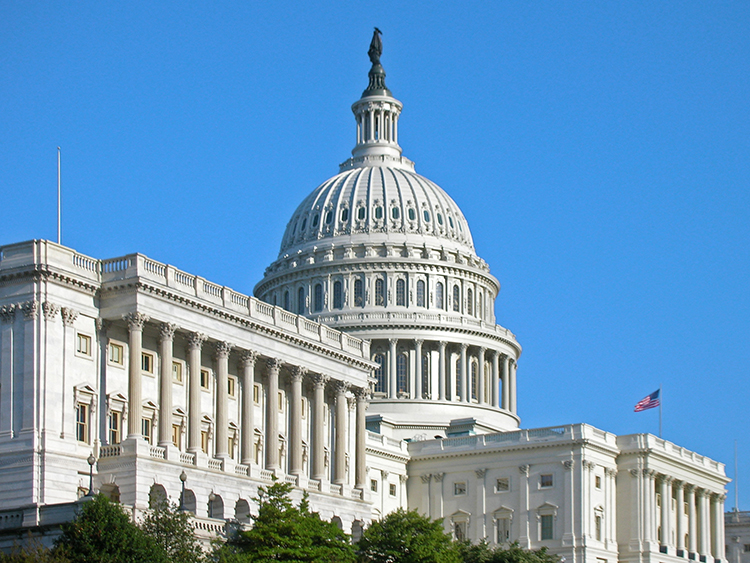 The United Church of Christ wants Congress to know that it plans to manage its finances as an extension of its faith as a means of pursuing peace in Israel-Palestine. The denomination is urging people of faith to voice their concerns about a pair of bills that would criminalize attempted boycotts of Israel.

National leaders are asking settings of the UCC to assert their right to use economic leverage — which can range from shareholder engagement to divestment — and determine their own investment policies and shareholder practices to support peace for Israelis and Palestinians.

"We remain advocates for peace between Palestinians and Israelis, and for an end to the 50-year old occupation," said Peter Makari, area executive for the Middle East and Europe for Global Ministries, the shared ministry of the UCC and Christian Church (Disciples of Christ). "Congress should not limit our right to use that leverage, which is our First Amendment right."

Congress is considering two parallel bills, both known as the "Israel Anti-Boycott Act" in the Senate and House of Representatives. The bills, which have bipartisan support in both chambers, would make supporting some boycott actions targeting Israel or Israeli settlements a felony, punishable by up to a $1 million fine and 20 years in prison.

According to the ACLU, the bill would "impose civil and criminal punishment on individuals solely because of their political beliefs about Israel and its policies." Such a restriction is a "direct violation of the First Amendment."

The UCC General Synod approved a resolution in 2015 that called for divestment and boycott from companies operating in the West Bank (part of the occupied Palestinian Territories) and profiting the occupation. The Presbyterian Church (USA) and the United Methodist Church also passed resolutions to divest from U.S. companies involved with the Israeli occupation, and the Mennonite Church followed suit this summer.

"For more than a decade, the UCC has endorsed the use of economic measures as a non-violent tool to bring peace and justice in the Israeli-Palestinian context," Makari said. "This approach is consistent with other cases where we have brought our economic leverage to bear where people are denied justice and their rights."