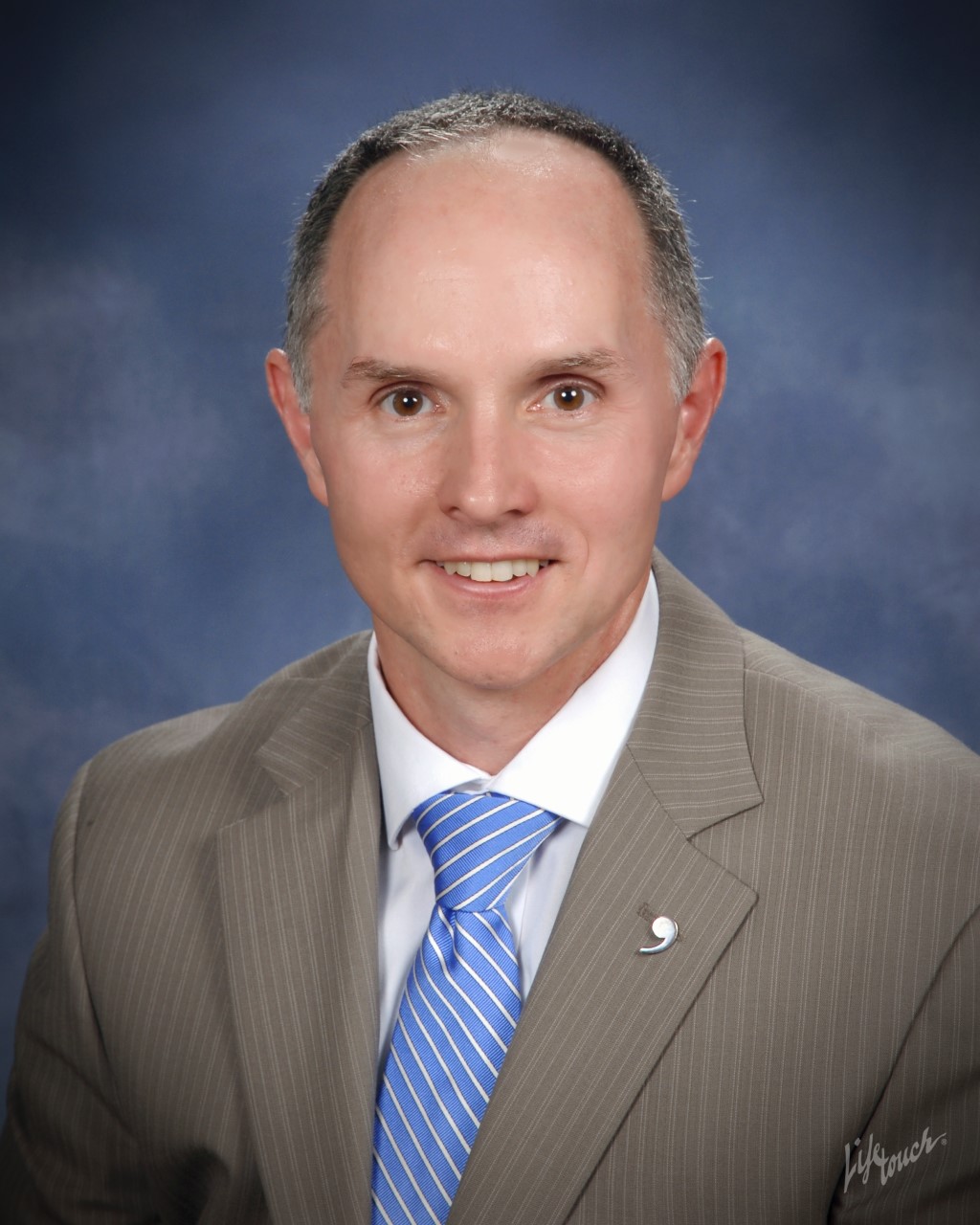 “Now more than ever it is important that we live across borders and boundaries and exhibit the unity of Christ that centers us in the ecumenical community,” said Thompson, who oversees Wider Church Ministries and Global Operations. “Filling this position was a priority when I started (as AGM) in August 2019 because of its importance in engaging denominational partners. Since the position now also reports to me, it was important to be able to release those responsibilities and ably transition into the new role.”

Pettis seems uniquely suited to those responsibilities. Baptized at First Congregational Church of Keene, N.H., the son of two UCC ministers, he spent most of his formative years in California, where his parents co-led Lemon Grove Congregational UCC in San Diego.

After graduating from historically Congregational Pomona College in 1993, Pettis spent a decade in politics and media relations and volunteered extensively in the ecumenical outdoor ministries of Pilgrim Pines Camp in the mountains of Southern California. It was there he uncovered his call to ministry.

He graduated from Lexington Theological Seminary in 2009 and was ordained that year at Irvine United Congregational Church by virtue of a call to serve First Congregational Church of Moorhead, Minn. Following his service there, Pettis was called back to California and Manhattan Beach Community Church, UCC, in 2013. In both settings, his ministry was characterized by preaching that encouraged “boldly living into the identity of the UCC,” with special focus on ecumenical and interfaith work. As senior minister in Manhattan Beach, Pettis developed a partnership with the local synagogue, Congregation Tikvat Jacob, where he is called “Rabbi Mark” for his frequent presence as guest preacher and teacher.

“Throughout my time in ministry, I have been blessed to be able to take part in meaningful ecumenical and interfaith work in various settings,” Pettis said. “These experiences have been, for me, among the most meaningful and most spirit-giving in my ministry.”

“I met Mark in 2011 at General Synod in Tampa shortly after I started in the role of ecumenical officer,” Thompson said. “He came up to me in the plenary hall, introduced himself and told me he was interested in the UCC’s ecumenical relations and would be interested in volunteering to represent the UCC if needed.”

Volunteering his services to the UCC’s ecumenical work for the past nine years, Pettis has served as the denomination’s representative to the Reformed Church in America and the Presbyterian Church (U.S.A.). He currently participates as a UCC representative to the National Council of Churches-National Council of Synagogues Jewish-Christian Dialogue Table and the NCC Interreligious Convening Table.

“We stand at a time in our culture when the forces that seek to divide us are strong,” Pettis said. “I believe the work I will do in this capacity, work toward unity and cooperation, is truly vital in our time.”

In Southern California, Pettis has served on the boards of the South Coast Interfaith Council and Progressive Christians Uniting. He is a member of the Capital Campaign Committee of the Board for Ministerial Assistance of The Pension Boards—UCC. Previously, Pettis served on the board of the Joint Religious Legislative Coalition of Minnesota. During his seminary training, Pettis interned with the Kentucky Council of Churches.

He is married to the Rev. Elena Larssen, senior minister of First Congregational Church of Long Beach, Calif. They have one son, Thomas, a first-grader.

Pettis will begin his work with the national offices on February 1, 2021, as a deployed staff member.

“The United Church of Christ has a unique role in the ecumenical world,” Pettis said. “As a denomination, we were born out of the Spirit’s working in our world seeking greater unity among God’s people. Moving forward, I will seek to lean into that heritage, walking with others, seeking common purpose, and carrying the UCC’s message of extravagant welcome and justice for all people into ecumenical circles.”