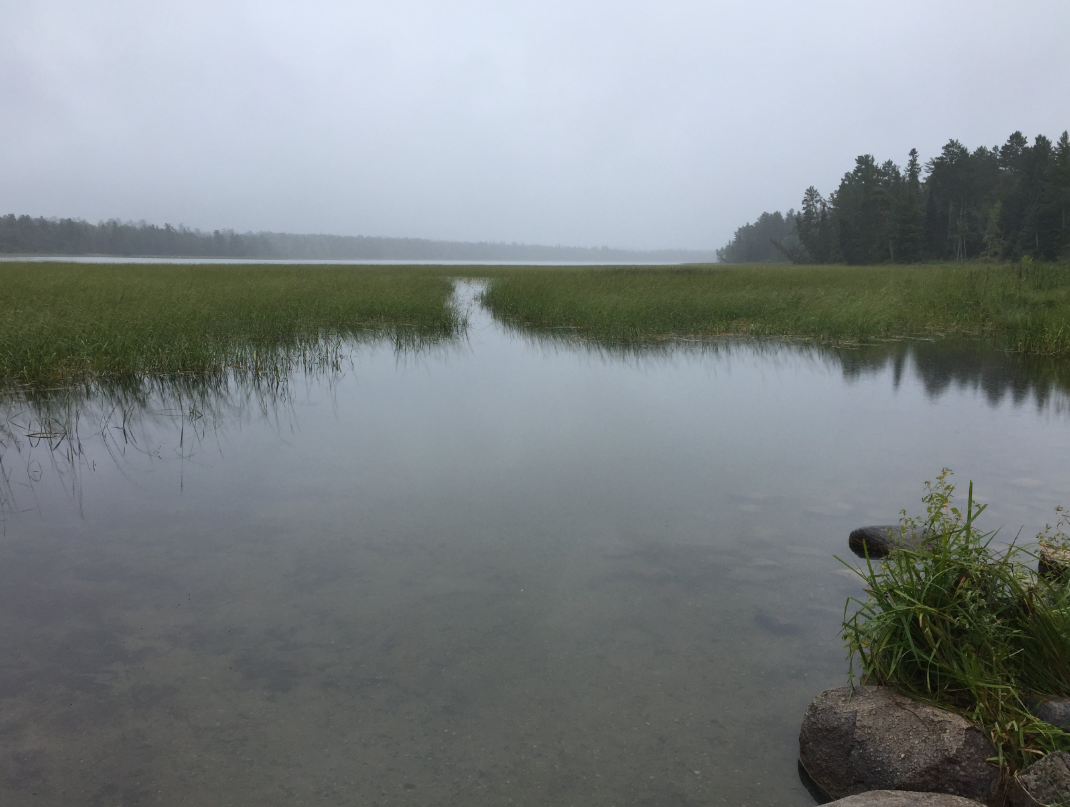 Five years ago the United Church of Christ resolved at General Synod to do two things that may not have seemed connected at the time. At General Synod 29 in 2013, we renounced the Doctrine of Discovery that had provided the theological justification to enable colonization of North America, and pledged to divest from fossil fuels at the highest levels to confront climate change.

The effects of a warming planet are threatening life on earth more rapidly than ever before. In the energy sector, there are now more jobs in renewables in than oil or coal. And fossil fuel divestment, which many criticized as ineffective when we pioneered it as a denomination in 2013, is now a 6 trillion dollar movement. Things are moving in the right direction.

But some oil companies are doubling down on fracking and tar sands extraction while they can still make some money at it, with no regard to fragile ecosystems, waters, or the impact on climate change.

In Minnesota, a new tar sands pipeline – Enbridge Energy Line 3 – has just been approved by the Public Utilities Commission, along a route that will endanger the headwaters of the Mississippi River and pristine lakes where the Ojibwe tribes continue to have fishing and wild rice harvesting rights. Enbridge's Line 3 was proposed to replace an old, crumbling pipeline of the same name, one of six that actually crosses reservations. Tribal and environmental groups and the Minnesota Department of Commerce fought hard to pave a way for the Commissioners to say no to a new Line 3, and shut down the old one. Clergy of many faiths and denominations delivered a letter to the PUC and the Governor with 554 faith leader signatures opposing the pipeline on moral grounds. But in the end, opponents were shocked and outraged that the hazardous state of the old pipeline became the rationale for granting a foreign oil company permission to open a new corridor for pipelines. Thursday's decision was a day of lamentation. 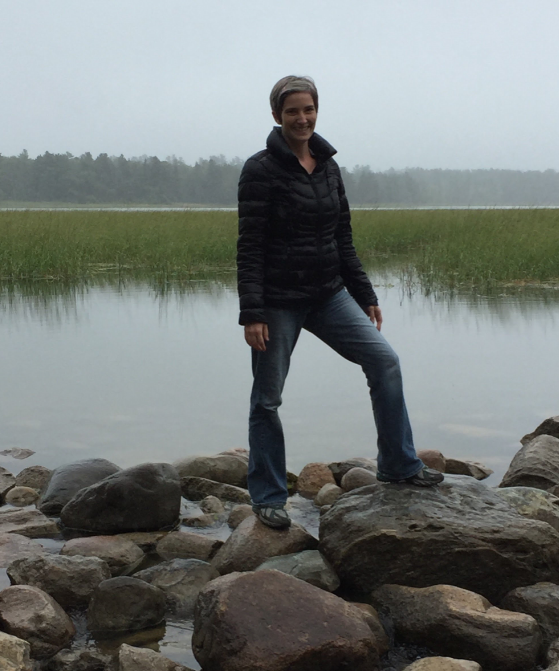 But it's not over. The June 28 decision will be appealed and 29 permits must be granted – or denied. Meanwhile, resistance camps are now calling for water protectors to come join them on the front lines – especially if any permits are granted. As Winona LaDuke of Honor the Earth said after this week's decision, "Enbridge and Minnesota now have their Standing Rock."

In late August, Minnesota Interfaith Power and Light will convene a faith vigil at the Mississippi headwaters and lead visits to the camps. Compelled by our hopeful commitments to confront the oil industry and to rise with indigenous people to repair the harms of our colonial past, the United Church of Christ plays a powerful role in the interfaith presence needed to defeat Line 3. You are welcome in Minnesota. Come with humility, curiosity, and conviction. It is time.

The Rev. Emily Goldthwaite Fries is Associate Minister of Mayflower United Church of Christ in Minneapolis.