UCC member in New York deported to Haiti: His youngest daughter speaks out 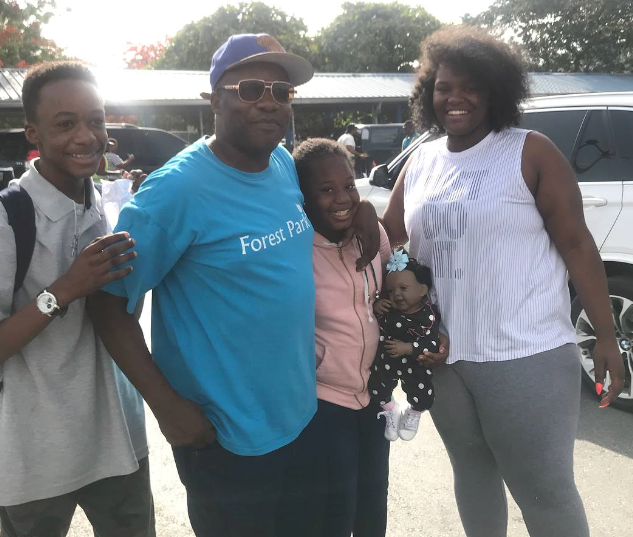 Judson Memorial Church in New York City continues to act on behalf of one of their own, deported to Haiti earlier this year. Congregants, part of Jean Montrevil's family and friends, hope to help him get back on his feet as they work to bring him home to the United States.

Montrevil, a human and immigrant rights activist, was picked up by ICE agents outside his home in Far Rockway, New York in early January, detained in Newark, N. J., then transferred to a detention center in Miami, Fla., far away from his four children, all U.S. citizens. He was deported to Haiti soon after on a 30-year old drug charge, even though he has a motion pending before the Board of Immigration Appeals.

Montrevil's youngest daughter, 11-year old Jamya, wanted to share what her world is like without her dad.

"I enjoy being the youngest child because I get extra love from everyone, especially my dad. He calls me his princess," Jamya writes. "My dad is a cool dad. He used to take my brother and me to Chuck E. Cheese to play games and get pizza every Friday afterschool. He would also let us go to Target to buy anything we wanted, even though he knew it would drive my mom nuts to see more toys and gadgets coming in to the house. 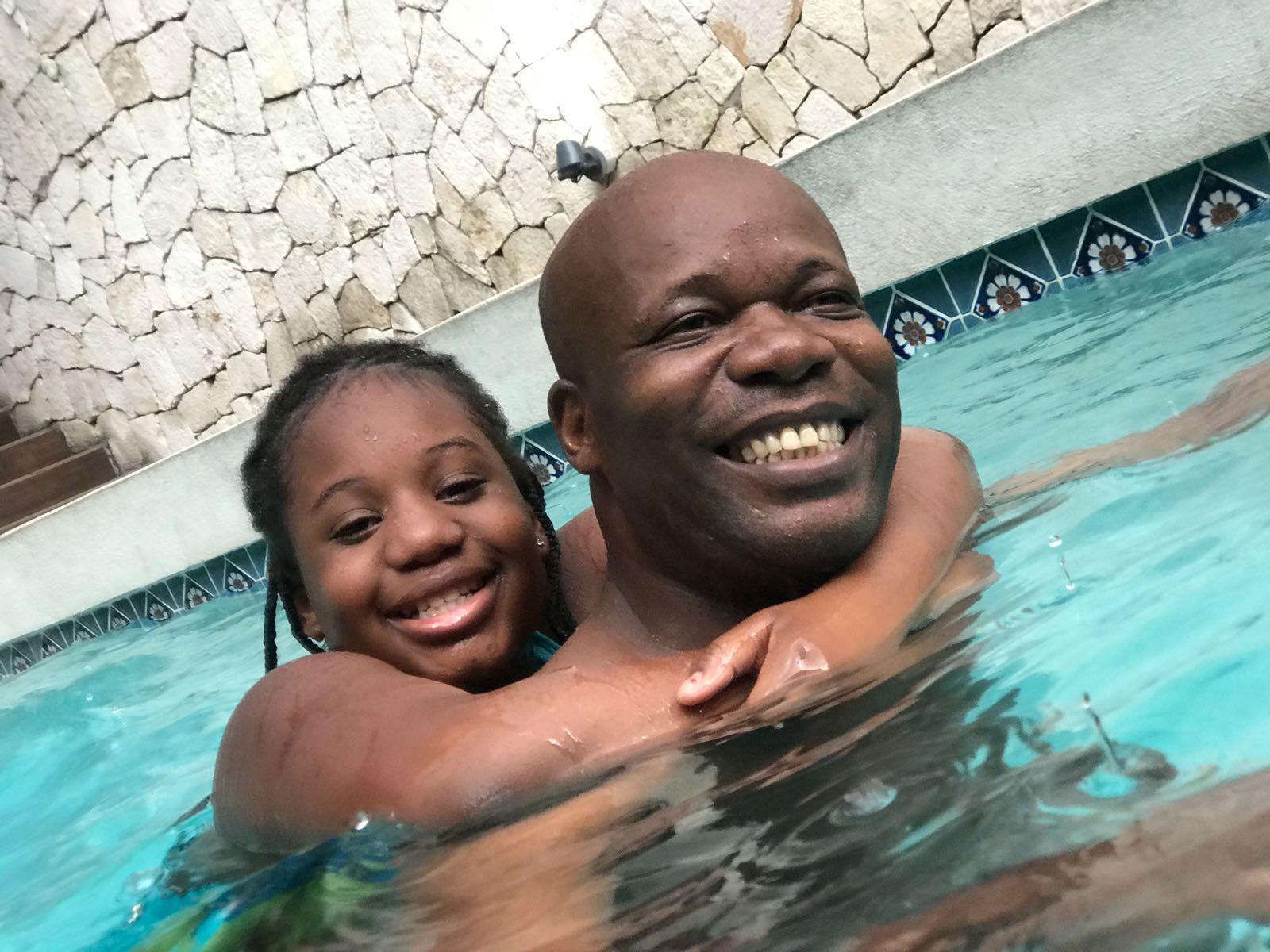 "I'm happy that my mom made my dad renew our passports early, because he was kidnapped by some people who called themselves ICE on January 3, 2018. My mom tried her best to hide my dad's detention from me, but I knew something was wrong when his phone was going to voicemail.

"Fast forward, we went to the streets and protested and demanded my dad's release because it was wrong for them to take him away from us because of a broken retroactive law. My dad made a mistake when he was a kid like me – he was punished 30 years ago and now he was punished again 30 years later. I will never get to enjoy a daddy daughter dance like other children because my dad was deported on January 16, 2018 to Haiti, where he has no real family or friends.

"I miss my dad a lot and will do anything in this world to have him back with me. My mom and dad were great co-parents; now she is stuck doing it all by herself. I had to learn how to take public transportation by myself in NYC which is super scary for adults; just imagine it as an 11-year old.

"My dad is in Haiti working hard to build a business that generates income so he can care for us, because he does not want us to go through anymore trauma. My dad is a hardworking man. He tries his best to make me feel like he's fine but I know he really isn't because he was taken away from his children. I'm praying for a positive outcome. I want my daddy back in America with me."

Montrevil's pastor, the Rev. Donna Schaper, said the Judson Memorial is supporting an effort to fund his work in Haiti, as they work to bring him back to his family.

"Jean is down but not out," Schaper said. "He has renovated his father's store, abandoned since the earthquake, and is employing a dozen people to fix it up as a sports bar and eatery. Donations are needed to get him back on his feet. We want to help restore a little justice to this wise and good man, father, businessman and active church member – the kind of person who never said no when somebody needed a couch moved or a hand up.

"His former wife, also a Judson church member, Janay Montrevil, surprised him on Father's Day. She sent his three children to see him in Haiti under a ruse. 'Jean, please go to the airport and pick up my friend Ingrid.' There was Jean at the airport with a sign saying 'Ingrid' on it when three of his children got off the plane. Nice work, Janay.

"Every Christmas while in the U.S., Jean sent boxes and boxes of supplies to his friends and family in Haiti. Now it is our turn to donate to him so that he can keep up his entrepreneurial and spiritual impulses. There will be an Amicus Brief to get him back to us. We haven't given up."