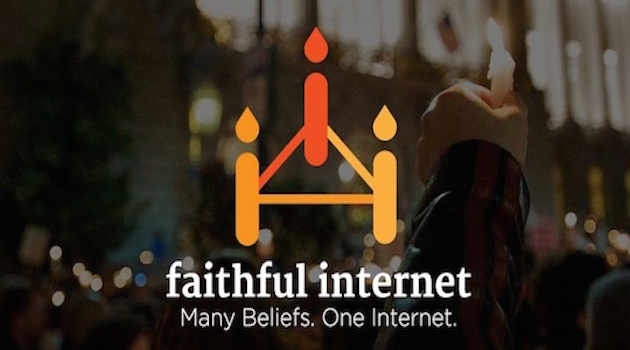 Net neutrality has scored another major win this week. Faith leaders of the United Church of Christ are applauding the victory that will protect the ability of all people — regardless of their faith, background or income level — to communicate, create and organize their efforts online.

A decision by the U.S. Circuit Court of Appeals in Washington, D.C. on Tuesday, June 14, upheld net neutrality rules that would allow the Federal Communications Commission to regulate the industry. That means that internet service providers would have to follow the same rules as utility providers, providing streams of data to customers without favor.

“The UCC’s media justice ministry, the Office of Communication, Inc., is celebrating [this decision],” said Cheryl Leanza, policy advisor for OC, Inc. "The open internet is a key tool for community-building, solidarity, and social justice. Our Faithful Internet campaign reached more than 1 million people last year and each member of the campaign deserves thanks for helping ensure our modern communications systems are accessible to all, no matter the size of their wallets or the color of their skin.”

Net neutrality is the concept of a free and open Internet, aimed at preventing Internet providers from discriminating against the content shared on the Web. The court ruling means that internet providers — from wired companies such as AT&T, Time Warner or Cox Communications, to wireless internet providers such as Verizon or Sprint — face tighter government regulations. Those providers are blocked from favoring their own services, limiting access to certain websites or apps by competitors, or creating internet fast lanes for a paid premium.

Net neutrality rules have been in place since June, but the 2-1 decision by the court isn’t the end of the debate. Internet providers are likely to appeal the decision and to lobby Congress for laws that would limit the government’s regulations.