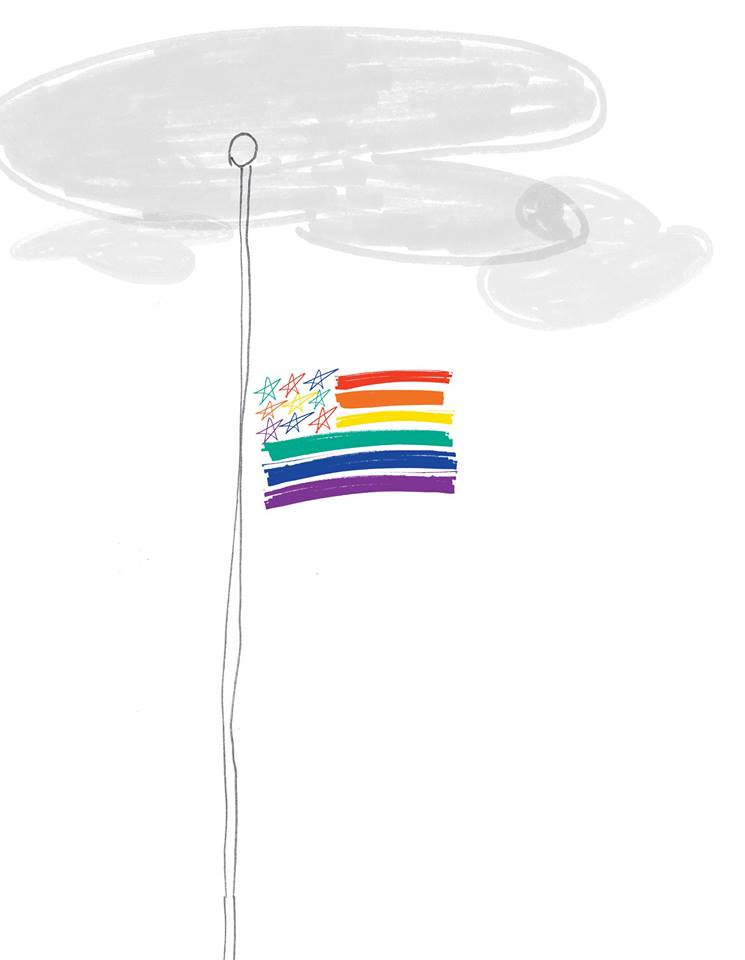 After the deadliest mass shooting in American history, the General Minister and President of the United Church of Christ issues a statement mourning the loss of those murdered, calling for prayers for their families, and expressing horror and frustration over how commonplace this kind of tragedy has become.

The incident happened early Sunday morning June 12, when a gunman armed with an assault rifle and a handgun killed 50 people and injured at least 50 more in a crowded gay nightclub in downtown Orlando, in what law enforcement is calling an act of terrorism.

The Rev. John C. Dorhauer, saying this is not the first time that tragic violence has been directed at the LGBT community, calls on other faith and political leaders to end hate speech masquerading as religion.

The Rev. John Vertigan, Conference Minister of the Florida Conference UCC, acknowledging "the dreadful impact on the LGBT community in Orlando and around the nation" called for prayer, and offered assistance.

"Our congregations and pastors in Orlando and Winter Park are your allies in the struggle for justice in the LGBT community and today we mourn with you in a time of great loss," Vertigan wrote in a letter to the LGBT Center of Central Florida. "We are prepared to stand with you in vigil and sit with you in sorrow in this time of distress.  We offer listening ears, open hearts, and gentle presence wherever it might be needed.  We offer space for groups who want to gather and any other resources you name that we can bring to bear on drawing together the community in search of understanding, peace, and healing."

Here is the text of Rev. Dorhauer's complete statement:

"The United Church of Christ mourns the tragic loss in the aftermath of what is now believed to be the largest mass shooting in the U.S. We are mindful of the many family members whose grief will be deep, and will linger for some time. We lift every one of them up in prayer.

We are grateful to President Obama for the swift action suspending HIPAA laws so that loved ones can be with their injured spouses and help make decisions about their care -- an often overlooked right that many in the LGBT community cannot take for granted.

While it is too soon to speak about motives, the United Church of Christ nonetheless calls upon all leaders of religious and political bodies to end the constant rhetoric that demonizes same gender loving people. Our speech has consequences, and this is not the first time violence has been directed at the LGBT community with very tragic consequences. It is long past the time that we end this, including tolerating what amounts to hate speech and homophobia masquerading as religion. It is also long past the time that America enacts sane gun control legislation. Our souls and spirits cannot abide for long when this kind of tragedy is commonplace; and when no substantive action is taken in response to these mass shootings. Our grief, all too real, is not assuaged by what can be the redemptive act of doing all we can to reduce the likelihood of it ever happening again."

The shooting at the Pulse nightclub began at 2:00am June 12, and the gunman holed up in the building with hostages, until a police SWAT team stormed the place and killed him at 5:00am.

A U.S. investigator said the gunman, 29-year old Omar Mateen of Port St. Lucie, Fla., made a 911 call before the shooting, pledging his allegiance to the head of the Islamic State.

Before Sunday, the deadliest shootings in U.S. history were at Virginia Tech in 2007 and Sandy Hook Elementary School in 2012, with 32 and 27 killed.