UCC leader speaks out against Supreme Court inaction on immigration 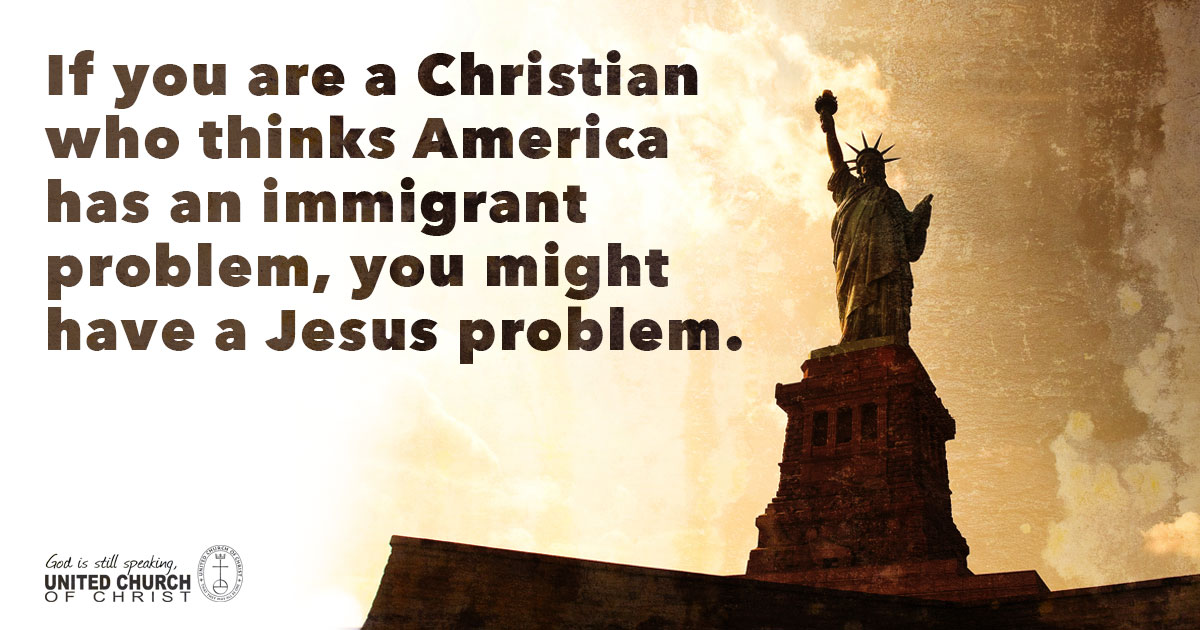 A deadlocked United States Supreme Court has doomed the Obama administration's immigration plan, which sought to shield more than 4 million people from deportation. In a 4-4 decision the nation's highest court affirmed the ruling of a lower court, which blocked implementation of the plan after Texas and 25 other states sued, claiming the president had no power to push immigration reform and order the changes.

United Church of Christ General and Minister and President the Rev. John C. Dorhauer, decries the court action and its far-reaching consequences in the following statement:

"The Supreme Court deadlocked yesterday on a decision that could have given comfort to four million immigrants with jobs and with children who are citizens. This deadlock is only going to deepen the fear and suffering of those who have arrived on our shores with little more than a dream of a better life and a strong desire to contribute their hard labor to help better their community and feed their children. I, too, have dreamt of a better America - and am saddened that yet again we have failed to live out our biblical and national promises to care for the stranger among us."