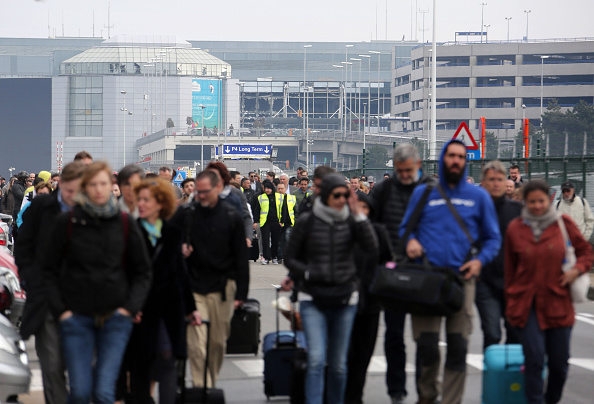 A terrorism attack in Belgium during Holy Week, with bombs at the international airport and an explosion at a downtown metro station, is raising terror alerts across Europe, in the United States and around the world.

Immediately following the attack, United Church of Christ General Minister and President the Rev. John Dorhauer remembered the victims in a call for prayer, urging – especially during this week of hope and resurrection – that we all be instruments of God's peace.

The blasts, killing over two dozen people and injuring more than 150 people, rocked the city of Brussels during the morning commute, shutting down all public transportation in a city now under lockdown.

Belgium's federal prosecutor confirmed the airport attack was a suicide bomb. The explosion at the metro station was near buildings that house European Union institutions in central Brussels.

"We were fearing terrorist attacks and that has now happened," Belgian Prime Minister Charles Michel said. French President Francois Hollande called the events an attack on all of Europe. Pope Francis prayed for the victims of the attack and their families.

The number of causalities is sure to rise as Belgian emergency crews continue to focus on those in need.