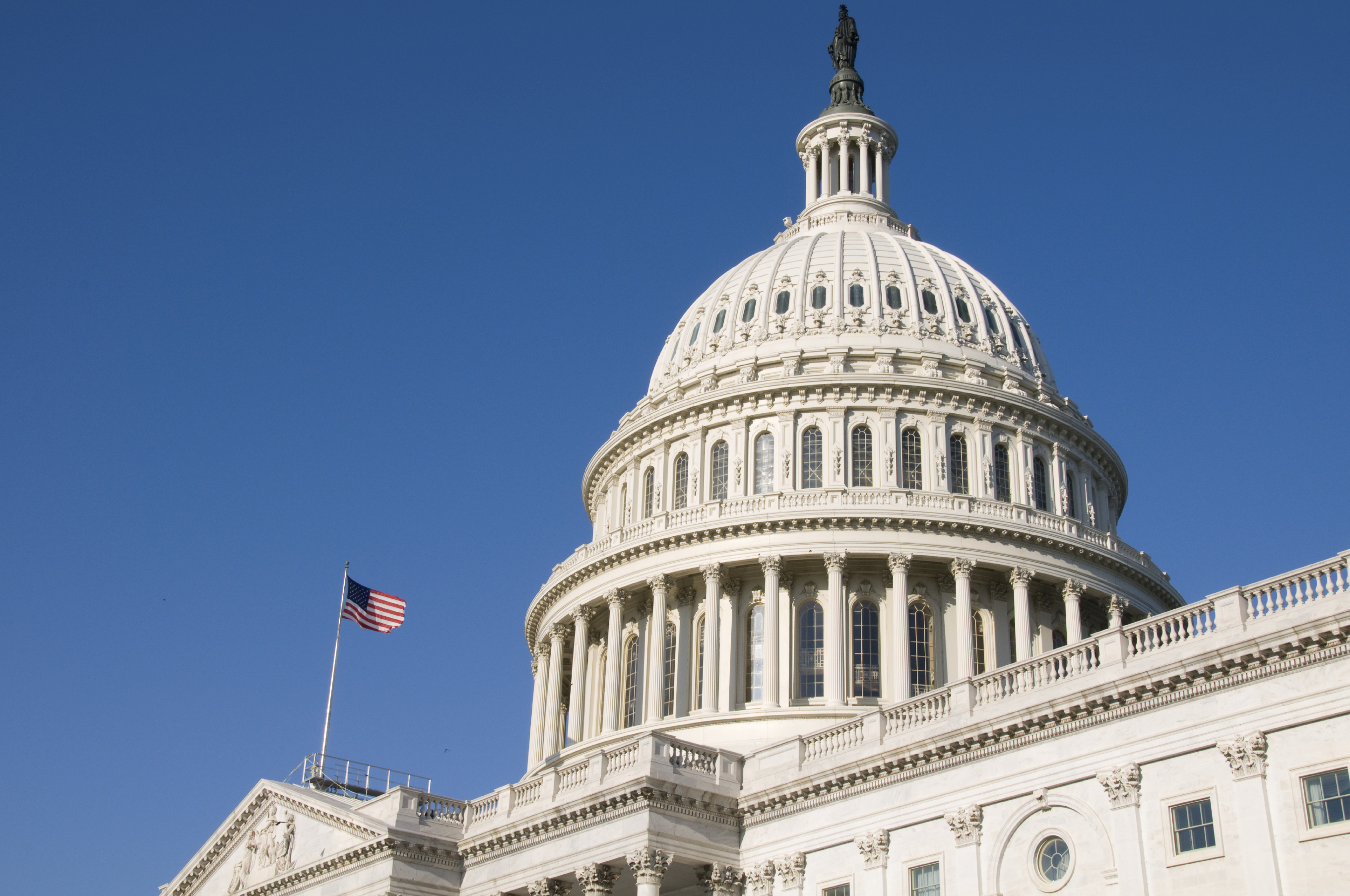 Senate Republicans plan to bring their tax plan to a vote Thursday night in an effort to pass a key piece of legislation during President Donald Trump's first year in office. United Church of Christ leaders believe The Tax Cut and Jobs Act will cause "enormous harm" if the "irresponsible and regressive legislation" ends up on the President's desk.

"At a time when economic disparity in the U.S. is higher than ever, the Senate tax plan will widen the chasm even more," said Sandy Sorensen, director of the UCC Washington, D.C. office. "It is a cruel smoke and mirrors effort to provide tax cuts for the wealthiest individuals and corporations at the expense of those already on the economic margins. It abandons our core values as a nation and is completely antithetical to our faith call to stand with the most vulnerable. Its impact will be devastating for years to come."

On Wednesday, Nov. 29, in a close 52-48 vote, the GOP gathered enough backers to bring their bill to the floor for final consideration and debate by the full Senate, but there are several lawmakers' still voicing concerns.

The Senate Republicans tax package, like one passed by the House, plans to drop corporate and some individual tax rates, but with fewer deductions. The approach, experts say, provides more benefit to big businesses and wealthy individuals than average Americans. In addition, the corporate cuts would be permanent, while the individual cuts expire after eight years in the Senate plan. Studies show that while most Americans, on average, would see lower taxes, some taxpayers — especially those lower-and middle-income filers — could see their taxes increase, especially once the reduced rates expire. The package also adds substantially to the deficit.

Sorensen and her colleagues in the United Church of Christ D.C. office are calling on faithful advocates to reach out to lawmakers today. They see this tax bill as "fundamentally flawed," saying it cannot be fixed – in these three big ways:

•    It is irresponsible, growing deficits by at least $1.5 trillion over the next decade. This will put enormous pressure on Congress to deeply cut essential programs, such as Medicare, Medicaid, SNAP (food stamps), housing assistance, education, environmental protection, and everything else.

•    It is regressive, giving giant tax cuts to large corporations and the wealthiest households while raising taxes on everyone else. By the time it is fully enacted, all households earning less than $75,000 will see a tax increase. Those with incomes between $20,000 and $30,000 will face a tax hike of 25 percent! Meanwhile, millionaires would have $16,800 added to their incomes.

•    It threatens health coverage for millions. By repealing the individual mandate to have health insurance, congressional leaders get more than $300 billion in savings to pay for the corporate tax cuts, but as a result, 13 million people will become uninsured and millions of people will see significant premium increases.

This is not the only significant piece of legislation GOP lawmakers are trying to rush through Congress before year's end. Next week a spending bill comes up for a vote to continue funding the government and avoid a shutdown.