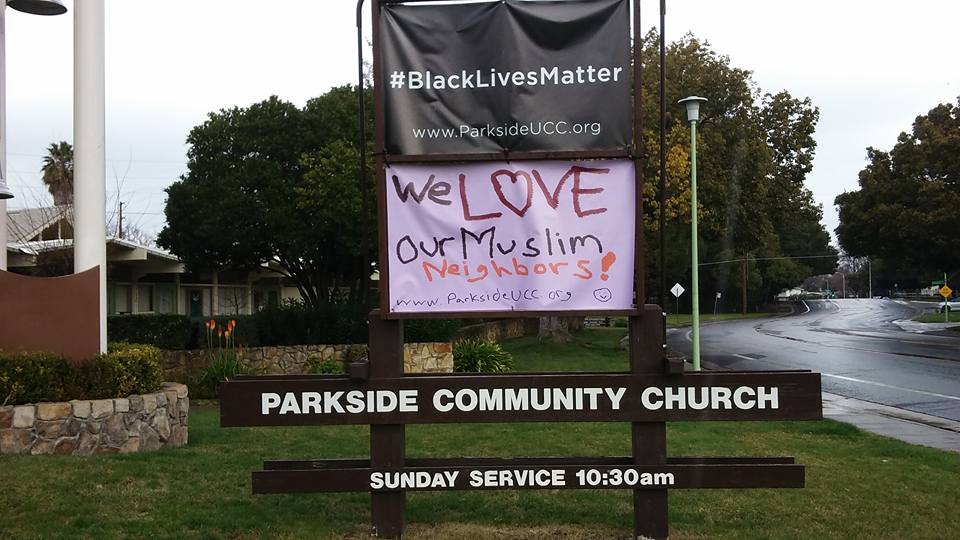 United Church of Christ congregations and clergy in California are celebrating the Golden State's bold show of support for their Muslim neighbors, as the California State Assembly has declared August 2016 as Muslim Appreciation and Awareness Month.

"I'm really impressed with the California State Assembly resolution," said the Rev. Diane Weible, conference minister of the Northern California, Nevada Conference United Church of Christ. "For me, it goes along with what I believe the church should be—a people of faith who join together to speak out and walk with those who are being attacked or oppressed."

House Resolution 59, which quickly passed with bipartisan support on Aug. 1, is a visible witness against Islamophobia in a state that is home to 240 mosques, more than any other state in the country.

"As a third-generation Californian, I have long been proud of my state's diversity and inclusiveness," said the Rev. Elizabeth Griswold, pastor, Parkside Community Church UCC, Sacramento. "We need to continue to lead the way and set the example for the rest of the country about how to live in appreciation of one another."

Griswold's congregation, which proudly displays love for Muslim neighbors in a banner hanging as part of the church sign, hopes to combat anti-Muslim rhetoric and bias incidents which have increased in California as of late. According to the California chapter of the Council on American-Islamic Relations (CAIR), bias incidents spiked by more than 58 percent between 2014 and 2015, with more than 1,550 complaints involving employment discrimination, federal law enforcement questioning, housing discrimination, immigration issues, hate crimes and school bullying reported last year.

"As a Christian, and a minister married to a rabbi with whom I'm raising our Jewish child, I am delighted to see such an effort to lift up the contributions of people of all faiths, especially Muslims, who have been so horrifically targeted in recent years," Griswold said. "And as someone very personally connected to dear Muslim friends, each new story of discriminatory acts or senseless attacks breaks my heart. So stories of good news like this are so beneficial and heart-warming." 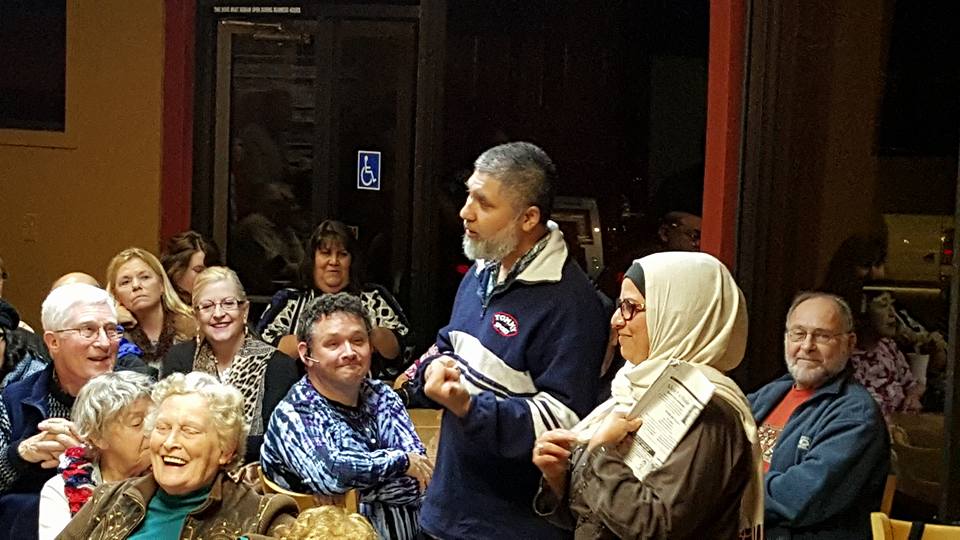 The Rev. Jeffrey Spencer, pastor of Niles Discovery Church in Fremont, agrees. He has been active for years with the Tri-City (Fremont, Newark and Union City) Interfaith Council, an organization that started as a Protestant ministers group and became an interfaith group as the area grew more diverse. He invited the president of that organization, Moina Shaiq, to come speak at his Fremont church during the Bay Association spring meeting.

Shaiq, a Muslim from Pakistan, decided after the San Bernardino attacks, with support from TCIC, to advertise "Meet a Muslim" conversations.  She started talking to people in local coffee shops and her gatherings have spread to schools, senior living facilities and houses of worship.

"It's sad that such a resolution was needed, but unfortunately anti-Muslim rhetoric is on the rise and public witness like this is one important tool in the work to fix Islamophobia," said Spencer. "Just as important is Moina's work through her ‘Meet a Muslim' gatherings. There is nothing quite like meeting someone to break stereotypes. This is something the LGBTQ community has known for years and one tool among many that all oppressed groups can use to help transform the world into the Beloved Community." 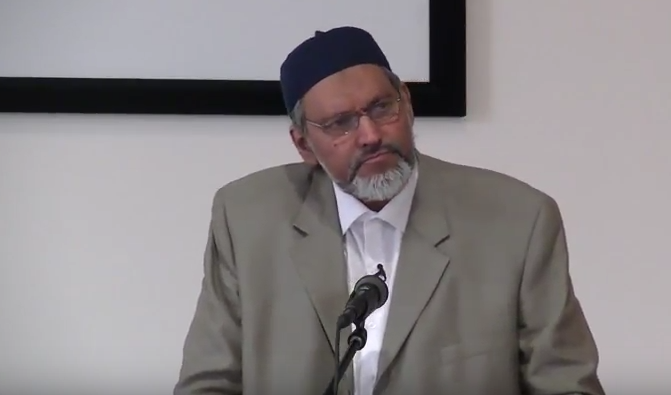 Spencer also invited Dr. Mohamad Rajabally, a local dentist and Muslim, to fill in as a guest preacher at Niles Discovery church on July 3, while he was away on vacation. Rajabally, who spoke about how the teachings of Jesus influence his life as a Muslim, shared that both Jesus and the prophet Muḥammad taught peace, truth, care of the less fortunate, and the worship of one God.

"I have always said that my vision for this Conference is that we come together to provide resources and support for one another so that each local church can be the best witnesses to the message of Jesus Christ in their communities," said Weible. "When we help each other to be the hands and feet of Christ in our communities, we are then joined in a much larger witness in the region, across the country and throughout the world."

Griswold said the UCC's Building Bridges initiative is a fantastic place to start.

"I think it is so important for the UCC to be a leader is this work to build bridges," she said. "I encourage other local churches to reach out to Muslim neighbors and show their love and support. Making connections with organizations like CAIR is another great place to start. Standing in solidarity with those who are ostracized and demonized is one of the most Christian things we can do!"