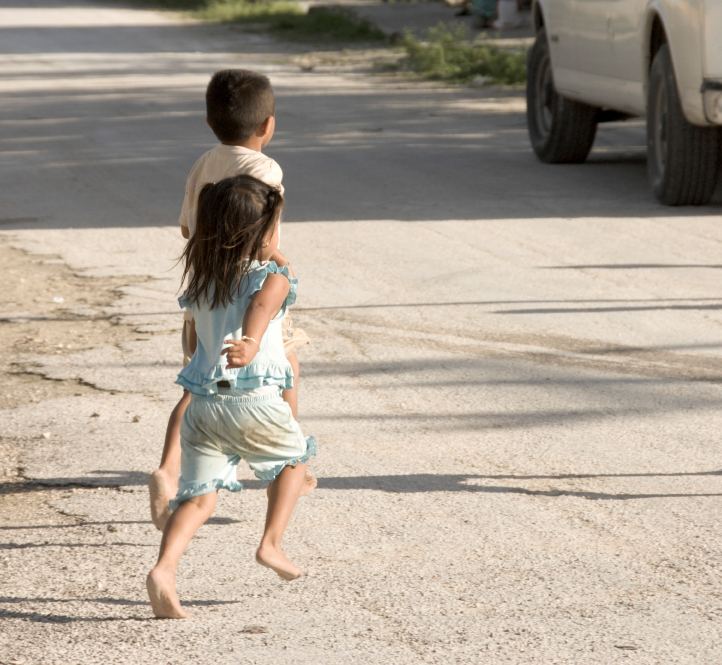 United Church of Christ pastors from Arizona and California to Minnesota are encouraging others in the faith community to shield families that are at-risk for deportation. Immigration enforcement officials are preparing to round up and deport hundreds of undocumented immigrants in January, according to news reports, including many who fled Central America for the United States because of escalating violence.

The Rev. Ken Heintzelman, pastor of Shadow Rock UCC in Phoenix, and his local colleagues are still figuring out how they will respond to offer assistance if there any raids in their area. Shadow Rock already provides sanctuary to one family and has helped other immigrants avoid deportation.

Though Heintzelman said there are more questions than answers at this point, the moral statement from the faith community remains unchanged. "You cannot say, 'Love your neighbor as yourself' and turn your back on people threatened with deportation," Heintzelman said. "God brought these people to our doorsteps, and we are determined to help them."

Heintzelman, along with other faith leaders in the Phoenix area, is working with Latino congregations and immigration rights groups to "determine the best rapid response to neighborhood raids and sweeps." For example, if authorities arrive, immigrants are being advised not to open the door unless an official shows a search warrant signed by a judge.

First reported before Christmas in The Washington Post, the Obama administration would begin sending asylum seekers from Central America home if they have been issued a final deportation order since Jan. 1, 2014. The weekend of Jan 2-3, U.S. Immigration and Customs Enforcement (ICE) took 121 individuals into custody, primarily in Georgia, Texas, and North Carolina, and they are now in the process of being repatriated.

Migration is a natural human phenomenon, Heintzelman said. "If you are hungry, you are going to go where the food is," he said. "If you are thirsty, you are going to go where the water is. If your children are threatened by violence, you're going to move away from that. We criminalize a natural human phenomenon, and we scratch our heads and we wonder why we have theses problems." Heintzelman added that by deporting immigrants back to their countries, the nation is not taking responsibility for creating "push-push migration factors in their home countries."

The Rev. T. Michael Rock, who pastors Robbinsdale UCC in Robbinsdale, Minn., believes "what ICE is doing is criminal. These are people with lives and families, and it is our faith imperative to respond and offer hospitality," he said. "People of faith have been doing that for 2,000 years."

Rock added that his congregation is keeping immigrants at risk for deportation in its prayers, and will consider offering sanctuary if a family comes to its doorstep.

In the San Francisco Bay Area, UCC minister the Rev. Deborah Lee, director of the Interfaith Coalition for Immigrant Rights, was part of an interfaith vigil and rally on Saturday, Jan. 2, in opposition of the planned raids. Her prayer that day was that the administration would "reject the path of coldness and cruelty" and allow people who do not pose a threat to remain in the country.

"There are families and children who have come here, fleeing for their lives and they should be treated with protection, legal representation, due process, and not be returned to violent places where they may face certain death," Lee said.