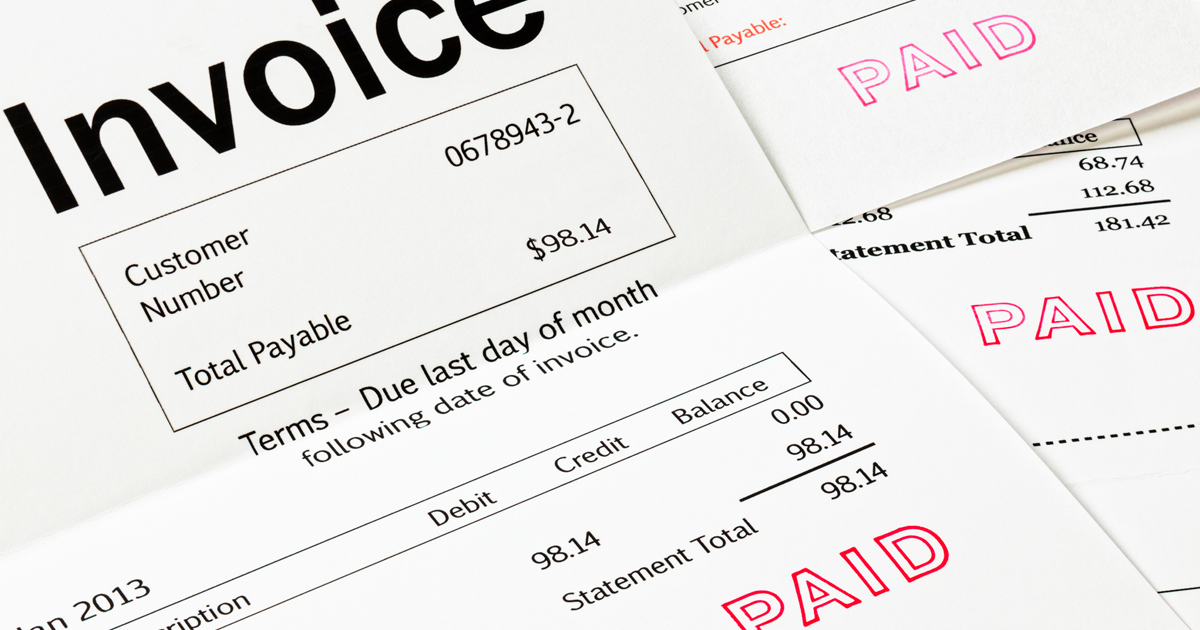 On Giving Tuesday, hundreds of individuals across the life of the wider United Church of Christ joined the denomination’s campaign to forgive medical debt in low income areas across the country. More than $73,000 in gifts were recorded on Dec. 3, far surpassing the UCC’s Giving Tuesday goal of $50,000. As of today, over $87,000 has been donated to the fundraising effort.

“I am deeply moved by the outpouring of generosity to our Giving Tuesday campaign,” said Jacqueline Owen, development strategist in the Office of Philanthropy, Technology, Identity and Communication (OPTIC). “Nearly 800 donors contributed to make this an extra special Christmas for the UCC.”

At Chicago’s Trinity United Church of Christ on Oct. 20, the denomination announced a long-term medical debt relief campaign. The church’s national setting joined the Illinois Conference, three local UCC churches and a cohort of seven area Baptist churches in a collaborative buy, purchasing medical debt in Chicago through New York-based nonprofit, RIP Medical Debt, for pennies on the dollar. That first buy used an investment of $38,000 to wipe out $5.3 million in debt – and 5,888 families in South Side neighborhoods and some rural areas received letters announcing their debt had been forgiven.

The Rev. Traci Blackmon also announced that day that the UCC would continue debt forgiveness into 2021 with funds collected on Giving Tuesday, Dec. 3, and through donations from UCC Conferences, Associations, congregations and other organizations. The denomination will make quarterly buys aimed at abolishing medical debt in the UCC’s six geographic regions in the U.S., in collaboration with those groups.

Since that announcement, a few larger gifts from UCC organizations have been pledged — $15,000 from the Council of Health and Human Services Ministries and $10,000 from The Cornerstone Fund — and the next debt buy has been initiated.

“We just closed the second buy to forgive medical debt in St. Louis, in collaboration with the Missouri MidSouth Conference, several churches and a generous matching donation from the Deaconess Foundation,” said Blackmon, who is Associate General Minister for Justice and Local Church Ministries. She also pastors one of the donating churches, Christ The King, in Florissant, Mo.

The St. Louis medical debt buy was organized and funded before Giving Tuesday and will not use any of the Dec. 3 donations. The gifts collected in the December campaign will be used going forward as supplemental funds in future medical debt buys, adding to the donated efforts of UCC Conferences, churches and other affiliates.

“Giving Tuesday is truly a team effort made possible through the generosity of our donors. We thank each of you for your donations, your prayers, and every action you took on Giving Tuesday to share our appeal with your friends and among your networks,” said Cynthia Bailie, director of OPTIC. “We were humbled by the outpouring of support and look forward to future actions we will take together to love all, welcome all, and create a just world for all.”

The Chicago buy took place in the UCC Great Lakes Region. The next buy, in St. Louis, is coming in the West Central Region. It’s expected the third buy will take place in early 2020 in the New England Region. The denomination’s effort to forgive medical debt is planned to continue until General Synod 2021.

“Debt abolishment is another tangible way the church will live out our discipleship at the intersection of Jesus and justice,” Blackmon said. “Each quarter we will abolish medical debt for families living at or below the poverty level in every region served by the United Church of Christ, and we will continue to sound the alarm concerning the exorbitant cost of health care in a country of more than enough.”

Each family benefitting from the UCC’s Medical Debt Relief Initiative has received or will receive a letter from RIP Medical Debt, announcing the abolishment of their medical debt. In addition to the UCC logo, the letter includes the following message:

“You may never enter the doors of one of our churches, but we are the United Church of Christ and we love you. No matter who you are or where you are on life’s journey, you are welcome here. And most importantly, you are beloved by God and your debt has been forgiven.”