UCC backs effort in Ohio to ban discrimination at work, housing or in public 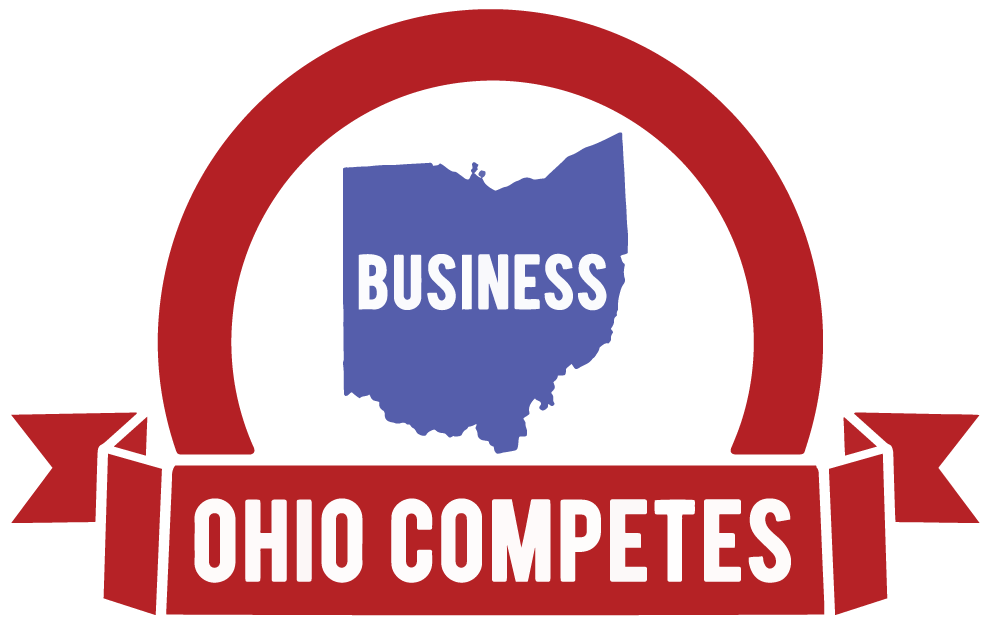 The United Church of Christ national office is joining other Ohio corporations and businesses in a coalition working to ban discrimination on the basis of sexual orientation and gender identity in the state where the church is headquartered. The church's commitment to the Ohio Business Competes campaign, as its only faith-based organization, comes as cities in Ohio are passing their own non-discrimination measures and the State legislature is being asked to reconsider passing a bill to ban bias in Ohio.

Rep. Nickie Antonio from Lakewood, Ohio, the first openly gay state legislator, reintroduced a bill on March 23 that would ban discrimination on the basis of sexual orientation or gender identity in the workplace, in housing or in public accommodations. For years, Ohio Republicans have declined to address legislation to protect LGBTQ people from this type of discrimination.

Most people in Ohio already believe they live in a state that is fair and inclusive, with eight out of 10 Ohioans noting that they believe firing someone over their sexual orientation is illegal. Right now, it's not. The UCC is one of four dozen Ohio organizations looking for that to change.

"The United Church of Christ takes seriously the command to love our neighbor as ourselves. We envision a just world for all. We cannot take that deep religious commitment seriously while ignoring the shameful discrimination experienced by our LGBT family, especially when that discrimination is authored by the state and enforced by law," said the Rev. John C. Dorhauer, United Church of Christ general minister and president.

"We chose to move our headquarters to Cleveland. We are proud of our move here to Ohio, and feel that we owe it to our community to align with advocates for the rights of all this state's citizens regardless of their sexual orientation or gender identity," he continued. "It is a matter of some pride that we join this coalition and work together with justice advocates to end all forms of discrimination in Ohio."

"To be a part of a faith community is to have a spiritual home. For many LGBTQ people in Ohio, United Church of Christ is that home. This isn't incidental; it's because the very makeup of the church is welcoming to all," said Alana Jochum, executive director of Equality Ohio, the organization behind the coalition. "That defines the UCC for me, and I am so very happy they support ending legal discrimination against LGBTQ people in Ohio."