Two United Church of Christ congregations will be marking Juneteenth, June 19, by challenging white supremacy in their own way and inviting other people of faith to join in.

In Rhode Island, Peace Dale Congregational Church has organized a  nine-minute  bell-ringing service in  remembrance of George Floyd and other  people of color  whose deaths sparked a national awakening regarding racism  in  the United States.

In Virginia,  Rock Spring Congregational  United Church of Christ is one of several churches in the Central Atlantic Conference, Potomac Association planning an evening witness and demonstration in solidarity with Black Lives Matter.

"Bells get attention and make people stop, if only for a moment, and think about why they are ringing,”  said Peace Dale’s senior minister, the Rev. A. Fred  Evenson.  “A prolonged ringing — as they have been used in warning in the past — will let people know it's time to break the silence and work for racial justice!”

Evenson has reached out to eight other congregations in  Kingstown and Narragansett  to join the bell service to  commemorate  Juneteeth, “the  loss of George Floyd and others and the injustices that these deaths symbolize."

The  effort by the  Rhode Island  churches has  the  support of the Rev. John C.  Dorhauer, UCC general minister and president, who said,  “May the hills and valleys ring forward the call to justice for all peoples; and may racial equity and reconciliation be known once and for all in America. Indeed, Black Lives Matter!"

The nine churches — Peace Dale Congregational Church, Kingston Congregational Church, Church of the Ascension, Chapel of St. John the Divine, First Church of God, St. Peter's  By  the Sea, Wakefield Baptist Church, Christ United Methodist Church and St. Francis of Assisi Church — will ring their bells at 8 p.m. Friday.  Evenson is inviting and encouraging all churches across the denomination to join the effort.

Juneteenth is the oldest known celebration honoring the official end of slavery in the United States, marking June 19, 1865, when Union troops brought news of the end of the Civil War and President Abraham Lincoln's Emancipation Proclamation to former slaves in Galveston, Texas. They began celebrating freedom annually on the anniversary of that day. 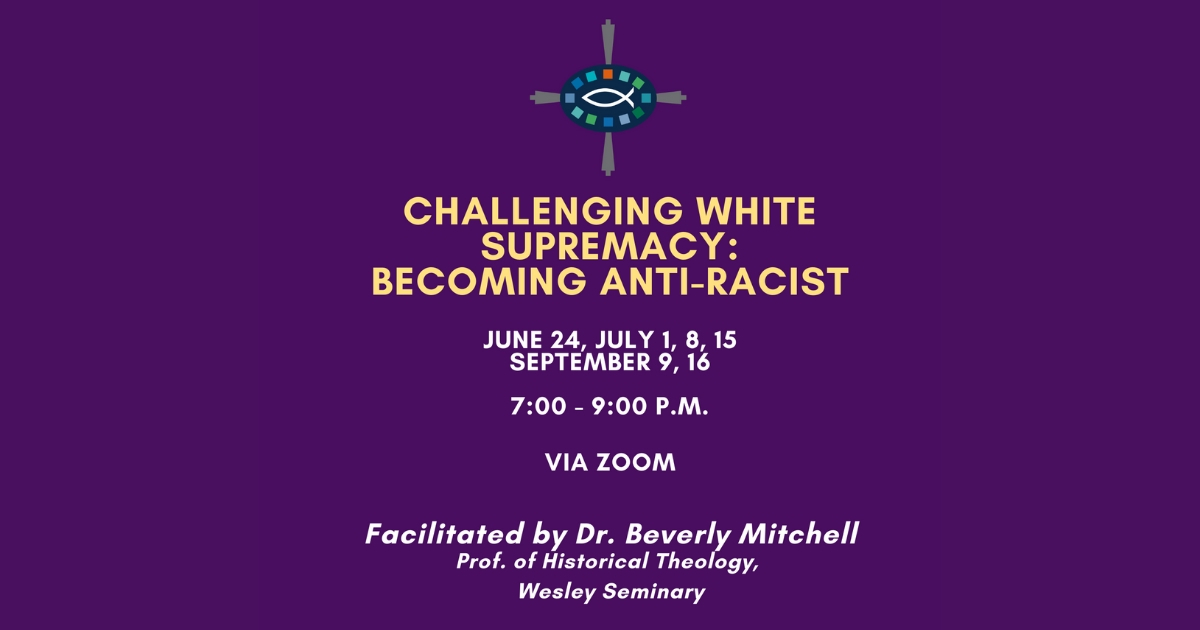 The  members and friends of Rock Spring Congregational  will  gather  at the church campus in Arlington at 4:30 p.m. Friday  in witness and solidarity with Black Lives Matter. The demonstrators, wearing masks and practicing physical distancing protocols, will march into the neighborhoods surrounding the church  in  support of black lives and dismantling racism.

"Members of our congregation are outraged at the racial injustice in our country," said the Rev.  Kathy  Dwyer, Rock Spring’s senior pastor.  "We  want to do everything we can to support people of color.  In addition,  we are reaching out to organizations led by people of color in our region to ask how we can work in partnership to dismantle systemic racism."

Friday’s march is part of a series of actions Rock Spring is involved in to call attention to  this issue. The church has launched a six-week course that Dwyer said  "almost immediately filled to capacity." "Challenging White Supremacy: Becoming Anti-Racist"  will begin at the end of this month,  led  by  Dr. Beverly Mitchell from Wesley Seminary.

As Evenson said,  “it’s  a way to tell the world we take a stand on this moral issue: Black Lives Matter.  We will ring for justice, equality, and unity, that  all  might finally be free at last!   John Donne reminds us, ‘Any  [person’s] death diminishes me...for whom the bell tolls; it tolls for thee.'"