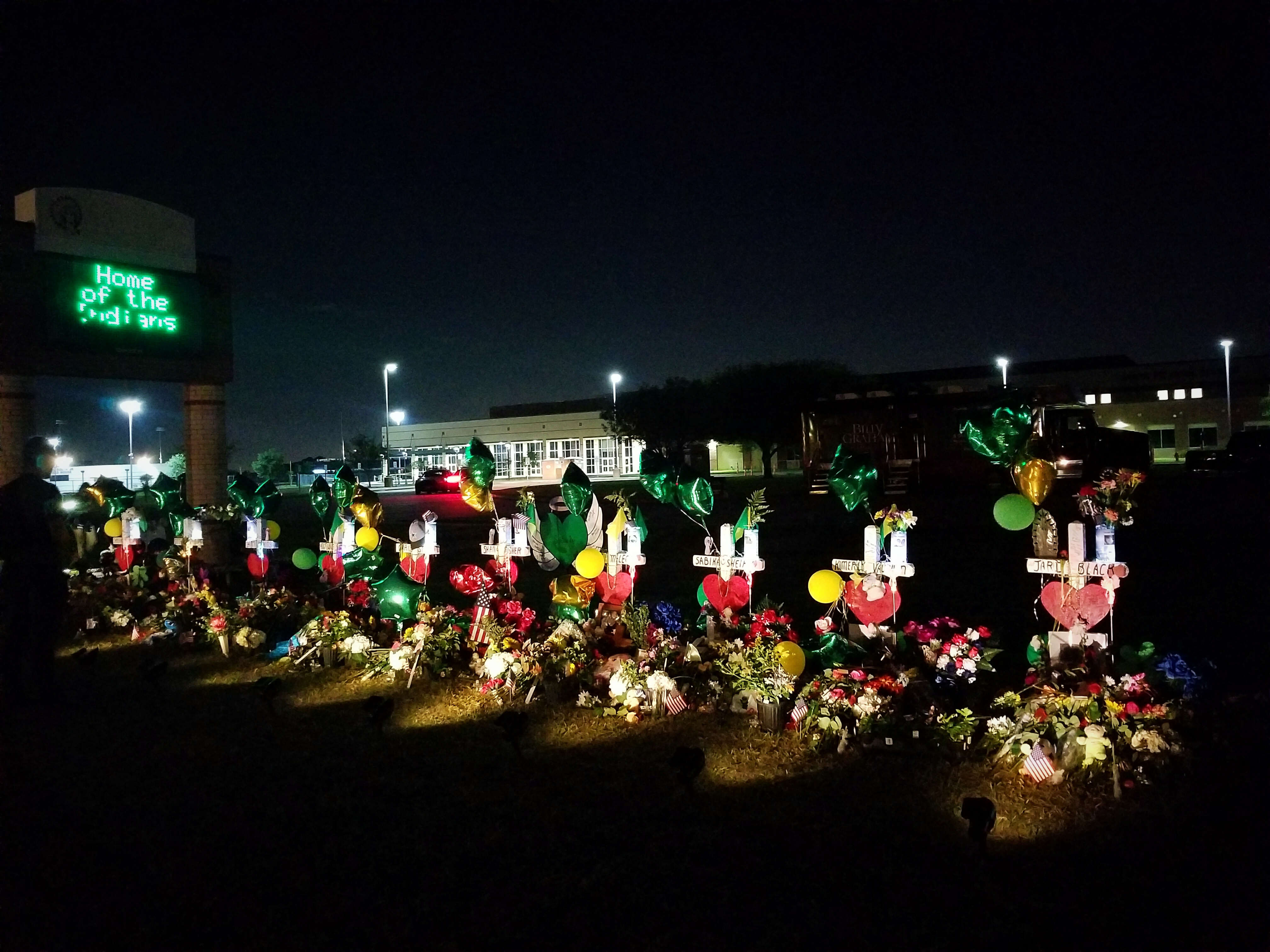 Every fourth Thursday of the month, ministers in the Houston Association United Church of Christ come together in a clergy cluster. It's a safe, sacred space for open conversation and support. Lately, clergy from the Christian Church (Disciples of Christ) have been invited to join them. Tonight, the first gathering following the deadly shooting at Santa Fe High School, it's expected that much of the talk will center around what they can do for the families of the victims and the people of the community 30 miles southeast of Houston.

But for one of the faith leaders, there's a more central question: "How do we be the living instruments of Christ in a world so focused on death?"

That question was raised by the Rev. Todd Williams, who lives in the community ever changed by a teenager with a gun. He was pressed into service at Santa Fe High School on Friday May 18, asked by police to offer comfort and support to a survivor of the shooting that left eight students and two teachers dead and another dozen injured.

Williams, a chaplain in the Christian Church (Disciples of Christ), works for Houston Hospice. He was on the phone with a colleague, the Rev. Jasmine Quinerly, Minister of the Houston Association, South Central Conference UCC, as he was trying to get to patients through traffic backed up around the high school.

"Police were going car to car to see if the drivers were trying to get to the school to pick up students. When Todd identified himself as a chaplain, officers asked him to pull over — they had some people they wanted him to talk to," Quinerly said. "He was able to do some counseling with a custodian and the parent of a student who was shot. He told me later that while he felt very helpless at the beginning of the day, by the end of the day he felt like he had something to contribute."

Willliams said the route that took him near the school is one he never takes. He realized he was in the blockade around the high school when he saw police stopping each driver. After learning he was a minister, "officers told me 'we really could use you at the junior high,'" which was being used as a command center.

After walking by an area where a number of parents were lined up waiting for information, he passes a circle of people praying in the grass just off a parking lot. Officers led him to a mother whose daughter had been shot in the leg. Williams sat with her and comforted her as she tried to pull herself together.

"She had two younger daughters in the elementary and the junior high school that she needed to go see," he said. "She told me that she had grounded her older daughter the past weekend and taken her phone, and now she was second guessing herself for punishing her daughter. Wondering if her child wouldn't have had that last opportunity to reach out with a text to her. I told her that she was a good mother, and she was supposed to discipline her children." Williams sat with her until her husband came to collect her and their other two children to down to Galveston where their oldest was having surgery.

"Then I sat with the custodian – a really sweet lady – who has worked for the school for 17 years. She saw this boy in the hallway in a trench coat, and said she got ready to walk up to him, 'but something stopped me.' He looked back at me three times, she said. After she turned, she told me after she heard the first shot – BANG – 'I grabbed my walkie-talkie and started yelling ...POLICE, POLICE, POLICE and ran.'"

"'These are like my children,' she told me as she cried. What mother abandons her children?" Williams said. He held her as she cried in the nurse's office. He indicated that one of the hardest parts of that morning was sitting there as authorities would come in and look people (victims) up on the computer. 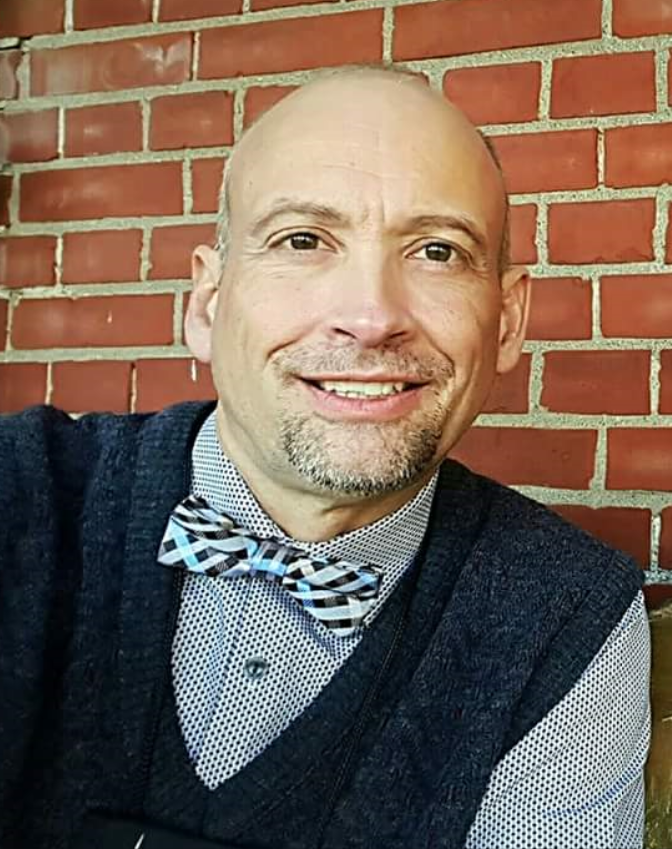 Williams said he also found it difficult to persuade others not to try to rationalize what happened, "Trying to balance your faith and explain that this is not God's plan. God did not do this. It was a poor choice by a young man who is very sick. There's no reset button. You have to start from where you are at."

Williams pastored First Christian Church (Disciples of Christ) near Santa Fe before he became a hospice chaplain. He's lived there several years, with a lot of friends in the neighborhood and the wider faith community in that part of Texas.

"We (the UCC and DOC clergy in the area) had a gathering to talk about gun control after the Parkland shooting. Santa Fe is the school/community that 20 years ago went to the Supreme Court to allow prayer at student events," he said. "Churches really are very strong here in our schools and in our community."

Now, he said, is a time they need to band together and follow Jesus.

"The church has to be there. Somehow we have to find our place in all of this. We have to be tellers of truth. When we are called out to be followers of Christ, we are called to be truth tellers. Whether they want to hear the truth or not, we have to speak it. This is wrong. We are violent. We need to not be afraid of offending folks. Jesus offended people all the time, so I feel like I'm in good company."