Synod calls U.S. to pull back from brink of nuclear war 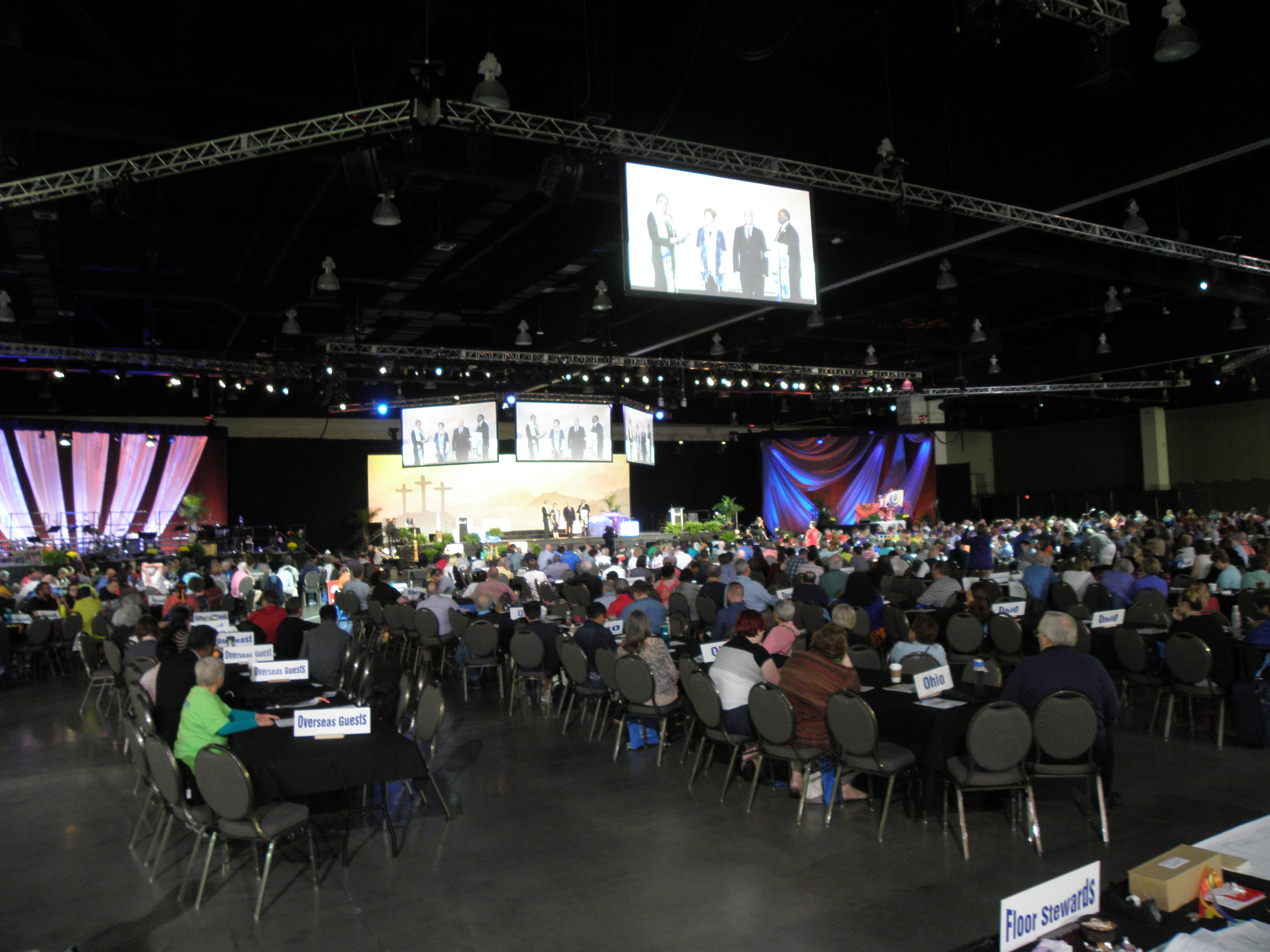 The United Church of Christ’s national deliberative body reaffirmed its commitment to global peace by overwhelmingly passing a resolution urging the United States to change its nuclear arms policies and to ratify the Treaty on the Prohibition of Nuclear Weapons. The overwhelmingly affirmative June 25 vote flowed from the church’s mission statement, which includes the commitment to “build a just world for all.”

Rose Wright Scott of the Southern Conference, chair of a delegate committee that studied the resolution June 23, bore witness to the passion of the committee’s members. The resolution calls for the United States to adopt five principles of the “Back from the Brink: The Call to Prevent Nuclear War” campaign:

During the committee’s deliberations, proponent Joe Scarry observed that the destructive power of these weapons is simply too great to continue. Another delegate said, “There is no learning from nuclear weapons because there is no second chance.”

“It is our prayer,” said Scott, that we will follow with action to create a safer world.”