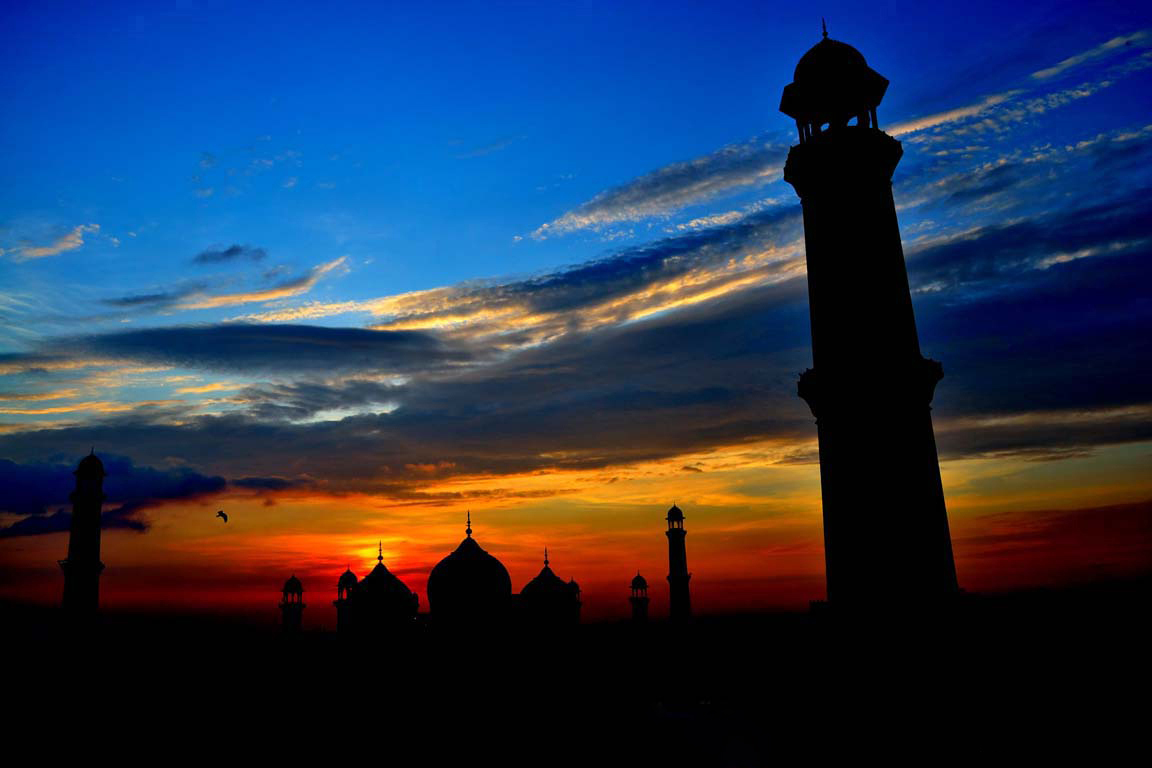 Bolstered by the belief that people of faith can overcomes prejudices and arrive at a place of mutual respect, nearly 50 authorized United Church of Christ ministers in the Rhode Island Conference are reaching out, responding to an invitation from their Muslim neighbors ahead of the month of Ramadan to deepen their interfaith relationships.

The Islamic Center of Providence wants to host open houses at area mosques, hoping to educate the public on the pillars of Islam, and establish and advance community relationships. In all, 49 UCC ministers (ordained, licensed, commissioned and retired) from Rhode Island signed their names to a letter that expresses gratitude for the invitations and excitement for the opportunity to learn more about each other.

"This began with a conversation at one of our monthly Rhode Island Ministers' Association meetings," explains the Rev. Timoth Sylvia, pastor of Newman UCC in Rumford, R.I., and convener of the association. "With the increased anti-Muslim rhetoric echoing throughout the nation, I had asked the group if we could have some conversation around it. The letter was the result of those conversations."

The letter reads, "We are deeply saddened by all instances of bigotry and violence, but they do not deter us from what is always good: people of different faiths learning to respect each others’ hunger for God, and yearning for peace. We hope to meet with you and to talk about what we can do together to grow understanding between ourselves and then the wider community."

Ramadan is the ninth month of the Muslim calendar, beginning this year on the evening of June 5 and lasting until one lunar cycle until about July 5 or 6. During Ramadan, observant Muslims around the world fast from eating and drinking from sunrise to sunset, give alms to the poor, recite prayers and read from the Quran. Muslims also refrain from sinful behavior, such as insulting someone, gossiping, lying, fighting and engaging in sexual relations. The holiday commemorates the revelation of the Quran to the prophet Muhammad.

Said Sylvia, "It has been a wonderful experience for our group and the response we received from the letter being published in the Providence Journal was incredible. Our message of love and solidarity has been heard by our Muslim neighbors, and we are looking forward to the next step we can take together to grow in relationship and understanding."