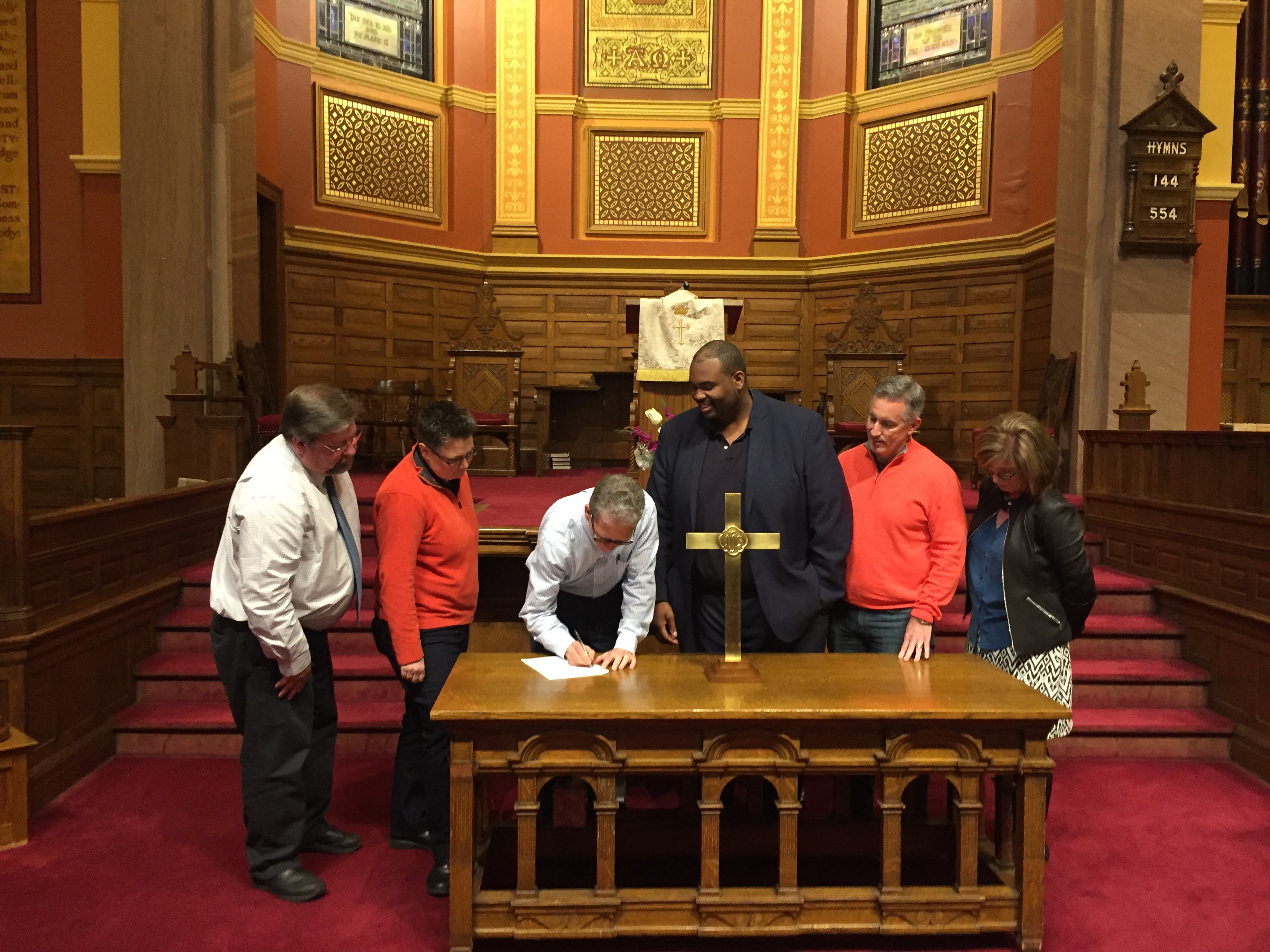 In an affirmation of inclusiveness and ecumenism, the New York Conference of the United Church of Christ has welcomed eight newly-affiliated congregations to the life of the denomination this week, a witness to the final prayer of Jesus that "they may all be one."

Seven are congregations of the Reformed Church in America that will make up a new association of the New York Conference — the Reformed Association, which was chartered on Thursday, May 4.

"All of these churches are very active in social justice ministries, and in particular in the affirmation of LGBTQ community," said the Rev. David Gaewski, New York Conference minister. "That's an important witness for large churches to make in the city — so now we have several of our largest churches in New York City being LGBTQ-affirming churches. It furthers the mission of the UCC and the New York Conference."

The seven RCA churches, along with interfaith organization Intersections International, conclude a four-year discernment to dually-affiliate with the UCC. One other church, Rivers of Living Waters, associated with the Fellowship of Affirming Ministries in Manhattan, is now affiliated with the conference's Metro Association.

The Collegiate Church, which is the oldest corporation in America dating back to 1628, predates the Reformed Church in America and finds itself embracing diversity, affirmation, openness and justice ahead of the curve compared to the RCA.

"We’re thrilled that we have finally made the decision to pursue this, and we are looking forward to a wonderful relationship in which we can do much together," said Michael Bos, senior minister of West End Collegiate Church and president of the consistory.

The Rev. Robert Chase, who founded Intersections International in 2007 and is the former UCC director of communications, said Bos deserves great credit for "shepherding this discernment process with diligence, patience, fairness and attention to detail in how this decision can be implemented. The fact that the vote [to dually affiliate with the UCC] was unanimous is a tribute to his leadership." 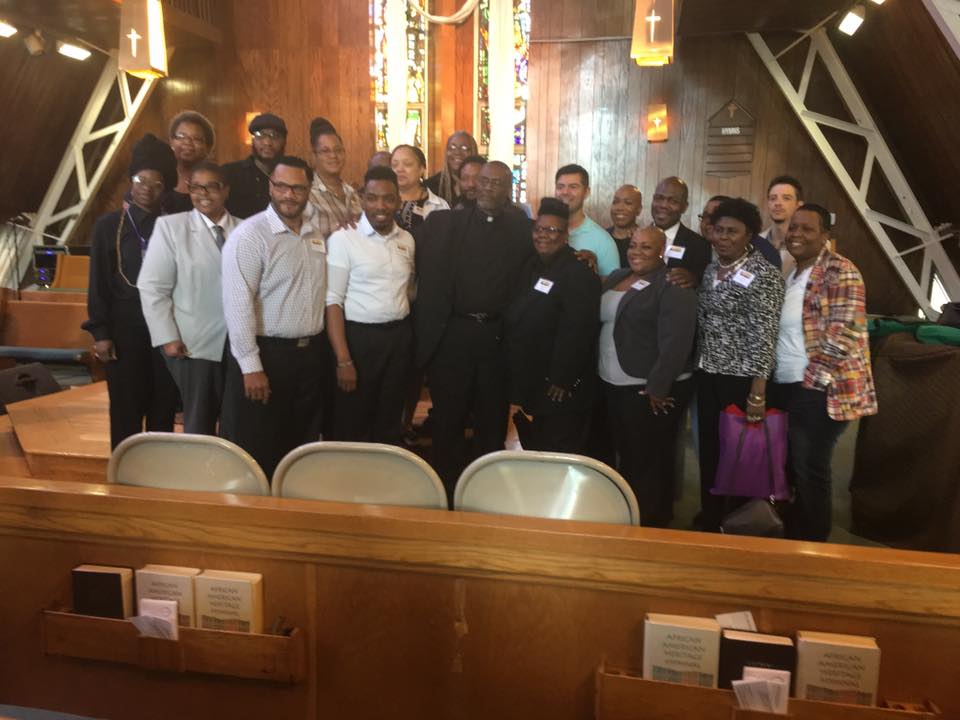 Intersections International works between people and communities in conflict, and promotes peace through dialogue through programming, advocacy, and educational and informational outreach.

"Two things stood out in the desire to dually affiliate with the UCC — a commitment to the autonomy of the local church, and extravagant welcome of LGBTQ individuals at all levels of membership and leadership in the United Church of Christ," Chase said.

In late March, the UCC and the RCA — along with the Presbyterian Church (USA) and the Evangelical Lutheran Church in America — celebrated the 20-year anniversary of the Formula of Agreement, a four-way communion among the denominations.

The Rev. Conrad Strauch, who will serve as the Reformed Association’s first chair of the Committee on Ministry, was part of the discussion that lead to the RCA's adoption of that Formula of Agreement. Now he's excited about what the future holds for the association. "It is rewarding to be a part of this next step in fostering working relationships among the parties to the agreement," he said.

Collegiate Church leaders and UCC representatives advanced their relationship the early part of 2014 by discussing a deeper connection in how the Reformed churches might expand their programs and ministry.

"We are quite awestruck with the depth and breadth of the ministries, particularly of the Collegiate Church, so it's an honor that they chose to be dually affiliated with us, and we are grateful to be able to offer them a pathway for ordination of their LGBTQ ministerial candidates," said Gaewski. "This is one of the things I believe is going to strengthen us as a church in New York and will be a real blessing."