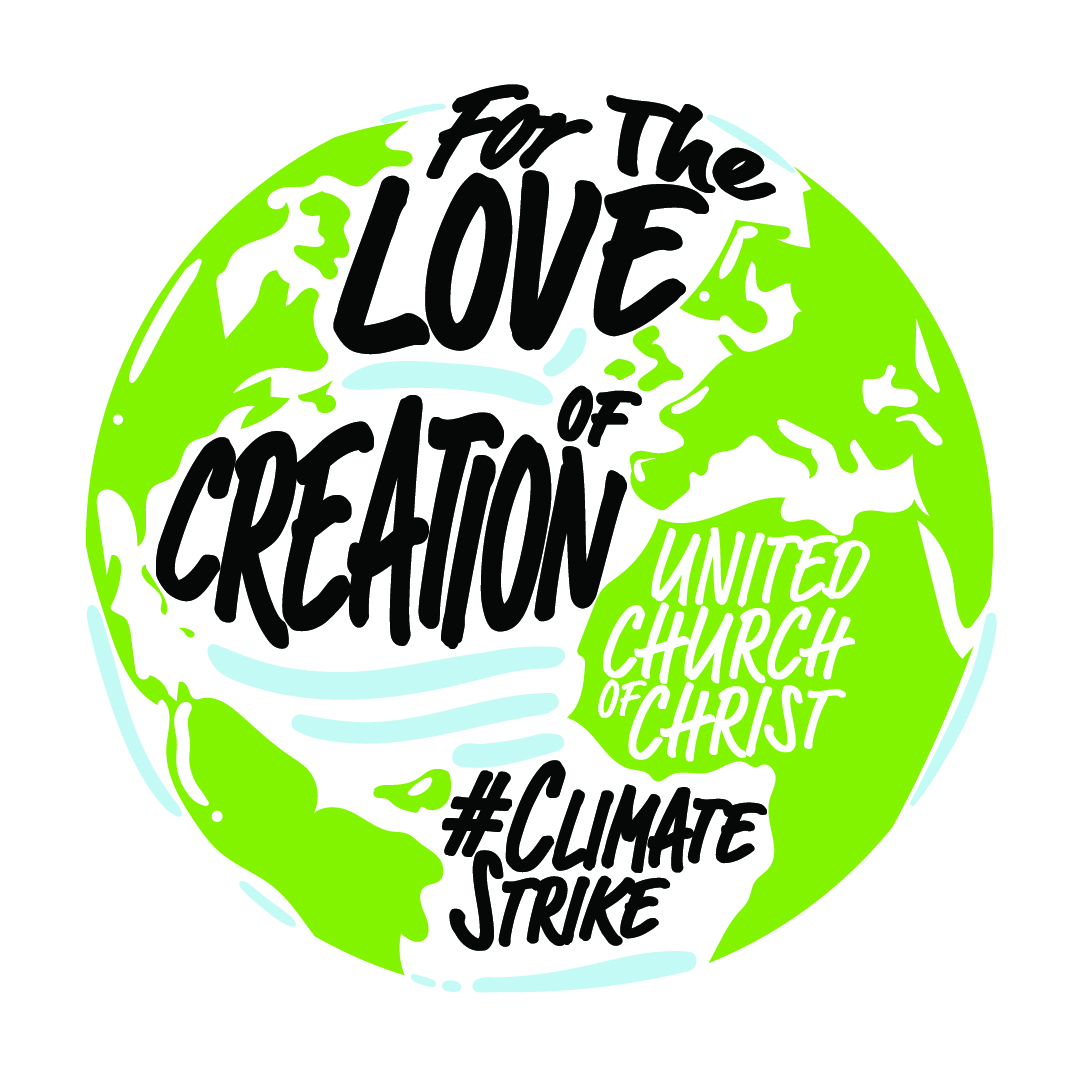 Next Friday, Sept. 20, all three United Church of Christ Conference offices in Southern New England will be closed for business so staffers in Connecticut, Massachusetts and Rhode Island can support the Global Climate Strike. The Conferences, becoming one entity in January with the blessing of General Synod, are among several UCC churches and affiliates following this emergency call to action.

"We are closing the Conference offices to allow our staff to become allies in this youth-led climate strike," said the Rev. Kent Siladi, Connecticut Conference Minister. "We believe our participation in this action is one way to demonstrate our commitment to environmental justice and to align with the millions of youth across the globe who are leading us into action and advocacy. We hope that churches will also encourage their staff and congregations to participate and join us in this witness."

Across the United States and around the world on Sept. 20, young people will be leading thousands of climate strikes that disrupt business as usual to call attention to the climate crisis we are now facing.

Pam Arifian, director of the UCC Northeast Environmental Justice Center, said there are dozens of events in which the UCC is participating in Southern New England. She is personally working with the InterReligious EcoJustice Network to organize an interfaith prayer service in Bushnell Park in Hartford, Conn., prior to the Hartford Climate Strike. Following the service, the group will move together to join a rally at the Capitol steps.

In marches, rallies, and prayer vigils, participants will call for a declaration of climate emergency and for commitment to swift, bold action that measures up to the scale of the crisis. The Global Climate Strike could be the biggest witness to climate action the world has ever seen.

Solana Postma, a young environmental justice advocate and member of Manistee First Congregational Church UCC, Manistee, Mich., is leading a group of students and community members leaving work and school for a sit-in. "We are striking at Manistee City Hall to push for action on the climate crisis," said Postma, a Michigan delegate at General Synod 32. "I've partnered with a local environmental group, Carbon Free Manistee, and we have speakers from the community presenting their initiatives to tackle climate change."

Postma has previously organized climate strikes, belongs to the Michigan Department of Natural Resources Youth Conservation Council, volunteers with the Huron-Manistee National Forest Service and regularly writes her representatives about climate change, because, she said, we must act immediately.

"There are some who are afforded the privilege of complacency, saying that we are faced with a climate crisis in the distant future," said the Rev. Michael Malcom, pastor at Rush Memorial Congregational Church in Atlanta and executive director of Alabama Interfaith Power & Light. "However, for countless others, the crisis is now. The climate crisis is confronting us with the fierce urgency of now, and we must respond now. We are being called in this moment to care. Acting during the climate strike shows that you care."

Interfaith Power & Light is encouraging all people of faith to find a way to get involved on Sept. 20 and has posted strike events by state for those looking to join.

For those who are already organizing or want to start a local climate strike event, the Global Climate Strike website offers guidance, resources, toolkits, graphics and more.  The site also maps local events across the country for those seeking one. 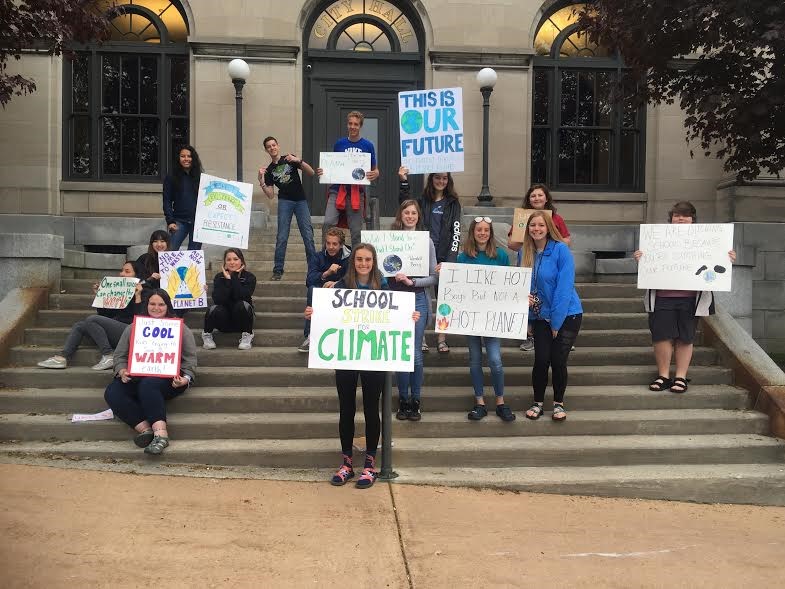 A huge gathering is expected in New York City, where the Climate Strike will precede the United Nations Youth Climate Summit on Sept. 21, and the U.N. Climate Action Summit on Sept. 23. A number of UCC congregations are planning to be part of the faith contingent that will be gathering at St. Paul's Chapel on Broadway and marching to the strike at Foley Square, which begins at noon.

"Next week, event after event will make New York City the epicenter for global climate action," said the Rev. Brooks Berndt, UCC minister of environmental justice, who is helping organize the denomination’s N.Y. strike effort. "I have been tremendously inspired by the grassroots leadership I have witnessed from our local UCC churches there. Beth Ackerman, Lyla Bowhem and others have been organizing with the kind of energy and commitment needed to build a movement."

Berndt will join other UCC national staff members participating in the Cleveland strike Sept. 20. He will then head to New York Monday for the U.N. Climate Summit and a Sept. 24 interfaith consultation on climate.

Greta Thunberg, the teenager who inspired millions of other young people by speaking about climate care in a prophetic voice, will be in attendance.

"Through her words and actions, Greta Thunberg has been at the forefront in galvanizing a global movement with the moral urgency that our present situation demands. Churches have a tremendous opportunity to engage what she has to say in relation to how they care for creation and seek justice," Berndt said, encouraging the use of a discussion guide that pairs her book with scripture.

Churches are being encouraged to use the weekend of Sept. 20 to offer support to climate care and to the youth leading the call to action. UCC ministers have written suggested sermons that Interfaith Power and Light is making available, offering prayers and preaching on climate from a variety of faith traditions.

Even if one can't participate in the climate strike in their home community, strike organizers are suggesting other ways to be supportive here.

Add your name to the list of people of faith who are publicly supporting the climate strikes. Sign Greenfaith’s People of Faith for the Climate Strike Sign On Letter.

For those who want to help spread the word, these promotional materials provided by youth leaders are available. They are using #ClimateStrike and #StrikeWithUs hashtags (among others) on social media.