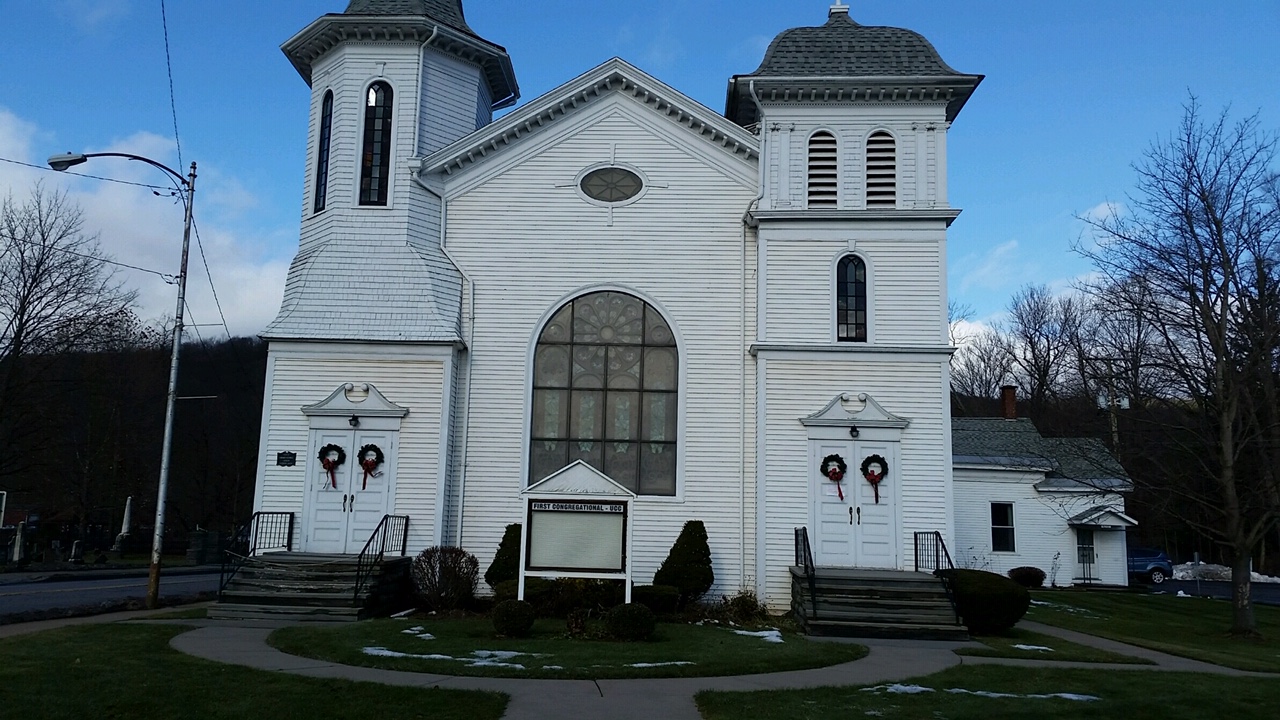 Christmas Eve services across the United Church of Christ are special. Church families gather in joyful celebrations of anticipation and welcome that embrace the coming of the Christ child. But at First Congregational United Church of Christ in Sidney, N.Y., on Tuesday, Dec 24, worship will be bittersweet. It's the last time the congregation will come together for that special Christmas service. The church is closing its doors for good at month's end, after more than 200 years in the community.

"We have no money and no people," said First Congregational pastor, the Rev. Pat Robinson. "The church is 211 years old and the average age of the attendees is 85. It's a really, really sad time."

Robinson, at 78, is retiring in January after serving the church, about 35 miles from Binghamton, for almost 20 years. 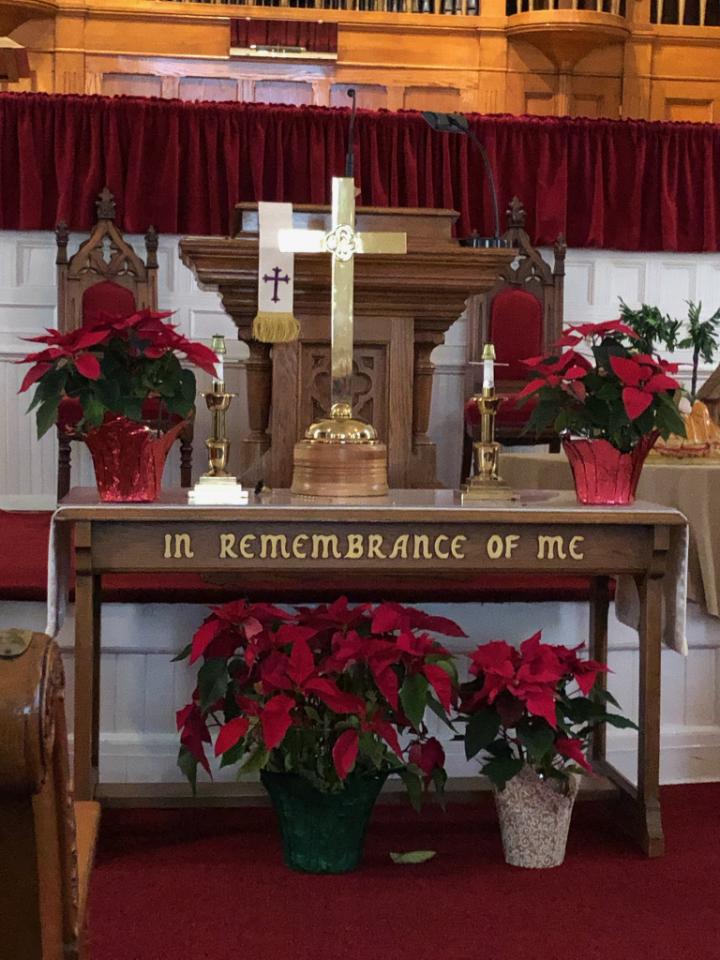 "I have had experience with being friends of pastors of churches who have had to close. There is no easy way to do it," she said. "For most of my generation, church is where people go to find fellowship. They may be able to find another church, but where are they going to find their fellowship? It doesn't happen that easily.

"Communities change and congregations die off, but it's the pastor who closes the church. I'm living with those words … not easily, not comfortably, but there it is."

"The community changed," said Mary Jane Plummer, a life-long member who chairs the First Congregational Board. "Closing the doors of the oldest church in Sidney is definitely not going to be easy."

Robinson said Sidney used to be home to a number of industries, including a calendar factory and a military facility. But those employers have died off and there are now just two of those businesses left. 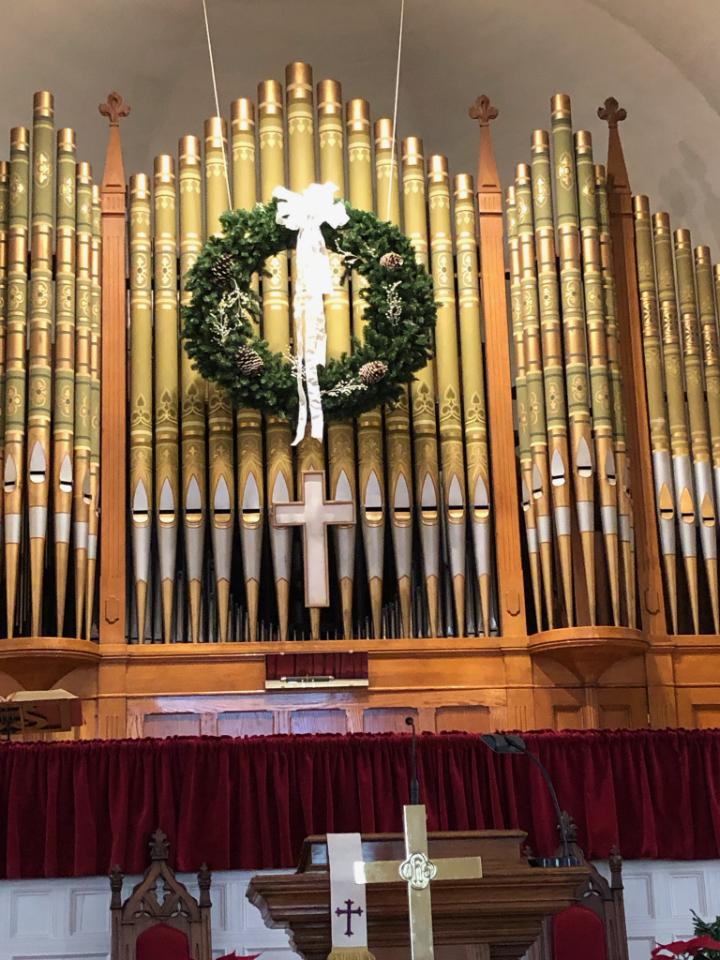 "There's nothing to call anyone here anymore," Robinson said. "There are 11 churches in the confines of the village. The families have grown up and moved away and nobody is there to take their place.

"Most of the people who are left have been lifelong members. They came to Sunday school here when they were kids and the church was full. They had big communion classes, big confirmation classes and a youth group. But the community changed, and we got old."

Raised an Episcopalian, Plummer first came to First Congregational in 1958. After spending her college years in New Jersey, she came back to join the church, drawn by worship.

"The church appealed to me because of the strong music program – I was a music major in college -- and the more spontaneous service," she said. "I made friends and held many offices during those years, but the music was at the core."

The first worship service at First Congregational was held in 1808, and Robinson said the church joined the United Church of Christ as soon as the denomination formed. Community outreach was part of the congregation's DNA. "We used to do public dinners, as fundraisers, and had people who wanted to work them and couldn't because there was too many of them to volunteer. We don't do dinners anymore. I used to do a free soup dinner but had to stop doing that because it was just me."

With only a handful of people in worship weekly, Robinson is not sure how many to expect on Tuesday evening.

"When I first came (in 2001), we would have 65 at Christmas Eve. Today I went to Binghamton to buy 50 bulletin covers and told my secretary to make them all." 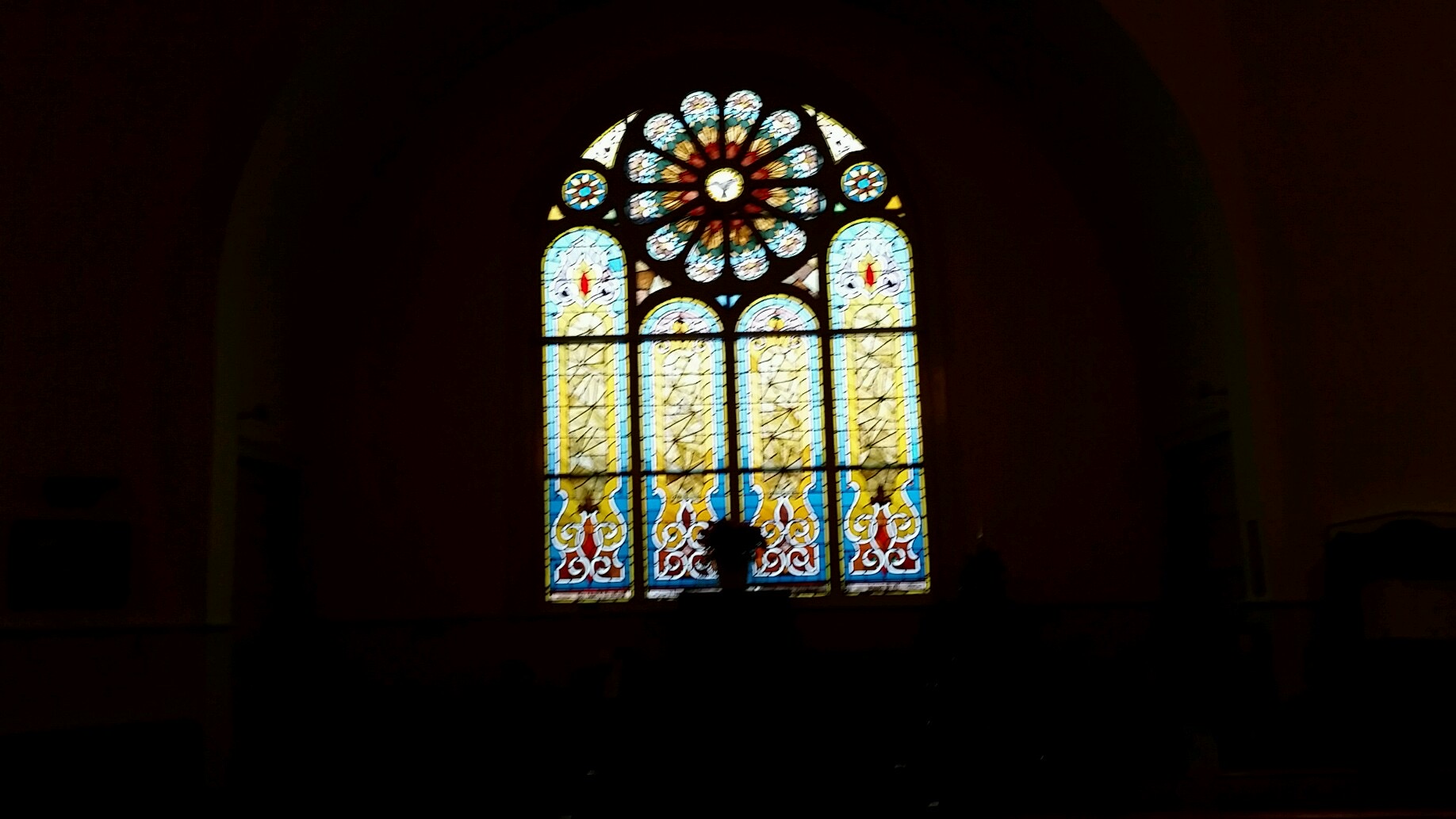 Through a time of highs and lows, the relationships forged at First Congregational are what are sustaining Robinson. Called to the church as an interim pastor, she stayed because of the people in the congregation. And while she said that the church is not the building, they are beginning to explore ways to bring new life to the First Congregational facility.

"It's a beautiful, gorgeous facility. It's been well-maintained. It sits right on the main corner," she said. "We are hoping to get someone to do something with it that it will be meaningful for the community. We could put it on the market, but don't think it's something someone would jump at."

"I will miss is the gorgeous organ in our sanctuary. I have been the organist and choir director since 2006 and this has been a big part of my life," Plummer said. "And of course, I will miss the friends that I've made here over the years. We hope to be able to get together frequently to stay in touch."

This month, there has been sadness and celebration. Members of the congregation commemorated the church's history on Sunday, Dec. 8, in a service that included favorite hymns. They also held a concert for the community on Sunday, Dec. 15.

As for the last Sunday worship on Dec. 29, Robinson said she is "half looking forward to that service, because then it will be done. But I have a friend who is preaching that service, thank God, because I don't think I can do it."

Both Plummer and Robinson shared that their emotions have been close to the surface during this entire sad process.

As Robinson said, "The chair of our church board said, 'I'm not going to cry until I close the door for the last time.' But that's not going to work for me." The First Congregational pastor plans on taking tissues with her to the pulpit with her on Christmas Eve just in case.