New York congregation, a Sanctuary Church, stands with those detained in ICE raids 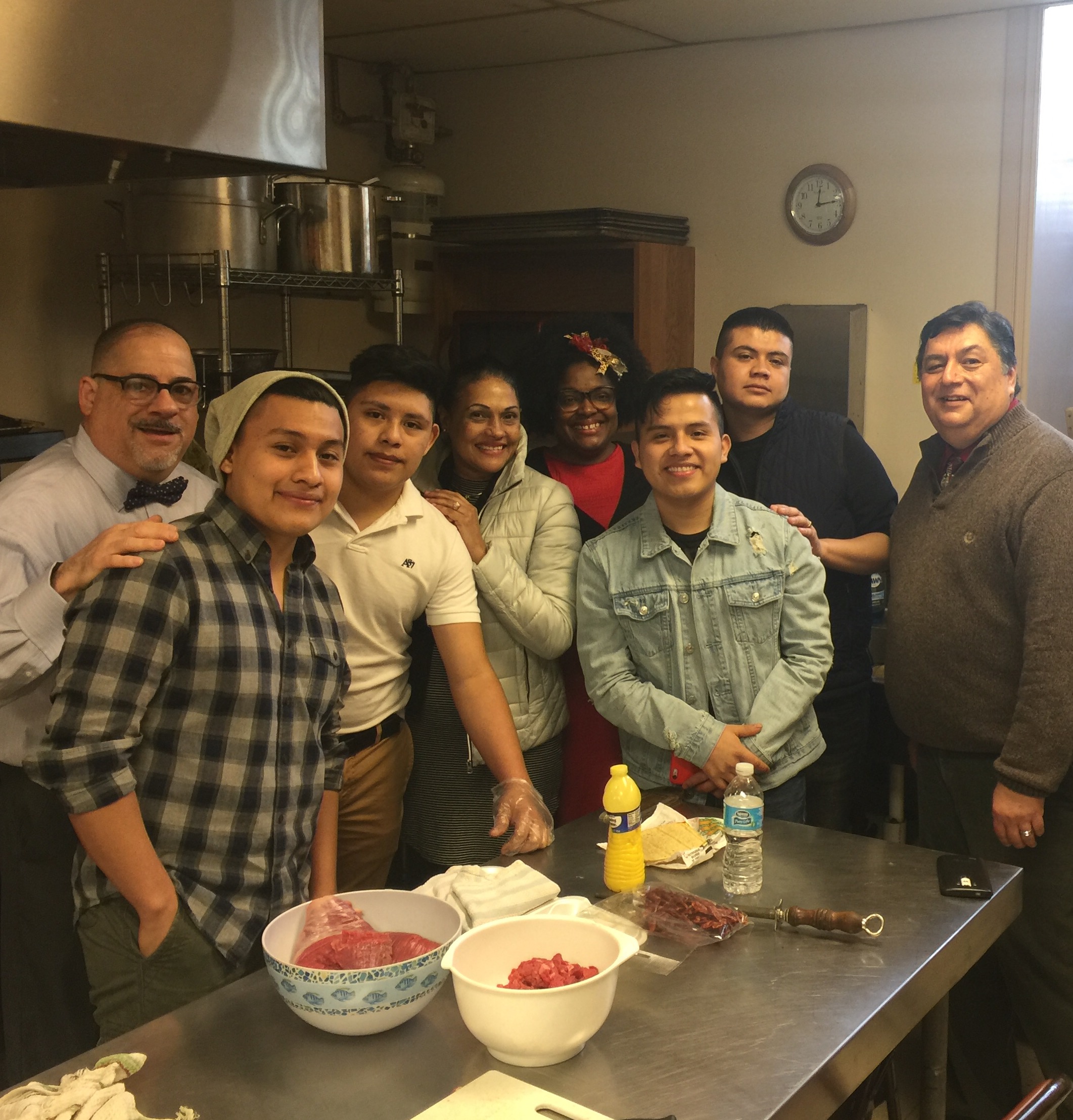 A UCC congregation in western New York with a long–time commitment to social justice has become a sanctuary church to shelter vulnerable individuals, just as it did during WWII.

"Our DNA is rooted in welcome and the dignity of all of God's people," said the Rev. Justo González, II, pastor of Pilgrim-St. Luke's & El Nuevo Camino UCC, Buffalo, N.Y. His congregation voted unanimously to become a Sanctuary Church at its annual meeting on January 29.

"When I brought it up to leadership team and the church trustees people didn’t even blink," González continued. "Much to my pleasant surprise it was a conversation that lasted five minutes and it was, yes, absolutely."

After that unanimous vote, the issue was affirmed by church members the same way. "We see this as part of a movement to become a more multi lingual, multi-racial community of faith, part of who we are, part of the next wave of what our ministry will become," said González. "We are looking at the reality of life and opportunity around us. Meeting people where they are at and engaging them in the journey of their lives."

After 25 people, primarily Mexican immigrants known as the Buffalo 25, were taken into custody back in October, the church offered them the use of their building. A few of those individuals have met with their attorneys there and have used the facility for a pop-up restaurant fundraiser.

"There’s been a coalition established of community activists, faith communities and labor unions which have put in place strategies to assist undocumented folks who are no longer able to work," said González. "To help sustain them, the coalition is paying their rents, to house them, providing food or food subsidies, covering cell phone costs as a lifeline to home countries, and helping them raise funds." 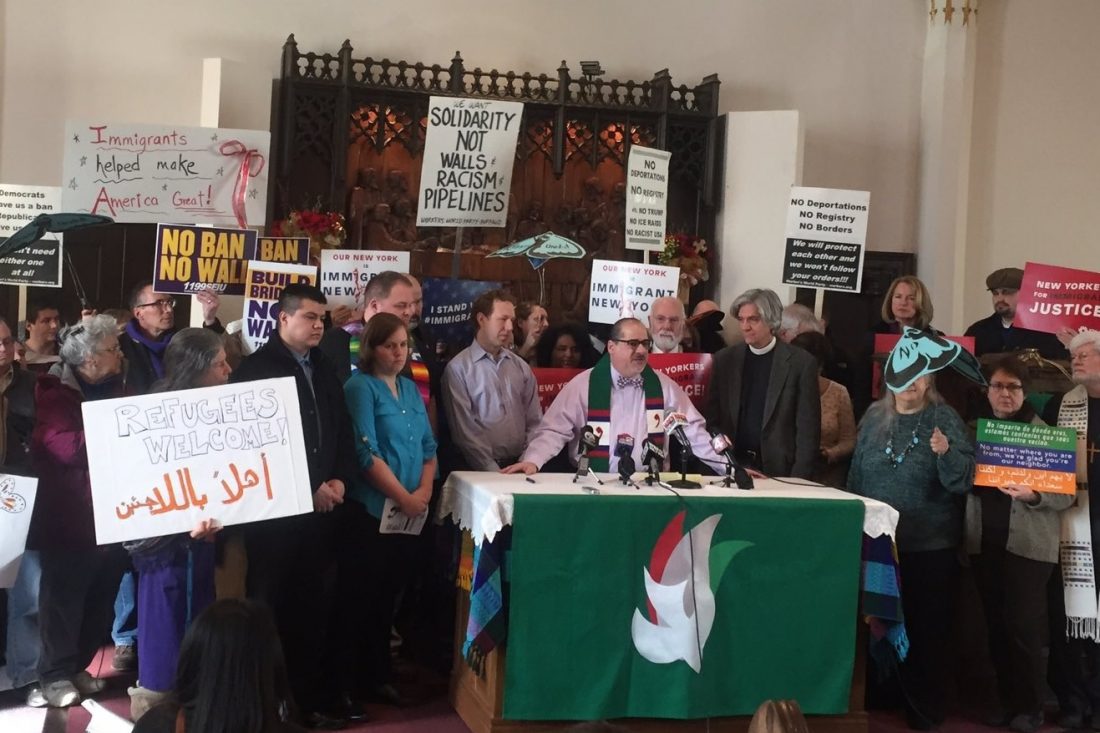 On Friday, Feb. 17, after more than 30 individuals – 23 on Tuesday and 9 on Wednesday – were detained during two raids in western New York, the UCC pastor was joined by representatives of that coalition to rally in support of those rounded up last week by Immigration and Customs Enforcement (ICE) agents.

"We want to make it clear that anyone who fears Border Patrol or ICE or any fear of being threatened or stopped will always find a safe and sacred space within our midst, and our doors will be open,"González told a Buffalo television station.

Pilgrim-St. Luke's & El Nuevo Camino is one of two sanctuary churches in the Buffalo area (Trinity Episcopal declared late year) which are supported by other western  New York faith communities.

84-year-old Jean McNamara, a sixth generation lifelong member of the UCC congregation, remembers that during World War II, the church pastor, Rev. Jeschke, who served as a chaplain during WWI, asked members to house Conscientious Objectors. "We agreed, as I know we did house them," McNamara said, noting that her faith community has stayed relevant by following Christ's call to help those in need. "We are still here at this corner and many churches that once were around us are closed."

Pilgrim-St. Luke's & El Nuevo Camino will begin fundraising to install two showers to make the facilities a space of genuine hospitality.  "We are committed to activating our response plan at any sign of ICE raids," said González. "Several of us will block ICE and be arrested, if necessary, to protect God's children.The unanimous decision on my congregation to become a sanctuary church does place us in a position of potentially breaking the law. However, we are more concerned with God’s law to care for the stranger and to be in relationship with all of God’s children. We will always stand on the side of justice."

"We do what our conscience tells us, are not influenced by politics or what others may think," McNamara said. "I believe it must be in the DNA of this congregation to take the lead in social justice matters. Why is it important to declare ourselves a Sanctuary Church at this time?There are immigrants that need our help and might need a sanctuary in the near future.I am proud to say I am a member of this congregation!"