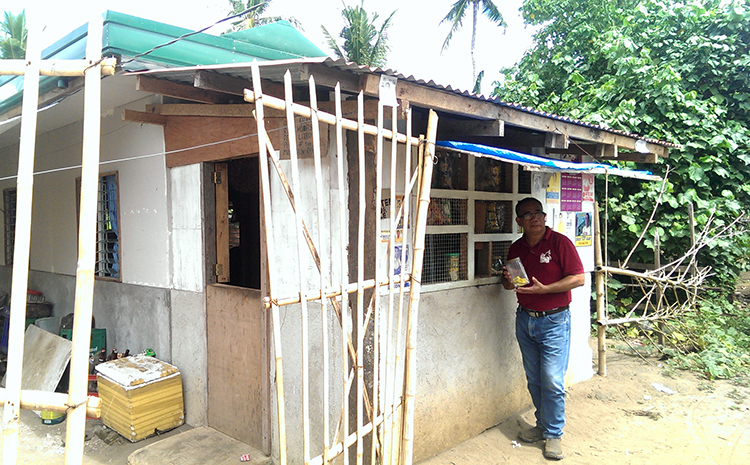 With each new house that goes up, another family steps closer toward recovery from the devastation of Typhoon Haiyan. As the rebuilding effort in the Philippines continues — more than two years after the most destructive storm to make landfall ripped through the South Pacific — the United Church of Christ continues to help shelter the survivors who lost everything.

As of March, UCC Disaster Ministries has provided a total of $1.13 million to support the initial recovery effort and future needs of the survivors. The early response from the denomination helped provide families with shelter, food, drinking water and medical supplies, and now as the work shifts to meet the long-term rebuilding and community restoration, the UCC has begun helping Filipinos return to clean homes and healthy lives.

With assistance from the United Church of Christ-Philippines, a partner church of the UCC, 150 homes are slated for construction, including 50 that being built in San Roque.

"We visited some of the recipients of the homes that were built and discussed the ongoing work in the other communities," said the Zach Wolgemuth, executive for UCC Disaster Ministries, who is in the Philippines this week to monitor the progress of the recovery work. "It was such a blessing to see the progress the community and individuals had made in less than a year since my previous visit. The homes that were built provided the stability needed for them to take the next step in their own recovery."

Typhoon Haiyan, known locally in the Philippines by the name Typhoon Yolanda, made landfall in November 2013. One of the strongest storms ever, it killed 6,300 people, displaced about 6 million, and caused an estimated $2.05 billion in damage. The denomination appealed to members for $250,000 in donations — a goal that was quickly met in one month — and many churches with ties to the Philippines stepped in to raise what they could.

Additionally, the UCC is supporting the recovery of people's livelihoods though seed, livestock and fishing boat distribution and training people in skills such as welding, masonry and carpentry. 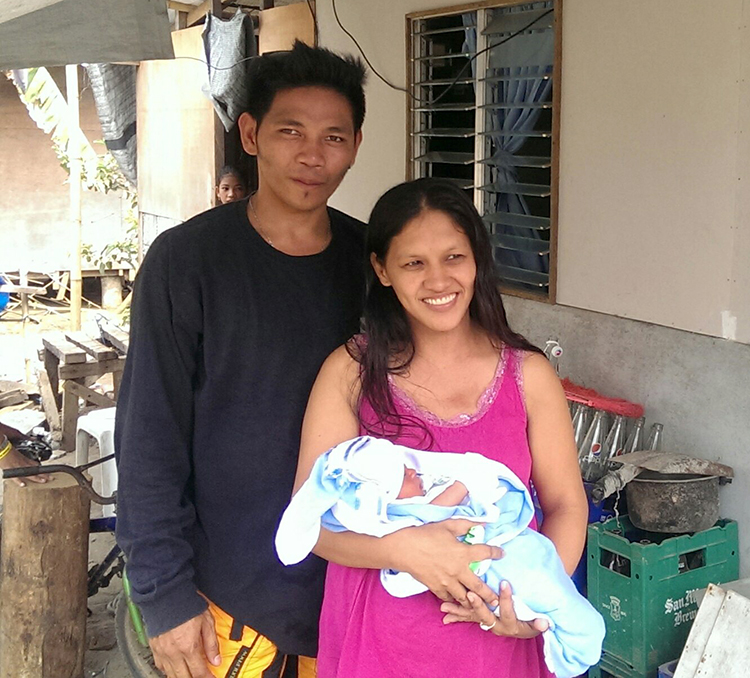 "Several homeowners had also made small additions on to the core structures built by UCC Disaster Ministries through the United Church of Christ-Philippines," Wolgemuth said. "Some had small store fronts where they now could help sustain their families by selling items such as snacks, drinks, rice, oil and everyday household items like soap."

"One of the young couples we visited had just been blessed by the birth of a son seven days earlier, who could now live in a clean home with proper sanitation that it is hoped will help ensure a healthy life for him as he develops," he added. "The birth of their son, the small storefront addition to their home and the joy on mother Katherine's face all reminded me of how new life had sprung up in the community just a few short years since destruction, loss and devastated overwhelmed this coastal community."