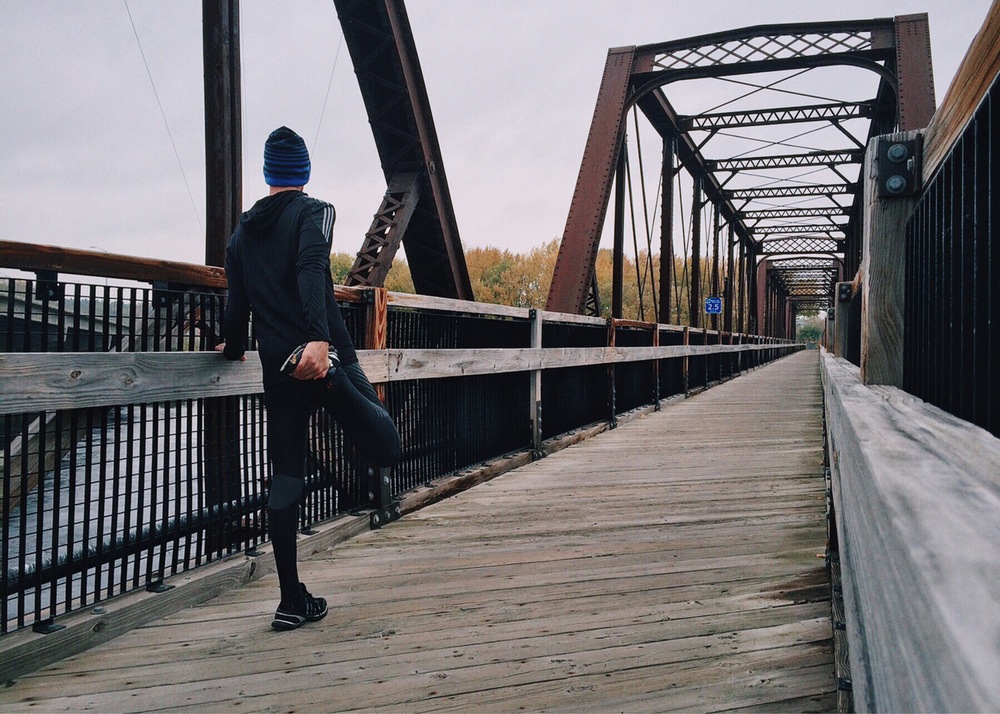 Tucked away in the southeast corner of New Hampshire, Community Church of Durham has been putting its shoulders behind the effort to help Syrian refugees who've come to the United States for safety. The United Church of Christ congregation is ramping up efforts ahead of the UCC's One Great Hour of Sharing mission offering, looking to raise money that supports local athletes at home — while supporting a critical humanitarian cause abroad.

The congregation is encouraging people to run, bike, walk and wheel in races as part of a fundraising effort to benefit Syrian refugees.

"It's in the history of this church, as far back as the late 1970s and 1980s, to support refugees and the efforts of the UCC to resettle families," said the Rev. Mary Westfall, pastor of Community Church.

"Racing for Syrian Refugees" is a program open to anyone who wants to cross a finish line while supporting the UCC's Syrian Refugee Crisis relief efforts. Individuals or teams can select an established event they want to participate in and seek donations that will go to the UCC's One Great Hour of Sharing (OGHS), one of the denomination's annual offerings.

Phil Vaughn came up with the idea of crowdsourcing donations for a marathon he ran, and he's doing it again for an upcoming race. "I had him talk to the denomination, and we've continued to make sure any fundraising we do goes through the national setting," Westfall said. To date, supporters have donated more than $2,500 for "Racing for Syrian Refugees."

"One of the things Phil is trying to expand is getting people to do something similar, whether it's running or rock climbing," Westfall said. "He's encouraging people to not only support the effort he is doing, but to go beyond that where people hold their own kind of event, raise funds and use that to improve the lives of others."

"We've had a much stronger community-wide response compared to years' past," said Westfall. "I've been pastor here for 17 years, and I really celebrate that this is a congregation that has a lot of heart."

OGHS raises money to respond to emergency relief, disaster response, sustainable development and social services in some of the poorest areas around the globe. The suggested date for individual congregations to take in donations is March 26.

Community Church is also hosting a fundraiser through an interfaith coffee house on March 23, with a local Unitarian Universalist congregation and Catholic parish, which the church aims to use as an educational opportunity. Donations from that event will also go to One Great Hour of Sharing to support refugees.

And Community Church hopes other churches will consider doing the same.

"When the horrors of the Syrian refugee crisis came out, our church felt like we could raise funds for those coming so that they could be supported in the communities in which they are settled," Westfall said. "We want to encourage communities of faith to find joyful and passionate ways to share dollars and raise awareness where they are."