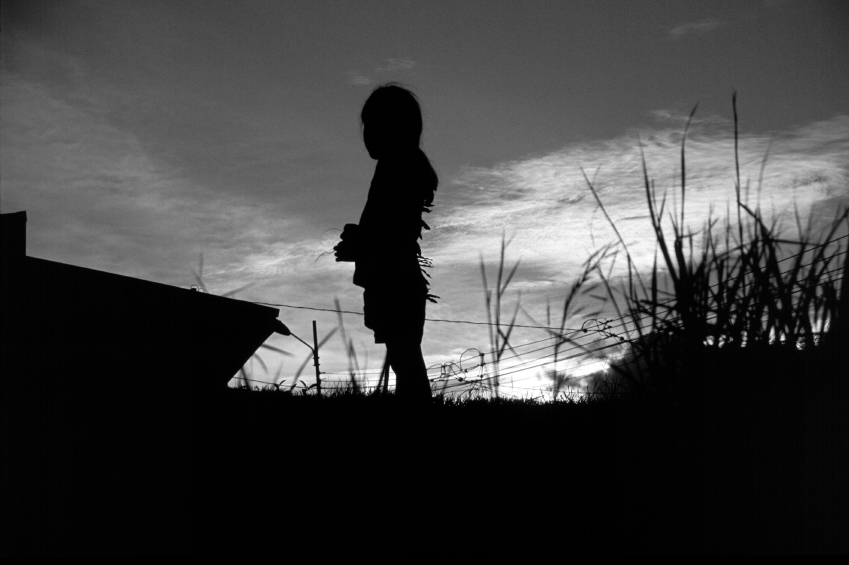 Arts and immigration justice will intersect in Arizona for three days during the "Common Ground on the Border" festival. In its third year, the March 17-19 event gathers a multicultural community of musicians, artists, writers, lecturers, actors, and dancers of all ages at The Good Shepherd United Church of Christ, in the United States-Mexico borderlands, for conversation and creativity.

"We believe the arts soften people's hearts and allow them to see things from a different perspective," said the Rev. Randy Mayer, pastor of The Good Shepherd UCC in Sahuarita, Ariz. "The arts are sneaky things — songs, images, prose, movement can slip into people's minds and conscience and before they know it, they have been converted to a new way of thinking."

With lectures, discussions, concerts, and classes, Common Ground on the Border will celebrate the mix of people, culture, language, food found around the border in Arizona and just across the border in Mexico. It will also shine a light on the harsh change in temperatures from day to night, and the push and pull of immigration. 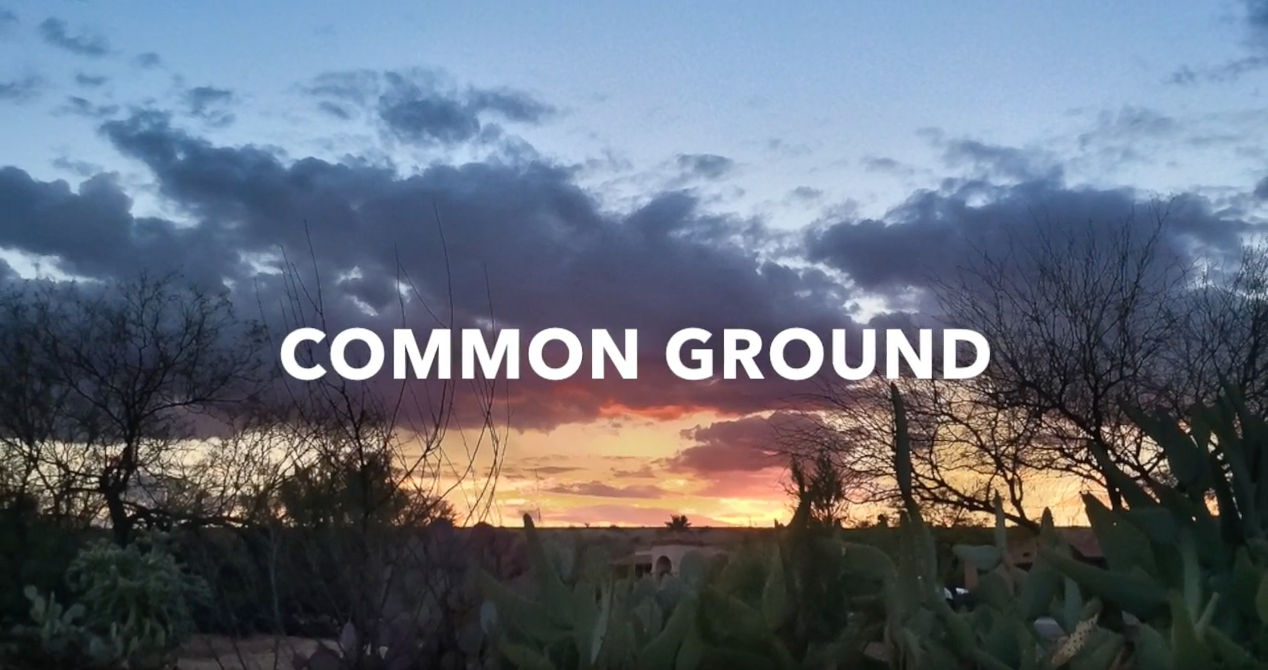 "Because the U.S. Congress has refused to do anything on immigration, the rhetoric on the subject has gotten quite ugly," Mayer said. "We believe events like Common Ground on the Border put the immigration issue into a broader perspective which allows people to have a deeper conversation that highlights the rich border history and lifts up the many cultural gifts that our diverse border residents bring to the table."

Rebecca McElfresh, director of Common Ground on the Border, conducted her doctoral research on the ways that arts can serve as a bridge to advocacy, and she has lived that theory in practice through her work.

"The arts have the unique capacity to develop and enhance our imaginations," she said. "When connected to experiences with the arts, the very human process of envisioning a better future is a rich ground for intersection with social justice work."

"We are concerned that policies promoted during this political campaign further divide us and may have disastrous consequences," McElfresh continued. "As border residents, we seek to model a different way of being. Interactions with those on both sides of the border promote understanding and cooperation. Inviting others to our borderlands provides us with the opportunity to create change."

McElfresh isn't alone in believing this year's gathering comes at a critical moment for immigration, with government leaders creating and suggesting policy that make it difficult for migrants to safely enter the United States. In addition, the U.S. Supreme Court is scheduled to take up an immigration case this term, a legal challenge to President Barack Obama's overhaul of the nation's immigration rules, which could alter the scope of that policy. The Good Shepherd UCC is one of the signers of an amicus brief to the Supreme Court in support of the president's immigration action and authority.

"I do believe that we are at a breaking point as a country in terms of the national immigration policy. Something needs to change. The justice system is going to crash with 70 percent of court cases being immigration-centered," Mayer said. "Our economy needs young labor, the U.S. has lots of struggles that need to be addressed — eventually you need to resolve them and move on to other matters. Our immigration system has been broken for 15 years or more, and it needs an overhaul now."

To learn more about Common Ground on the Border, or to register, visit the event website.