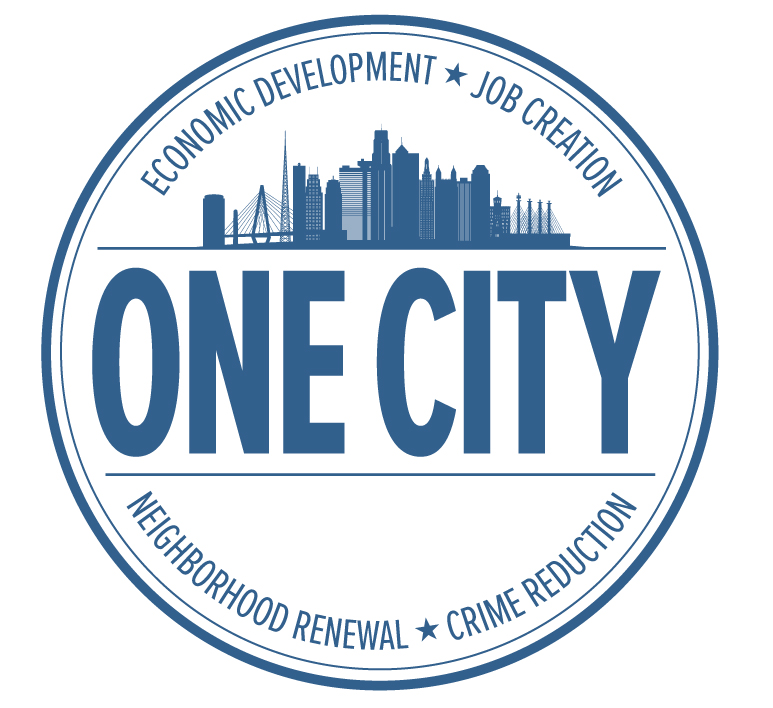 In Kansas City, Missouri, two UCC ministers and a coalition of churches, civil rights organizations, and activists organized a remarkable political victory that will benefit the people of the inner city. Put to a city-wide vote, the residents of Kansas City supported a new sales tax, revenues from which will be specifically dedicated to investment in the city's languishing inner urban area, one that has suffered from decades of economic divestment in favor of other sections and suburbs of the city.

To change that balance, the grassroots organizers came up with a simple, yet radical plan: a small increase in the city sales tax, earmarked for the economic development of Kansas City's inner urban core. They called it the "One City Economic Development Initiative," and on April 4, voters approved the idea, adding a one-eighth-cent sales tax increase in Kansas City, which is expected to generate about $8.6 million a year for ten years.

The initiative did not succeed overnight. "We were talking about it for about five years," said Rev. Sam Mann, pastor emeritus at St. Mark. The church is a member of two civil rights organizations whose efforts were keys in getting the idea passed; the Southern Christian Leadership Conference, and Urban Summit of Kansas City. Leading up to the ballot initiative, Urban Summit "would discuss, in an ad hoc way, issues in the ghetto in Kansas City," said Mann, "issues like housing, violence, education, and so on."

But it was a long way to go from discussing issues to putting a sales tax increase to a city-wide vote. A petition drive last fall took the issue to the people to get it on the April 4 ballot. They paired that petition drive with voter registration efforts, and received many signatures in November on Election Day at the polls. "The Trump election spurred many people to do things they normally wouldn't have done," said Mann.

Not everyone was on board, however. Residents in majority-white Clay and Platte counties largely voted against the measure, and Kansas City Mayor Sly James came out "strongly against" the proposal as well, because it "didn't contain enough specifics," according to the Kansas City Star. Nevertheless, a positive endorsement from that newspaper paired with voter turnouts in mostly black and Hispanic Jackson and Cass counties turned the tide, and the One City Economic Development Initiative passed with a simple majority.

"There were so many elements that fell into place in terms of timing, persistent leadership, strong city council rep. support, engaged legal counsel, community organizing, faith-based power via prophetic pastoral leaders, and cross-racial alliances," Howard said of their success.

"It was just a damn good idea," said Mann.

But the struggle in Kansas City is not over. In August, Urban Summit and SCLC hope to put to a vote a measure that would raise the minimum wage in the city to $15 per hour, an initiative that has seen growing support in big cities across the nation.

As for the success they achieved in passing a sales tax to benefit the inner city, Howard hopes they have set an example grassroots organizers in other cities can follow. But as Mann noted, "the unity of churches, denominations, civil rights organizations, and political activists is extremely important."

Howard said he is willing to help others who want to organize similar efforts around the country. "I would recommend seeking our input and participation as persons in other communities embark on the journey, as we could offer insights via comparison and contrast of different contexts."